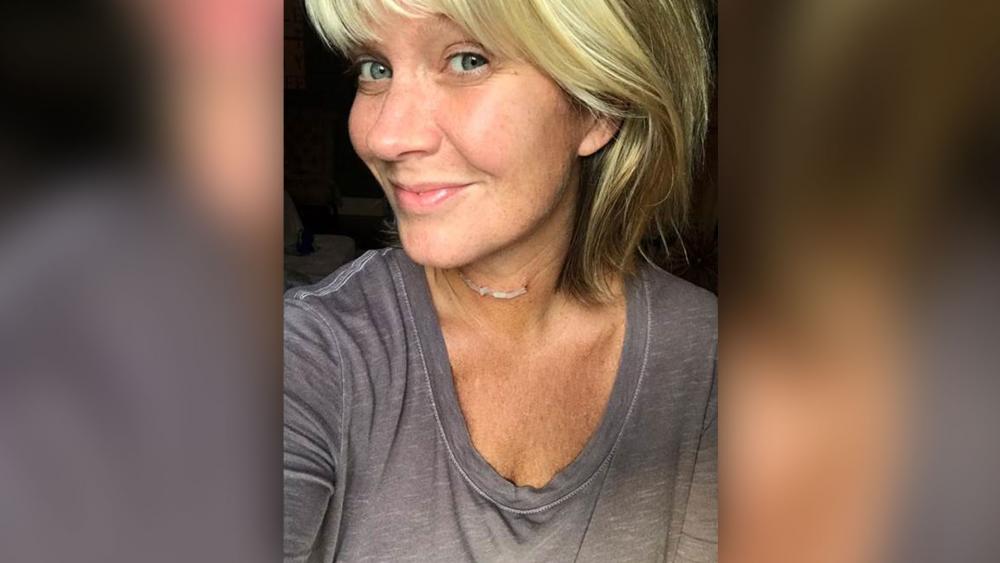 Singer Natalie Grant says the cancerous tumors growing on the side of her thyroid are completely gone.

"The pathology results have revealed that it was in fact papillary thyroid cancer," she said in a Facebook video addressing her fans. "Now, I had two cancerous nodules inside that right lobe, but pathology has also revealed that the cancer was completely contained within those nodules. So, in other words, they got it all," she continued.

"The doctor's office actually said, 'Congratulations! You have no more cancer in your body!,'" Grant exclaimed.

"So, it literally is like the cancer was stopped dead in its tracks," she added. "Not a branch out, no growth, the tested the surrounding tissue and neighboring lymph node, all of which showed no signs of cancer or cancerous cells. All of the tissue was completely clean."

Grant also thanked her fans for continually praying for her ever since she announced the diagnoses several weeks ago.

"Your faith has strengthened my faith and I am eternally grateful," she said. "And thank you to all of you for praying and believing and just storming the throne of God on my behalf."

She also thanked the doctor who performed the surgery.

"He's a man of God and just also an authority on this type of cancer and I'm incredibly grateful for his skill, his expertise, and the care that he gave me," she said. "After several weeks of voice therapy and rest, I should make a full recovery and be back at it."

While Grant admits the entire process was scary, she has a newfound trust in the Lord.

"It just further confirms in my heart and my mind that we experience and learn more about the character of God in the valley than we ever will in a mountaintop," she said. "I've never heard God speak audibly, but I know what His presence feels like, and He's been so kind and so near." 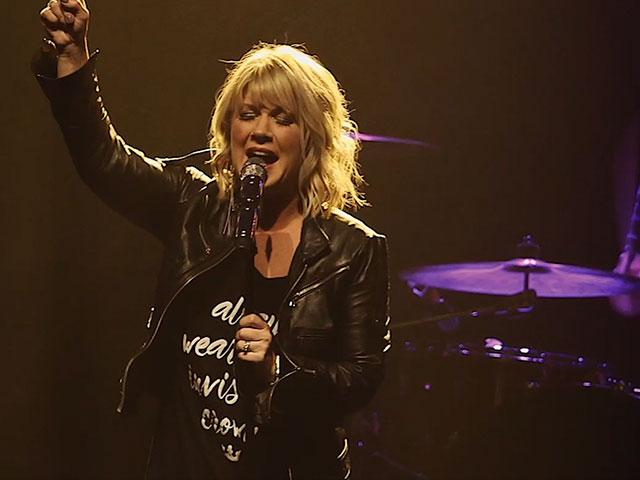