Ex-Destiny's Child Superstar: How Jesus Took Her on 'Journey to Freedom' from Depression & a 'Wounded Soul' 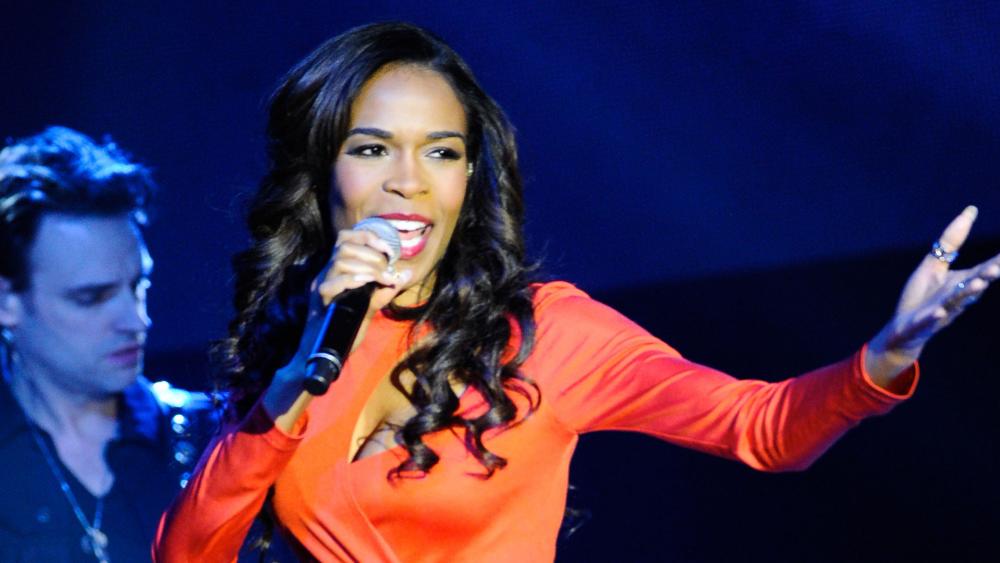 A former singer with one of the best-selling female bands in history shares how her faith in Jesus Christ helped her through a period of depression.

Michelle Williams, formerly of Destiny's Child, topped the charts with songs like "Say My Name" and "Survivor" but today the multi-platinum album songstress is singing a different tune.  Williams, who once sung at the White House for President Obama, shared her testimony of God's love as she lead a worship service during a Liberty University convocation.

This Grammy award winner belted out Christian favorites like "How Great Thou Art"  and "King of My Heart" while encouraging the students in their faith journey.

During an interview and conversation with Williams at the Liberty convocation, Williams joked with students about some of the costumes she wore as a performer and then shouted to the crowd "I love Jesus!"  Williams said even though she grew up in church she had to make the personal choice to follow Christ when she was just 15 years old.

Williams has publicly proclaimed her Christian faith for years saying that when she couldn't make it to church because of a demanding tour schedule, she'd have Bible study on the back of the tour bus.  Williams was raised in a Christian home and before her fame as a part of the Destiny's Child trio, she could be found at her local church either ushering or leading the choir.

According to the Stellar award winner and Broadway actress, she sings to make an impact in people's lives.  Williams has returned to the Gospel genre with her latest Christian album "Journey to Freedom."

She says the scripture she lives by is Proverbs 3:5-6, "Trust in the Lord with all your heart, and lean not to your own understanding; in all your ways acknowledge Him, and He shall direct your paths."

Williams admitted her own struggle with depression even at the height of her career, telling the crowd that "Sometimes money and success can only magnify that troubled soul, that wounded soul."  She says that during her depression and sadness she coupled her healing with prayer and counseling.  According to Williams "asking for help doesn't make you weak."

Today, Williams says she continues to look to Jesus Christ saying, "You have to invite Him in everything you do."