'He Has Crushed a Lot of People': Angelina Jolie, Gwyneth Paltrow and Others Accuse Harvey Weinstein of Sexual Abuse 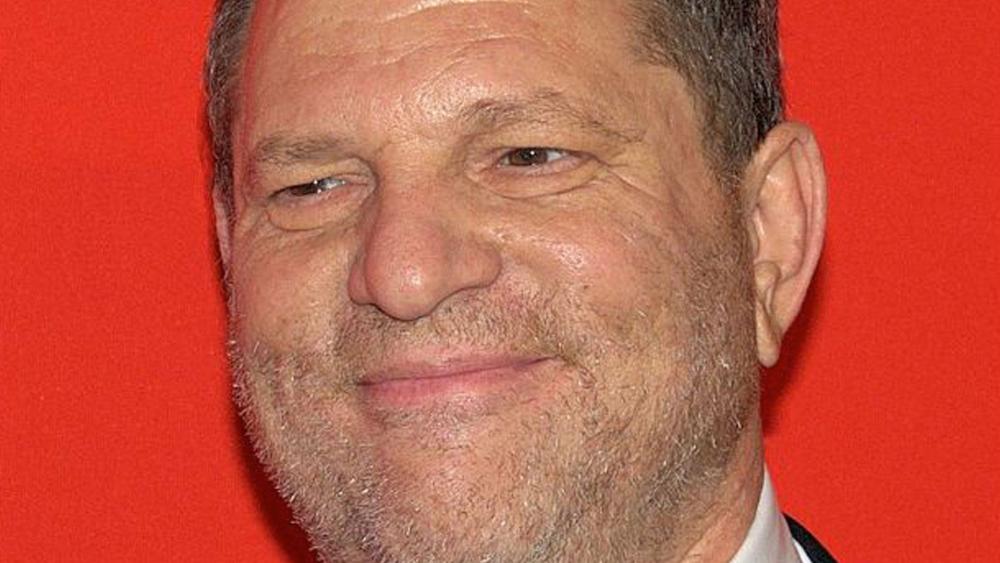 Three of those thirteen women accused Weinstein of rape in a story published by The New Yorker last weekend. They include Italian actress Asia Argento, who was just getting started in the industry when she first met Weinstein. Lucia Evans, then a senior at Middlebury College, also made similar rape accusations, and a third woman spoke anonymously.

"I know he has crushed a lot of people before," Argento told The New Yorker. "That's why this story - in my case, it's twenty years old, some of them are older - has never come out."

Paltrow was just 22-years-old when Weinstein hired her to play the lead in his adaption of Jane Austen's "Emma." She says before the shooting began, Weinstein tried making sexual advances on her and lured her to his hotel room.

Jolie also told The New York Times in an email that Weinstein made unwanted advances on her in a hotel room, which she rejected.

"I had a bad experience with Harvey Weinstein in my youth, and as a result, chose never to work with him again and warn others when they did," Jolie said. "This behavior towards women in any field, any country is unacceptable."

The New Yorker story not only describes a mounting number of alleged incidents, but thoroughly documents the systematic harassment, abuse and intimidation of women - almost always young actresses trying to succeed in movies.

Weinstein was fired Sunday by the Weinstein Co., the studio he co-founded, following the onslaught to allegations.

The New Yorker also reported that 16 former and employees at The Weinstein Co. and his other company, Miramax, either witnessed or knew of Weinstein's unwanted sexual advances.

"All sixteen said the behavior was widely known within both Miramax and the Weinstein Company," the report said.

A spokesperson for Weinstein responded to the controversy saying, "any allegations of non-consensual sex are unequivocally denied by Mr. Weinstein."

Celebrities and members of Hollywood's elite are slowly condemning Weinstein one by one, including Meryl Streep, Lena Dunham, Jennifer Lawrence and George Clooney. Congressional Democrats, including Senate Minority Leader Chuck Schumer and Massachusetts Senator Elizabeth Warren, have given charities thousands of dollars in donations they had received from Weinstein.

Hillary Clinton said in a statement on Twitter that she was "shocked and appalled" by the revelations about Weinstein. She praised the women coming forward: "Their courage and the support of others is critical in helping to stop this kind of behavior."

The Barack and Michelle Obama also released a statement saying: "Any man who demeans and degrades women in such fashion needs to be condemned and held accountable, regardless of wealth or status. We should celebrate the courage of women who have come forward to tell these painful stories. And we all need to build a culture - including by empowering our girls and teaching our boys decency and respect - so we can make such behavior less prevalent in the future."

Some argue that Hollywood's slow response to these allegations contradicts its message of female empowerment. Celebrities immediately condemned President Donald Trump when the infamous "Access Hollywood" tape of him bragging about groping women leaked a year ago. However, multiple Hollywood studios refused to comment for several days when the allegations surrounding Weinstein first came out.

"Hollywood likes to project an image of being progressive about issues of race, gender and social issues — but at the end of the day it is an incredibly regressive industry,"  Caroline Heldman, a college professor who has worked with alleged victims of Bill Cosby and Weinstein, told the Los Angeles Times. "It is an industry that, in many ways, looks more like the 1950s."