Mark Wahlberg Asks God for Forgiveness for Troubled Past 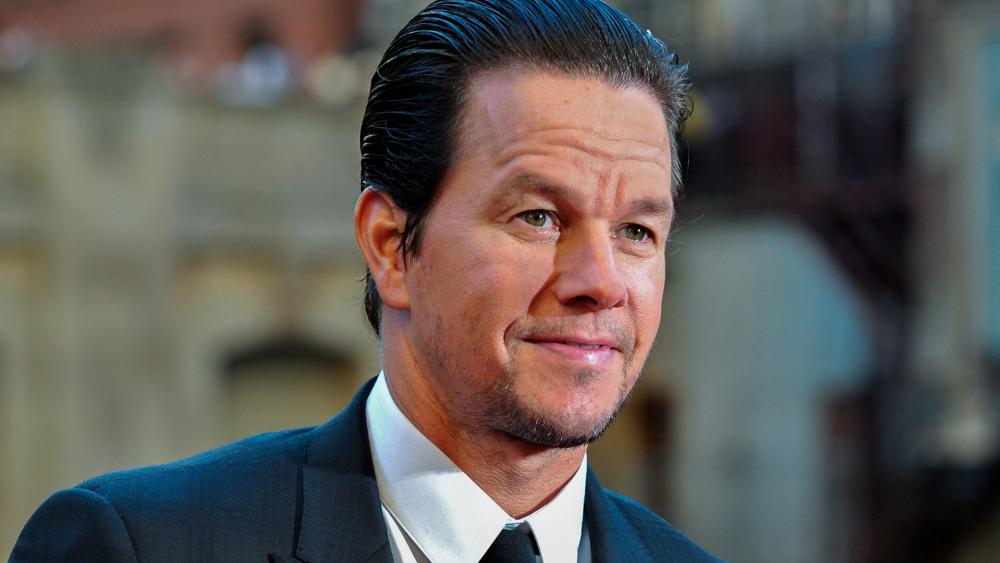 Mark Wahlberg says he hopes God will forgive him for the role he played in the 1997 film "Boogie Nights."

Wahlberg told a crowd of young believers at an event with the Chicago Cardinal Blase Cupich last Friday that he regrets participating in the film and wants the Lord to forgive him.

"I just always hope that God is a movie fan and also forgiving because I've made some poor choices in my past," Wahlberg told the Chicago Tribune ahead of the event.

Wahlberg was raised in the Roman Catholic church and was a special guest at the event which was put on for young Christians.

"I feel remorse when I've made mistakes," he later told the audience. "If I could go back and change a lot of things that I did, I would. I look for ways to give back."

Wahlberg also talked about some "bad decisions" he made as a teen.

At the age of 16, Wahlberg spent time in prison for a race-motivated assault against a Vietnamese immigrant.

"When I heard the jail doors close behind me … I knew that was just the beginning for me," he said

Wahlberg said he often shares this story with Chicago youth telling them how his life turned around with the church's help. He hopes it will encourage young people to get on the right path.

"I've never been shy about sharing my past and the bad decisions I've made and being affiliated with gangs, being incarcerated, so absolutely I think they can identify with me on a personal level, and that's why I've continued to try to do as much as I can to help young people," he said.

"It's one thing to give money or to start programs, but to be there and be able to talk to them, and tell them there is someone who has been through the same things they are going through and was able to turn their life around, and turn it into a big positive," Wahlberg added. "That's always important."