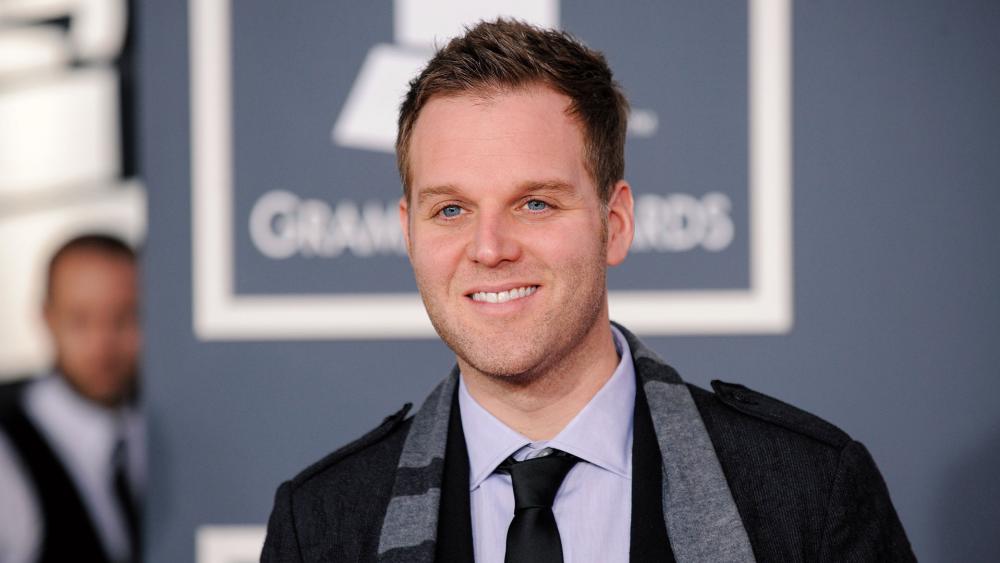 Award-winning worship artist Matthew West is challenging Christians to go "all in" for Jesus.

In fact, that's the name of his new album, which explores themes of discipleship, surrender, family, faith, and marriage.

West released the album "All In" last month and hopes it sends a powerful message to believers everywhere.

"I feel like the world is desperate to see an example of "peace that passes understanding." When someone goes "all in" for God, committing their whole life to Him, peace is one of the gifts we are promised," he told the Christian Post. "Someone who is all in for God can take to heart that even though we will have trouble in this world, our lives are in the hands of the one who has overcome this world."

He says Christians too often fear what life would be like if they were completely sold out to God.

"I think the biggest fear is the fear of what a life devoted to God will cost. We love our stuff, don't we? It's the fear of the thought that maybe, just maybe, a life going all in for God might mean we would have to let go of some of our stuff, our way of life, our comforts. That scares people. I know it scares me sometimes.," he explained.

West says Christians shouldn't shy away from being counter-cultural.

"Christianity has always been against the flow of culture and continues to call us in the opposite direction of the way the world is heading. Instead of falling in love with ourselves, Christ followers are called to deny themselves," he said. "The decision to follow Christ has really always been an "all or nothing" decision. There's no way to stand up to the world while you're trying to straddle the fence."

West says he's learned to spend time with the Lord so he's equipped to take on the world.

"Whether or not I'm staying in the Word daily decides how I respond to conflict, what kind of dad and father I am, and every other aspect of my life," West explains. "These days, I've come to realize that God's plan is not to punish us or lead us to a life of misery. He has come to give us life to the fullest. The best way to fight the fear of going all in is by constantly reminding ourselves that God has our best interests at heart. Being in the center of God's will for our lives is the single most fulfilling destination we will ever find ourselves."