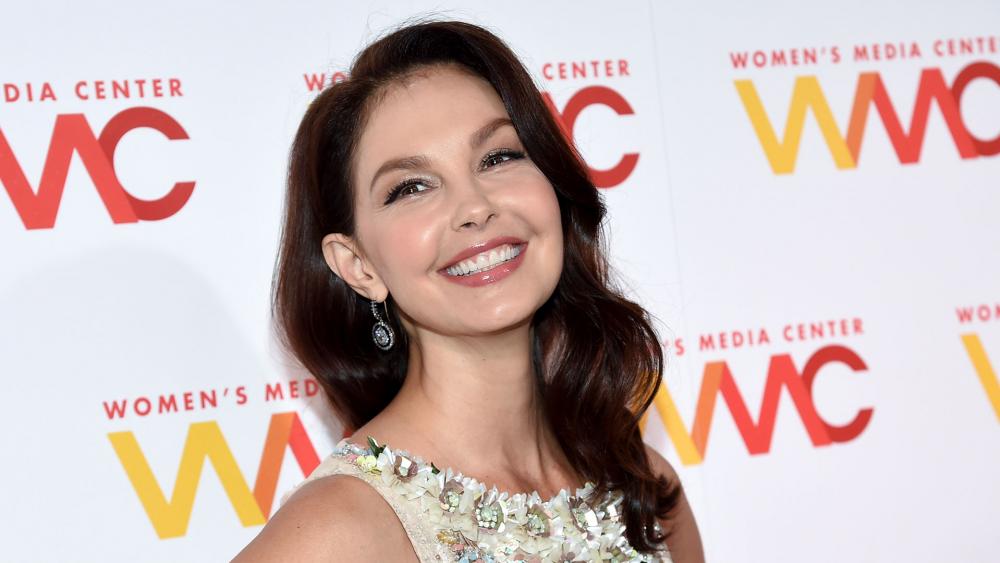 Ashley Judd is famous for making Hollywood box office movies, being the daughter of country music legend Naomi Judd, and working as a global ambassador in the fight against human trafficking.

But for the last several weeks, her name has been associated with something she never asked for or wanted: Judd is one of many in a growing list of women who have come forward with allegations of sexual misconduct against Harvey Weinstein.

"It's been an absolutely, tremendously moving two-and-a-half or three weeks," she told ABC's Diane Sawyer in her first interview since coming forward.

Judd's public revelation of the alleged encounter with Weinstein opened the floodgates. To date, more than 60 women have publicly disclosed their own allegations against the movie mogul. And millions of others have shared their own personal accounts using the #metoo hashtag on social media.

During the ABC News exclusive interview, Judd expressed gratitude for being a survivor and for her faith in God.

"I made the most important decision I'll ever make years ago, which is to turn my will and my life over to the care of a loving God," she recalled in making her decision to go public. "And it was like, 'I'm so taken care of. I'm totally going to do this.'"

Judd recounted the incident in vivid detail, explaining how she outmaneuvered the unwanted advances with a proposition of her own: one that she says left her with feelings of shame.

"Finally, I just said, 'When I win an Oscar in one of your movies, OK?'" she recalled saying before fleeing Weinstein's hotel room.

Yet, for Judd, the shame has been replaced with grace for herself and others.

"We all do the best we can, and our best is good enough," she insisted. "It's really okay to have responded however we responded."

In a prior interview with CBN's Terry Meeuwsen, Judd explained the importance of understanding where the shame comes from and where the survivor should channel it for his or her recovery.

"I am a survivor of childhood sexual abuse and rape," Judd told CBN in 2011 after writing her book, All That Is Bitter and Sweet.

"By the grace of God, and doing a lot of hard work in my recovery, I can say today I have no shame. I have given the shame back to the perpetrators. It was never mine to begin with," she continued.

Judd also revealed the shocking message she would offer Harvey Weinstein today, even while he has denied the allegations brought against him.

"I love you, and I understand that you are sick and suffering," she told ABC News. "And there is help for a guy like you, too, and it's entirely up to you to get that help."