'There Was Blood in the Sink:' How God Delivered Pro Cyclist Ben King from an Eating Disorder 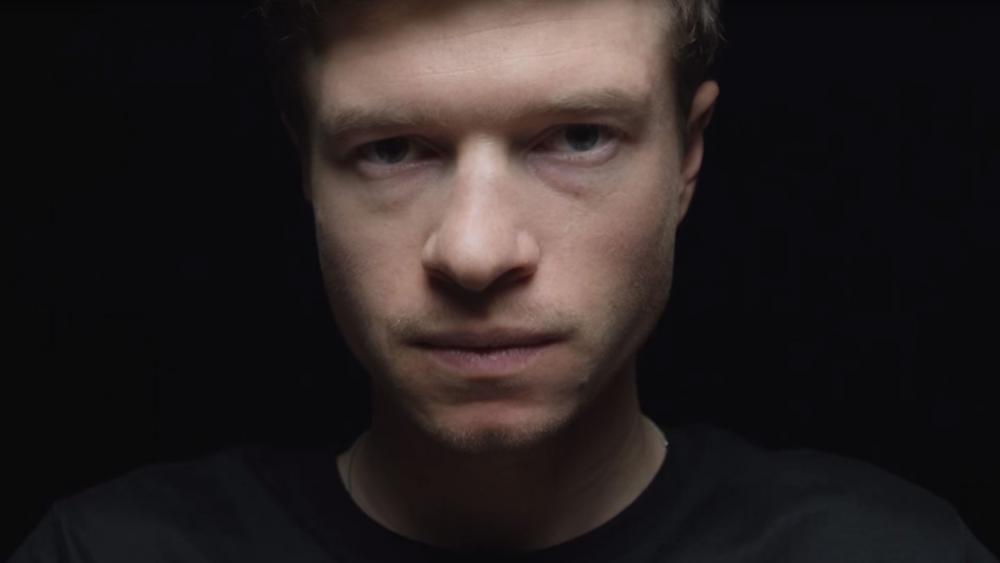 Professional cyclist Ben King has won multiple national championships while competing in one of the most grueling sports in the world. However, his drive to be lighter, faster, and stronger nearly killed him.

In an interview with "I am Second," King opened up about how his drive toward perfection when he was just a teen nearly destroyed him.

"I started to believe that the lighter I got, the faster I would get," he said. "I would ride in the morning, life weights in the middle of the day, track practice, go home, cram my homework, swim practice and just die in my bed every night."

It was the beginning of a cycle that soon spiraled out of control.

"One night on the way back from swim practice, I pulled over on the road and opened the door and made myself throw up," King said. "In this twisted way it gave me this sense of control."

"I remember one night throwing up in the toilet and then brushing my teeth, spitting in the sink and there was just blood all in the sink," he said. "The thing that I was trying to control was starting to control me."

King's body was on its last reserves as he also wore down emotionally, mentally, and spiritually.

One night, King hit rock bottom. He came home from another grueling day of training and was climbing up the stairs when he heard his mother calling him down to do dishes.

"I was tired and temperamental and went into the kitchen and was washing the dishes very roughly and I broke a salad bowl that my mom really liked," King said.

His mother got very angry and yelled at him.

"I just lost my temper and I started to see red and I ran out the door and ran into the woods," he explained.

King says he wasn't alone. There was a dark presence following him.

"There was this eerie moment where all the trees overhead and the branches were making these eerie gestures at me and I felt like I was surrounded by this evil presence," he said. "It may have just been the evil I had allowed into my life."

"I yelled into the night, 'Do something or go back to hell'...and no answer," he explained.

King eventually went back home and his father visited him in his room, telling him how much he hurt his mother. His father knew something was wrong with his son so he prayed with him.

"He said 'God, whatever it is that's going on, we pray that you would just take this.'"

After praying with his dad, King surrendered his eating disorder over to God. He started to develop better habits and a new perspective on his sport.

"When I realized that there were things in my life that I couldn't control and decided to trust God with those things, they no longer controlled me," he explained.

Now, King says cycling is a way for him to "interact with my God and it's an act of worship." 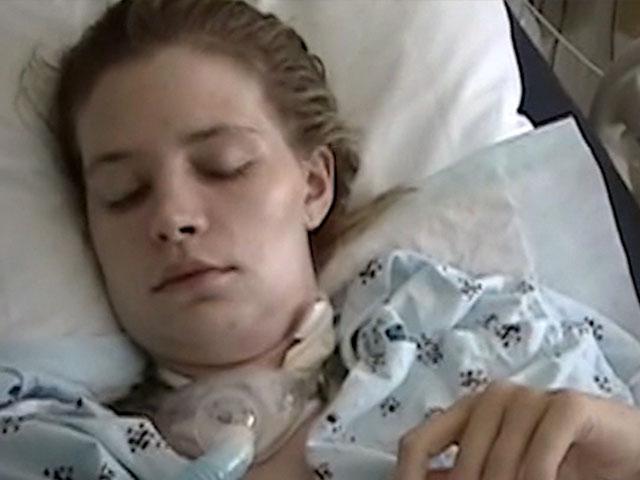