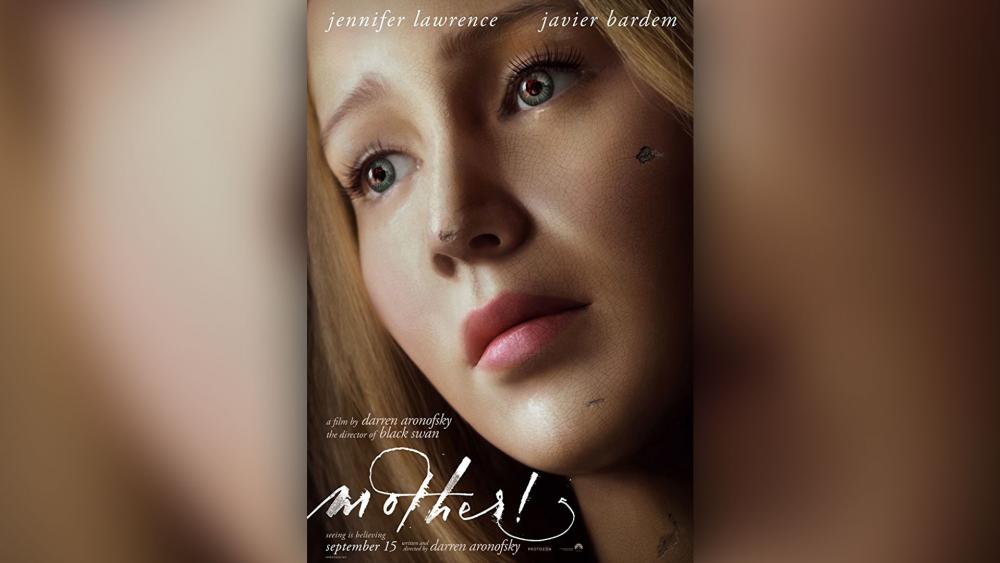 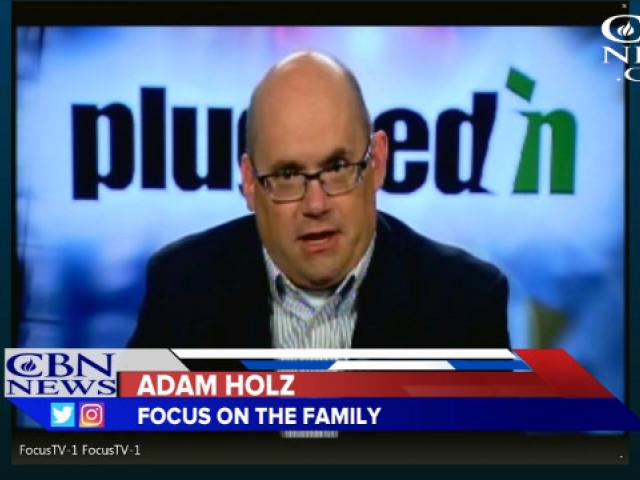 The horror film "Mother!" hit theaters this month, and some film critics say the film is a blatant attack against Christianity.

Adam Holz with Focus on the Family's entertainment review department Plugged in Online says the film shocked him.

"I've never seen a film that goes at some of the core issues of Christianity the way director Darren Aronofsky's film, 'Mother!' does," Holz told CBN News.

Holz feels the film presents a misrepresentation of Christianity.

"I think the perspective we get on God is that He is being called impotent, narcissistic, that He adores His followers' adulation of Him above all," Holz said.

"There is a scene that involves a baby, it is so graphic I don't think I can even describe it in much detail other than to say horrific things happen," he said.

He continued, "In that scene sort of is a reference to the Nativity and the Lord's Supper, and I can't think of very many religious symbols in other religions where if you did this to them it would be okay."