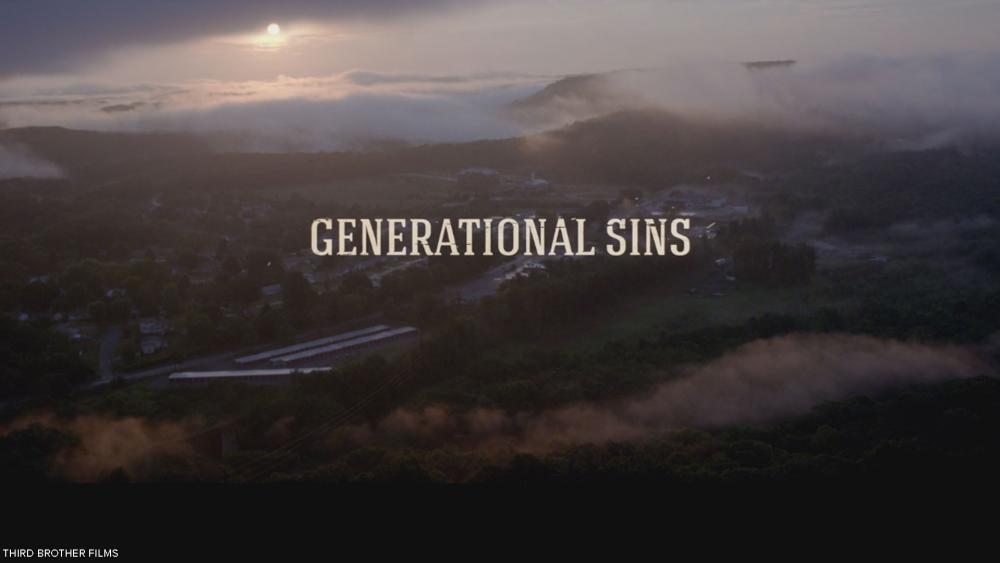 A film hitting theaters Oct. 6 is being described by its creators as a "Hard Faith" film. This edgier genre, according to the team behind "Generational Sins," is about not playing "within the constraints of Christian movie-making."

In an interview with the Hollywood Reporter  Spencer Folmar, the film's director, said, "If we tell stories of adults struggling with faith, adults will run toward them, so we're working hard on creating this new genre."

Thurman Mason, the film's executive producer, told the Hollywood Reporter the movie included controversial things like cursing, as well as references to child abuse and alcoholism.

"We live in an R-rated world, and covering up the darkness won't bring it into the light," he said.

Baehr cited examples like Mel Gibson's "Hacksaw Ridge" and "The Passion of the Christ."

He added, "The whole thing is an attempt by the director and the film maker, who is a nice guy, to try to get an audience for a film that isn't made well."