Lecrae and Andy Mineo Save Transgender Person From Committing Suicide 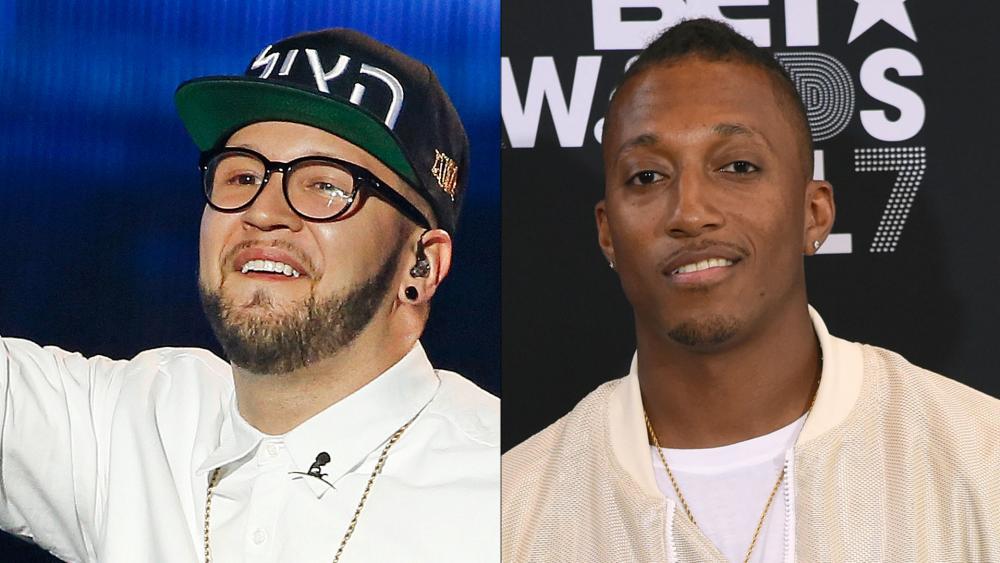 Mineo and Lecrae were crossing the bridge from Manhattan to the Bronx when they saw a transgender woman do the unthinkable.

"She starts to climb over the guardrail to jump," Mineo explains in a Facebook video.

He and Lecrae immediately sprang into action.

"Lecrae reaches his long seven-foot arms and grabs her and says 'no,' and pulls her back and I start grabbing her," Mineo says.

Then the woman says something no one expected to hear.

"As we start wrestling this woman off of the bridge, we start hearing her scream out, 'I just want to go home. I just want to be with Jesus. I don't want to live anymore," he says.

Lecrae and Mineo realized they were dealing with someone who was having a crisis of faith and identity.

The pair eventually pull the woman over and call the police, all the while encouraging her that God loves her.

Lecrae later tweeted about the incident.

We just wrestled someone from jumping off a bridge. Yo I'm tripping!!

While watching someone try to throw them self off a bridge doesn't happen to everyone, this isn't the first time one of the rappers encountered suicide.

Lecrae spoke out during an interview with The Wade-O Radio how he nearly lost his faith and contemplated suicide.

He said his walk with the Lord took a dark turn when he began to speak out about racial injustice and believed few people in the church truly cared about the issue.

"Gandhi said it, Frederick Douglas said it, a lot of people have probably said, 'It's not Christ that I have a problem with, it's his people.' And that was my struggle, it's God's people. I felt disenfranchisement, I felt so much abuse from organized religion because I'm walking in a direction that a lot of them couldn't fathom and can't understand," he explained.

"I was in a really dark place, my faith was messed up ... At the end of the day I had to realize these are frail, fallen people, not God Himself that's doing all this crazy stuff," the rapper said.

Lecrae reveals more about his struggle with depression and suicide in his new album All Things Work Together, which will debut on Sept. 22.