'All a Credit to God': Villanova Beats Michigan to Win NCAA Championship 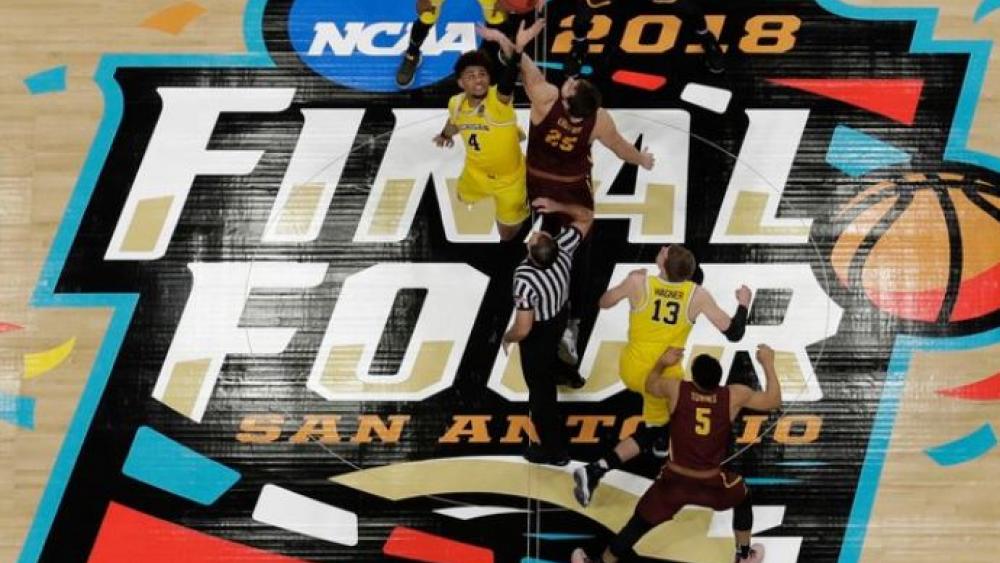 The March Madness college basketball tournament is over and the Villanova Wildcats are now NCAA champions once again, beating the Michigan Wolverines 79 to 62 Monday night for the win.

Villanova guard Donte DiVincenzo scored 31 points for the team – the most scored against the Wolverines all season.

This is the second NCAA Championship win for the Wildcats in three seasons, and many of the players are giving glory to God.

"It feels great man. I mean we got another win. A lot of people don't get one, but to get two. It's amazing, I'm just blessed to be around this great group of guys willing to sacrifice for the guy next to him," said Villanova guard Phil Booth.

"Blessed. Just coming from where I come from, I always dreamed it. I'm keeping my faith high and making sure that we do all the right things," said 'Nova forward Eric Paschall.

"I just feel like we're all blessed to be here at this atmosphere, being in San Antonio, being able to come down here. My mom shoots me texts every day. Just saying how blessed you are and how humble to be around this, so definitely…she shoots me Bible verses. If you go through my phone there's a whole bunch. So she keeps my faith really high. It just keeps me level-headed you know. Just to know that there's someone higher out there," Paschall had said before the game.

Senior guard Matt Kennedy said the whole season has "been a crazy ride," but faith kept him grounded.

"I think faith has been a good driving force for that. In the grand scheme of things, this is an amazing event that we're going to be remembered forever. But it's still a basketball game, just keeping faith always in mind always helps us keep perspective and keeps us humble and hungry," Kennedy said.

"I understand that everything that happens that happens to me is a blessing man. And, I'm incredibly blessed to be here and, I can't stress enough how blessed I am to be in the position that I am and that's all a credit to God," said Villanova guard Omari Spellman.

Faith was crucial for the Michigan team as well, to help keep life in perspective, even after the loss.

Perhaps the most heartfelt story is that of Michigan's Austin Hatch who survived two plane crashes. The first in 2003, his mother, brother, and sister were killed. Then in 2011, after he committed to play for Michigan, he lost his father and step-mother.

Austin's injuries were so severe in that crash that he couldn't walk let alone play basketball. After extensive rehab, he made it back to the court for a season. Now as the team's Graduate Assistant, he's their inspiration with the message that through Jesus Christ all things are possible.

"The ultimate measure of a man is how he treats someone that can't repay him, right. I think Jesus Christ knew. He did it for us. He knew we couldn't do it for ourselves. We wouldn't be able to achieve salvation on our own. And so He paid the ultimate price. Obviously, we're all extremely grateful and it's our responsibility to do our best to honor Him," he said.

"My faith has always been there. It's always going to be there. It's not going anywhere. And that's one thing that I've been able to really, really lean on in the midst of all that I've lost. And you'd think that your family is always going to be there, hopefully, they always will be. I've had to learn that the hard way that unfortunately that's not the case for everyone. But my faith will always be there man. Always," said Hatch. 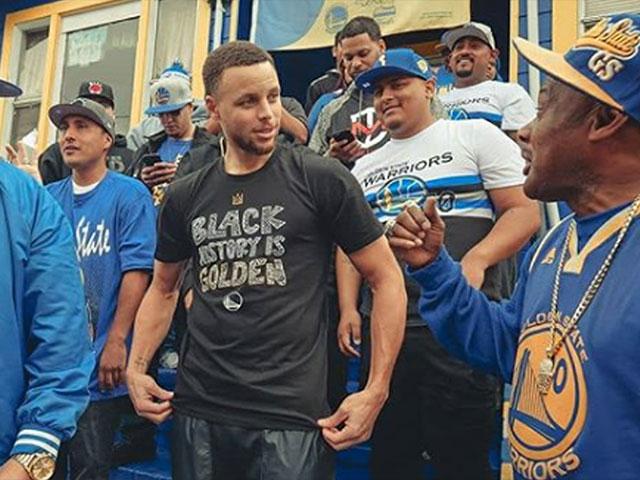 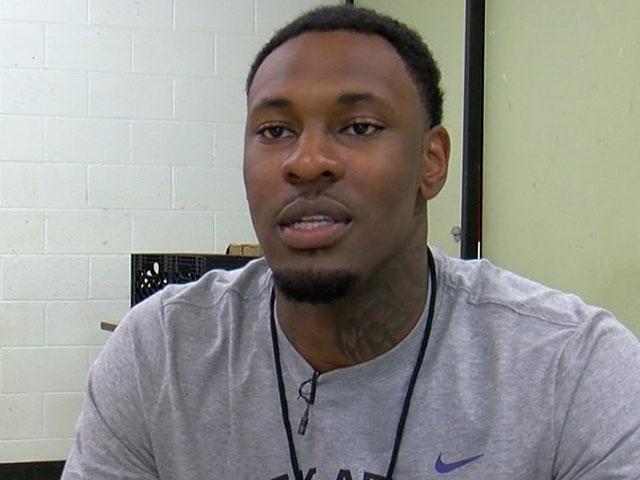