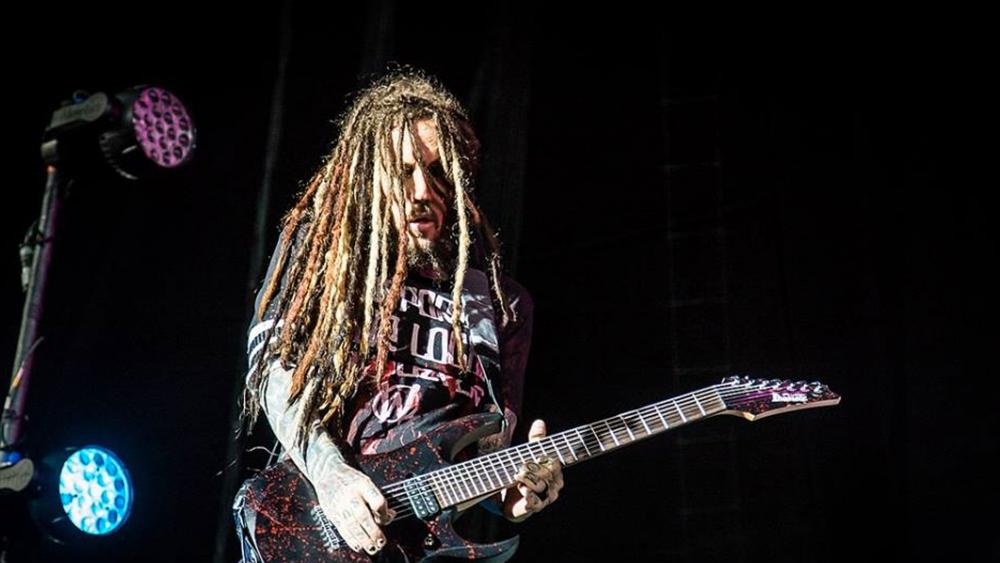 The ex-hard rocker once known for a life filled with drugs and illicit sex says Christ came into his life one remarkable day and now he lives for Him.

Welch, who once sold 40 million albums, explores the early days of degradation, his addiction to crystal meth and the "come to Jesus" moment that transformed his life forever.

The film shows footage of Welch at home navigating his role as a father - giving the viewer unprecedented access to the ups and downs of his relationship with his daughter.

In this transparent behind the scenes motion picture, fans will see Welch reaching out to God for help in dealing with his daughter’s addiction to self-mutilation.

The film runs just shy of 90 minutes long and is opening at two film festivals in May, chronicling nearly two decades of the life of the one-time rocker who now says he is sold out for Jesus.

The New York Times bestseller for his book "With Eyes Wide Open" once told CBN that despite all of his fame and fortune, “Laying my life down and letting Jesus use my life, however He wants it, is my greatest accomplishment.” 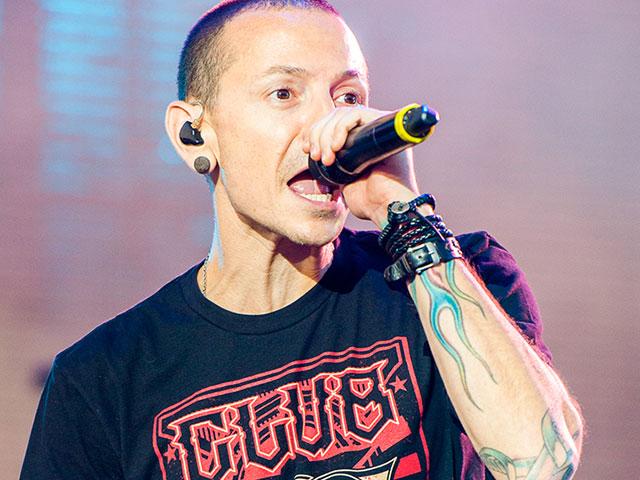