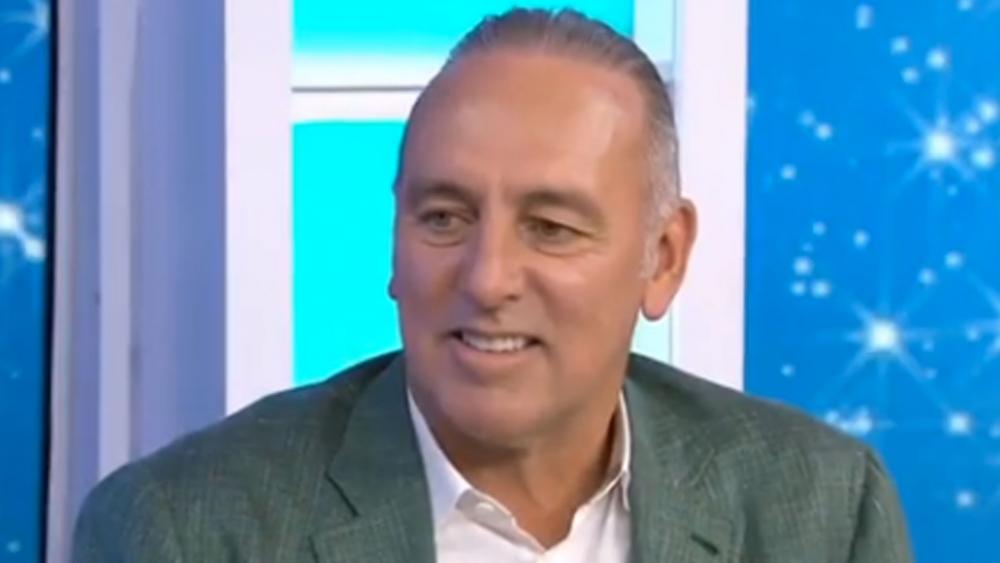 The man behind Hillsong Church, Brian Houston, recently appeared on The Today Show, telling the world about God's great love.

"God's got such big plans for people," Houston told the ladies from Today. "The Bible talks about Him doing exceedingly, abundant and above anything we could ever ask or think when it's His power working in us."

Houston is on a media tour promoting his new book There Is More, and he's been using the opportunity to preach the gospel even in the secular media.

"My book is all about trying to get people to believe God for that, exceeded, abundant and above," Houston continued.

In case you missed it, this past Friday I had the opportunity to share about Jesus and why ‘There Is More’ is such a timely message. Thanks to @klgandhoda and the @todayshow. #thereismorebook

There Is More is available online or wherever books are sold and is described as a book for anyone who wants to be challenged with living with expectancy. 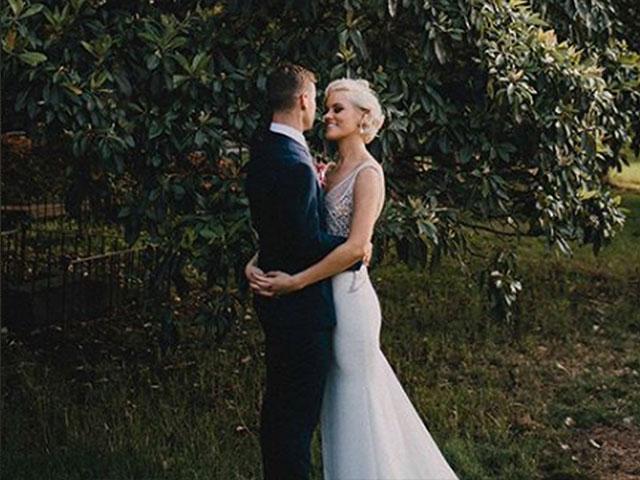 'Jesus, You're in Every Season': Hillsong UNITED's Taya Smith Ties the Knot in Joyous Celebration