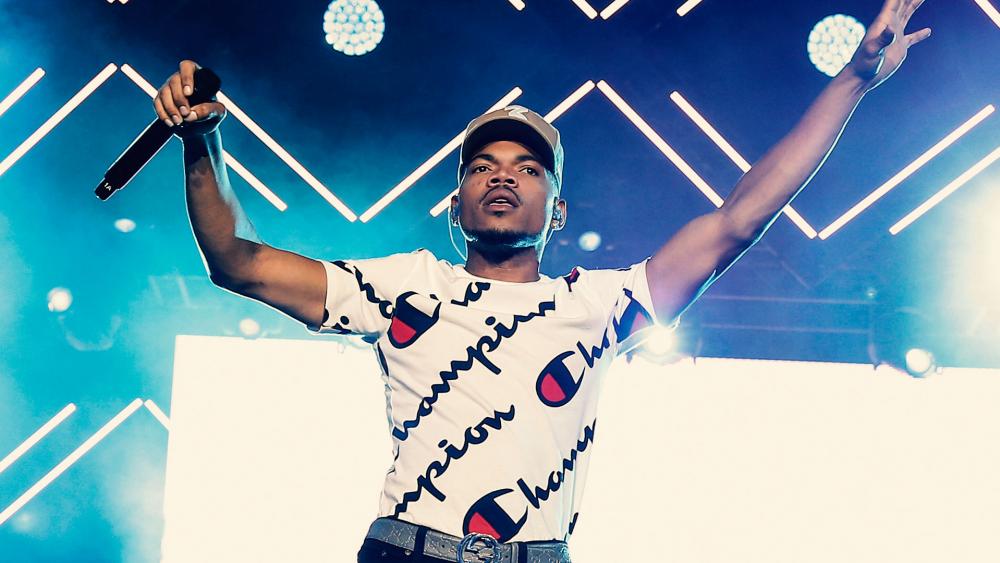 Chance the Rapper boldly declared his faith in God before more than 7 million Instagram followers Thursday.

The producer and songwriter posted a short video of himself rapping on Instagram. In it, he calls himself a "Christian Rapper" and talks about having "faith in my soul."

"Watch how I move, different chapters, decisions, missions, visit pastors... Everybody finally can say it out loud; your favorite rapper's a Christian rapper and I got faith and my faith in my soul," he rapped in an Instagram video.

While Chance talks about his growth from being a lazy young man to becoming a man of faith, he doesn't quite meet the clean-living standards some Christians expect.

But he's still making it clear he's on a journey toward God.

Many Christians were critical of Justin Bieber several years ago when he first declared he wanted to start following Jesus because his life hadn't yet reflected his heart change. And while it's taken time for him to start living for Jesus, he has certainly done just that, making many public declarations for Christ and even sharing the gospel with his millions of fans.

When Chance isn't on stage or in the studio, he's volunteering with the Kids of the Kingdom (KOK) initiative through his charity called Social Works. Kids of the Kingdom is a summer program for Chicago kids that takes them on field trips, hosts special events, and teaches them how to worship God with their lives.

"I know for a fact we're not pushed or promoted to speak about God with fervor," he said in an interview on the Beats 1 radio program. "I think the new generation and the forward is all about freedom and all about the ability to do what we want. We're not free unless we can talk about God."

The rapper won a Grammy Last year for his track "No Problem." He gave God the glory before millions of viewers when he received the award.

He's also performed multiple times on Saturday Night Live. After one performance in 2016 he declared, "I like when we use Jesus' name on network TV." 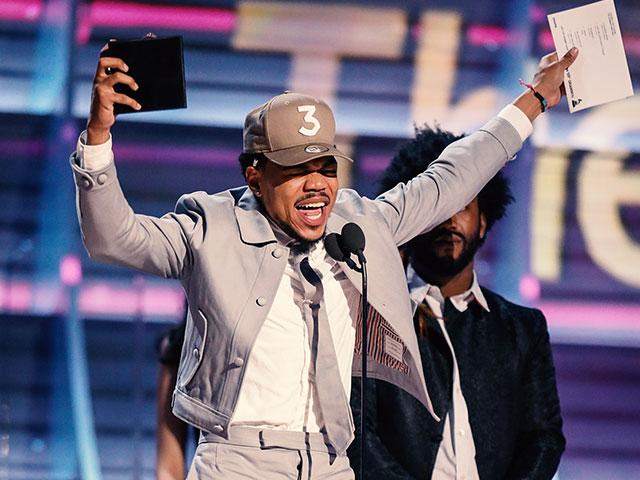 Chance the Rapper Brings the Funny and the Praise, Glorifying God on SNL 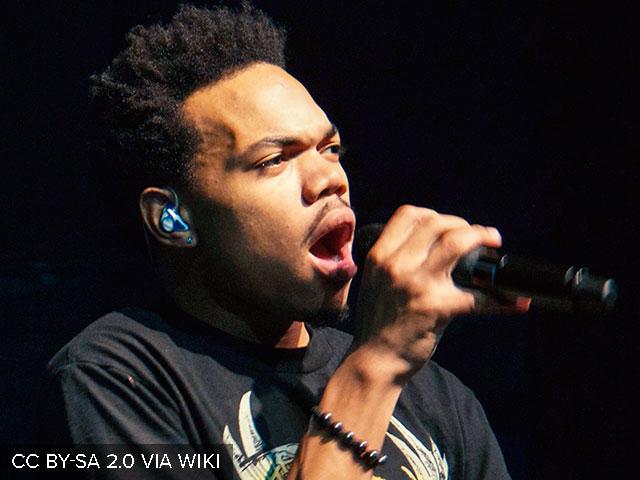 The Reason Behind Chance The Rapper's $1 Million Donation