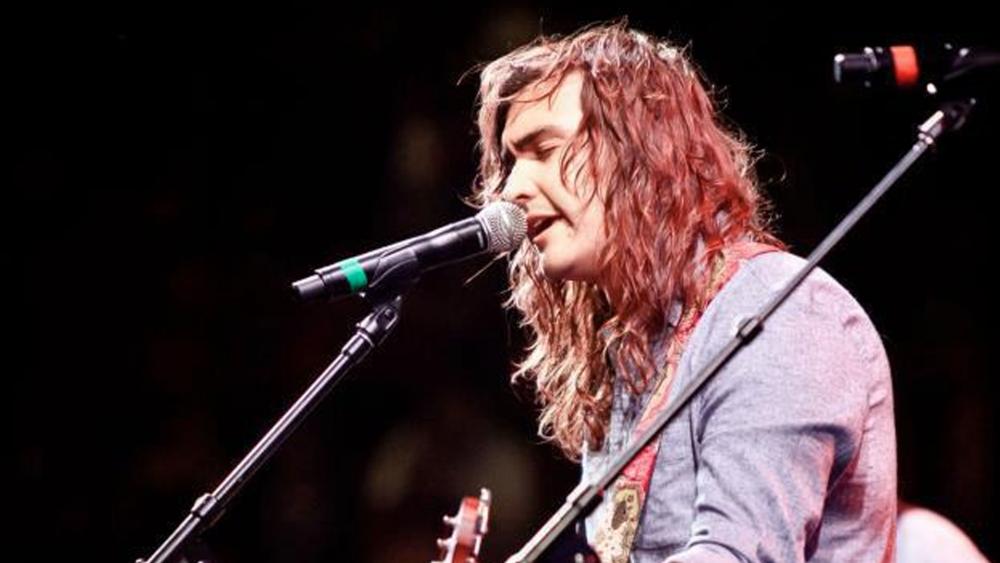 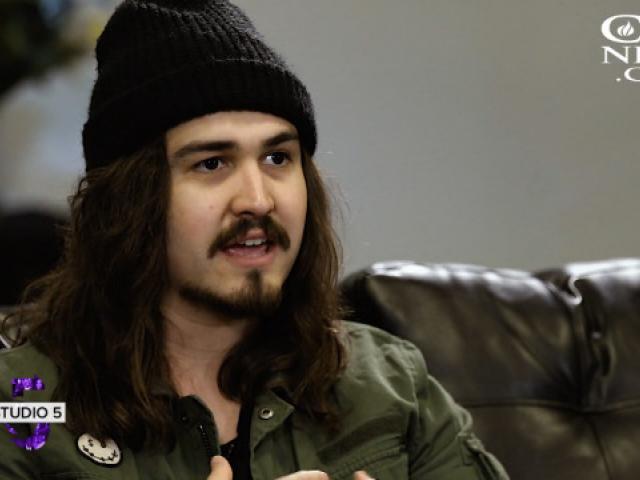 Jordan Feliz 'Future' Album Hits #1 on Billboard Top Christian Album Charts
Fresh off of Winter Jam, Jordan Feliz tops the charts with his newest project titled "Future." The rising star sat down with Studio 5 for an exclusive backstage interview to talk about the new album.
"Future" released in March during the Winter Jam tour. He says it was awesome to release new music while on the road. "I'm super amped we're getting to pre-sale it out here and getting to play a new song live."
That new song is titled "Witness" and it made it to the Top 10 for Christian radioplay. Feliz says so far the response has been amazing. "We're getting to see a lot more people sing it. Ever since we started playing it the engagement has been really awesome."
On his previous record he wrote nearly 150 songs to narrow down to the ones that actually made it on the album. For "Future," Feliz wrote 50 and says, "God showed me how to find the songs on the first record, whereas this one He kind of gave us the songs."
He says the message of this new album is about not giving in to fear. "We don't have to have fear," and added, "the beautiful thing as believers is our future is found in the inheritance of God."
In 2016, Feliz received a GMA Award for New Artist of the Year and his "The River" album was also nominated for album of the year in 2017. 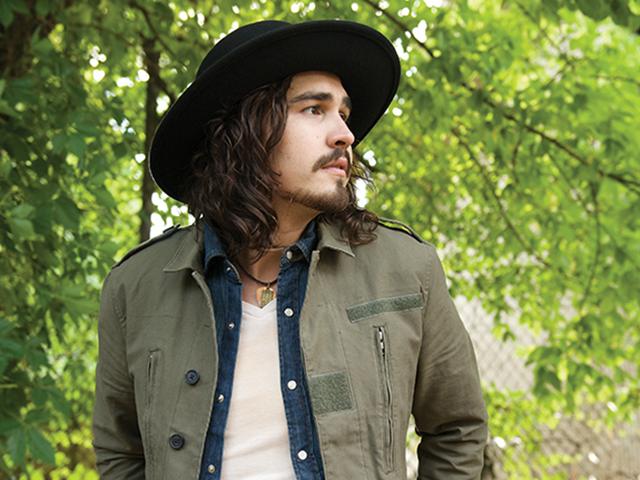