Justin Bieber Posts Photo of Cross, Running from the Devil on Instagram 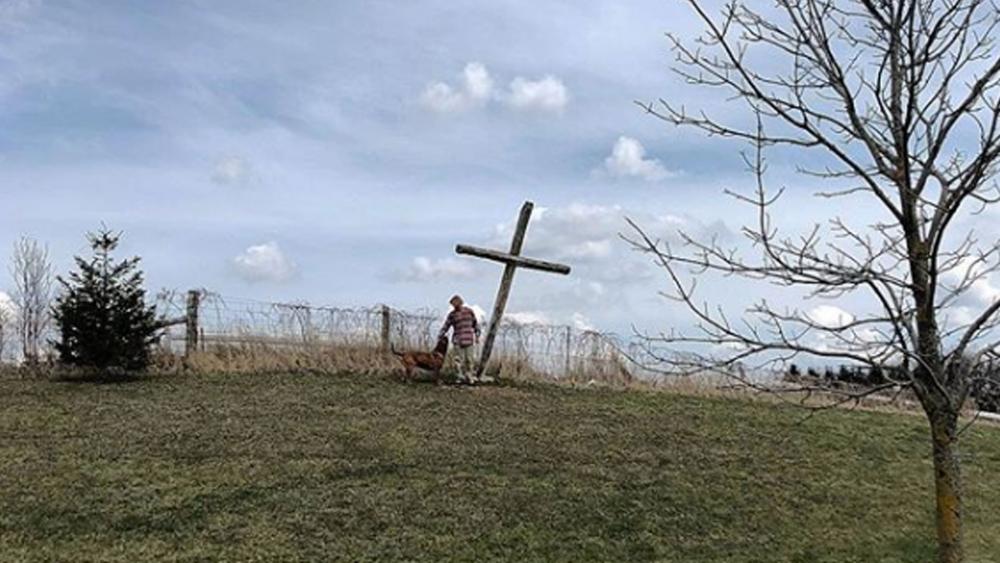 Justin Bieber is known for using his social media platform to spread the gospel, and he doesn't show signs of stopping any time soon.

Yesterday, the singer posted a picture of him standing at the foot of a cross, a subtle declaration of the faith he's made public in recent years.

Just a few days earlier, he posted a picture of him jogging down the street with the caption, "Running from the devil like."

These posts are just a few examples of how the singer is reaching his nearly 100 million followers with the message of Christ.

The song, which speaks of God's relentless love for his creation, went viral on social media. Some even began to speculate when Bieber would release a worship album of his own.

A source close to him told The Sun his next album, which is expected to be released late this year or in early 2019, is going to focus on his faith. 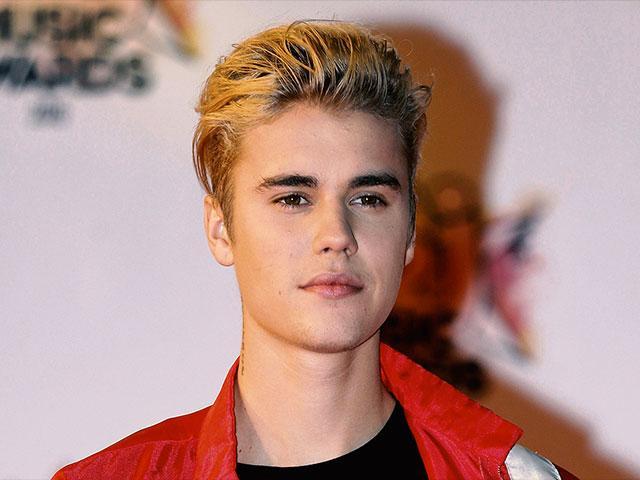