NPR Fails in Easter Report: Reports Jesus Did Not Die, Go to Hell or Rise Again 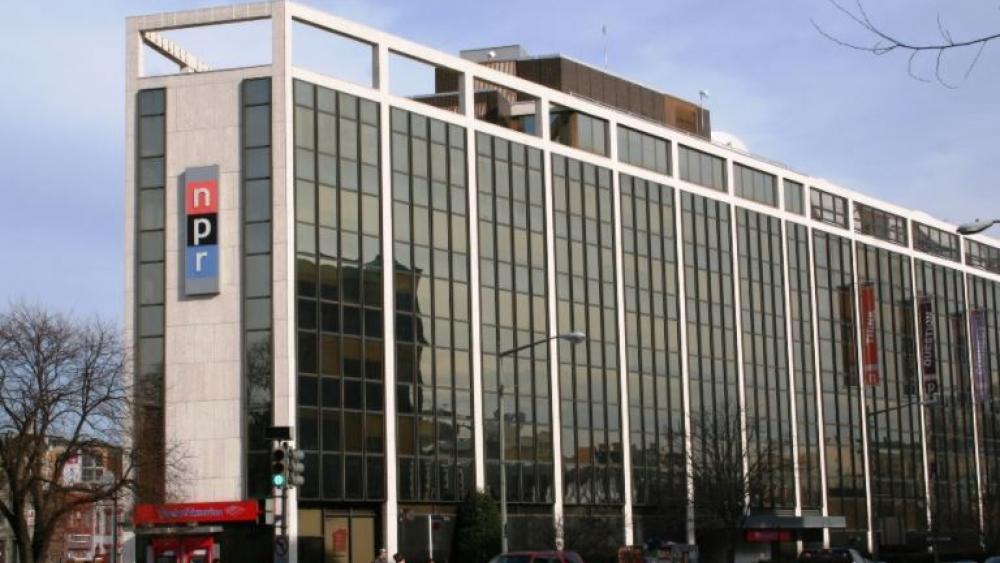 If you thought Pope Francis is having a bad week, having been misquoted by a prominent atheist and the publisher of the paper La Repubblica, that hell doesn't exist, here's one to top it.

National Public Radio, also known as NPR, posted a story on the Pope's interview this week on its website in which someone in the news department finished the story by writing, "Easter — the day celebrating the idea that Jesus did not die and go to hell or purgatory or anywhere at all, but rather arose into heaven — is is on Sunday."

This sentence has since been corrected, probably by an editor who knows a little bit more or used the Internet to research true Christian beliefs about Easter than the original writer.

According to a story on the website, RedState.com, all the writer had to do was look at the Nicene and Apostle's Creeds to see that Christians believe that Jesus did die, went to hell and rose again on the third day.

The Nicene Creed states "For our sake, he was crucified under Pontius Pilate, he suffered death and was buried."

The Apostles' Creed states "Who was conceived by the Holy Spirit, born of the Virgin Mary, suffered under Pontius Pilate, was crucified, died, and was buried."

The RedState.com article also points out the NPR writer confuses the Ascension (39 days after Easter) with the Resurrection. 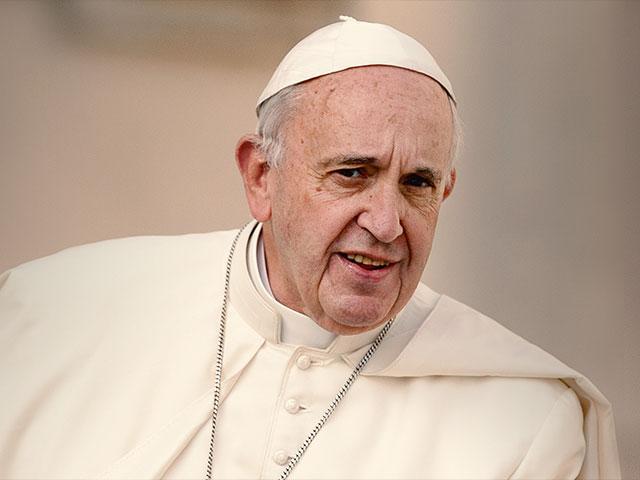