Roma Downey to Star in New Faith-Based Series 'The Baxters' 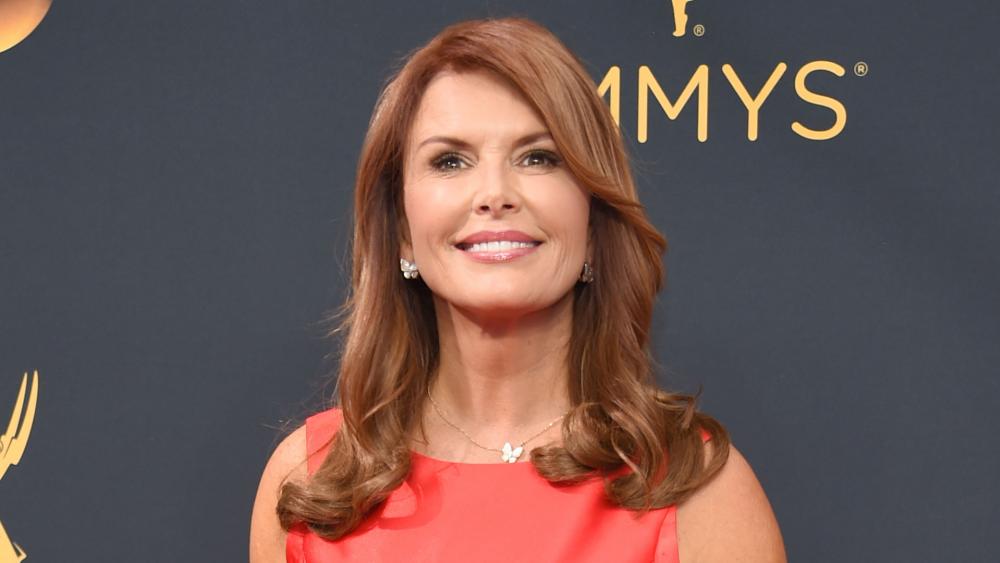 "The Baxters" will be six, half-hour episodes and is based on the best-selling 26-novel books by Karen Kingsbury.

According to LightWorkers, the series will follow Downey's character with her co-star Ted McGinley and their adult children, as they "come together over love, loss, laughter and life in an epic, unforgettable drama that proves the strength of faith and family."

Downey, the president of LightWorkers Media, told Variety magazine that LightWorkers is the perfect platform to bring the books to life.

"It's right venue to tell the story in which the family's abiding faith and spiritual themes do not have to be watered down in a generic fashion," Downey said. "By making it ourselves, it gives us a creative freedom we wouldn't have elsewhere. These characters are sincere in their faith, and that sets them apart from other stories."

We can't think of a better choice for our first premium scripted digital series than @KarenKingsbury's "The Baxters" series! We look forward to bringing this beloved story to life.
#LightWorkers #TheBaxters https://t.co/Sf7WrtPVhH

Author Karen Kingsberry has been sharing her excitement since the production was announced in January.

"This is a dream come true for me and my devoted readers," Kingsbury told LightWorkers. "We all believe this is going to be huge."

She tweeted her excitement about filming writing thanks to everyone who is apart of it and adding, "Most of all, thank you God."

Dreaming about tomorrow and being on #TheBaxters set here in LA!! Thank you @RealRomaDowney, thank you Ted McGinley, and thank you producer Katie Christian. Most of all thank You, God! pic.twitter.com/5CoKBRqf2Z 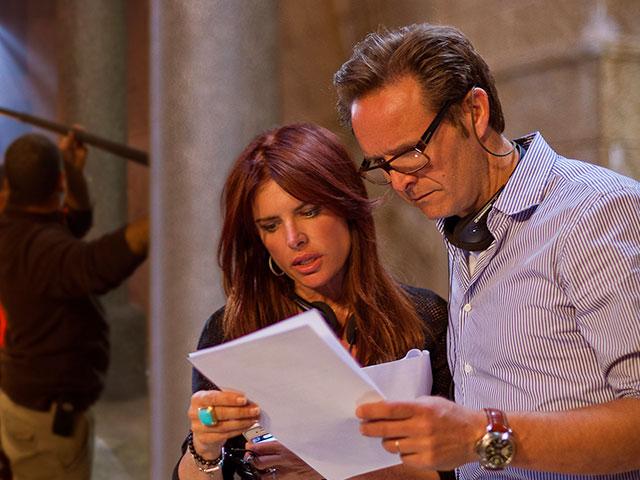 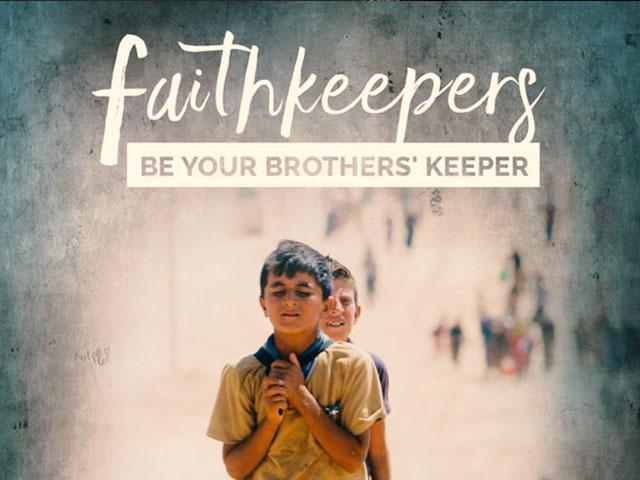 Roma Downey's 'Faithkeepers' a Call to Action on Christian Genocide 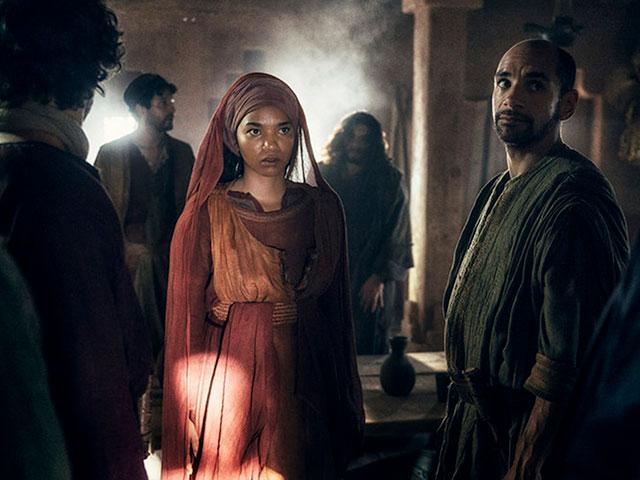 Mark Burnett and Roma Downey's The Bible Continues with A.D.