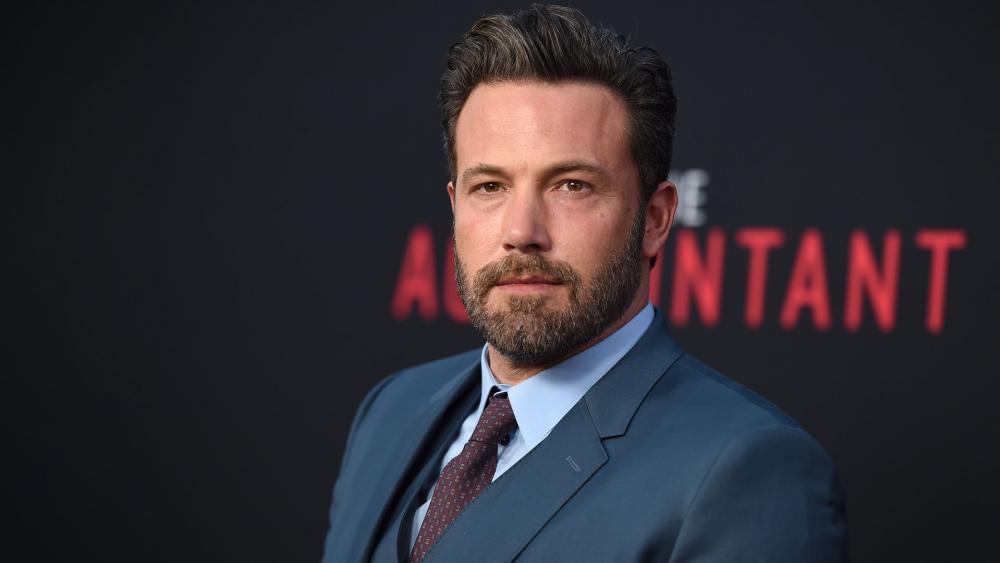 Ben Affleck is heading back to rehab after his estranged wife, Jennifer Garner, asked him to go amid the actor’s ongoing struggle with alcohol addiction.

On Wednesday, Garner appeared at the 46-year-old’s home, accompanied her lawyer, and her Bible. According to the Daily Mail, Affleck did not argue and willingly decided to go to rehab.

Garner drove Affleck to a live-in rehab facility in Malibu called The Canyon Treatment Center, where he checked-in for an extended stay. The Canyon is a “state-of-the-art private-pay treatment program housed on 120 beautiful acres near the Malibu coastline” frequented by celebrities like Affleck.

Even though Garner is trying to help Affleck get proper treatment, the couple have been separated since 2015. In April 2017, Garner officially filed for divorce, though the two have yet to complete the necessary paperwork.

Despite the lengthy separation, the couple have stayed close and extremely cordial, keeping in mind the best interest of their three kids. According to TMZ, Garner does not want her kids to be without their father.

This isn’t Affleck’s first stint in rehab, as he has been seen at many different rehab centers in LA over the years. Just last week, he was seen taking a course at the LA Refuge Recovery.

In March of 2017, he updated he took to Facebook to shared that he had “completed treatment for alcohol addiction,” something he noted he’s “dealt with in the past and will continue to confront.”

“I want to live life to the fullest and be the best father I can be,” the post continued. “I want my kids to know there is no shame in getting help when you need it, and to be a source of strength for anyone out there who needs help but is afraid to take the first step.”

Garner has been vocal about her faith over the past couple of years amid her estranged husband’s battle with addiction.

In 2016, Garner starred in the movie “Miracles from Heaven,” a role she credits for reigniting her belief in God and the Christian faith. The actress told CBN News that she was personally influenced by Christy Beam, the real-life mother of Annabel Beam, whose true story is depicted in the film.

“There was something about doing this film and talking to my kids about it and realizing that they were looking for the structure of church every Sunday,” Garner said. “So it was a great gift of this film that it took us back to finding our local Methodist church and going every Sunday. It’s really sweet,” Garner told “Good Morning Texas” host Jane McGarry in 2016.

After the filming ended for the movie Garner started to bring her children to LA-based Pacific Palisades Community Church, and they have been attending ever since. Affleck also attends the church with Garner and their kids when he is in town.

Garner also told McGarry that when she moved to L.A. she might have stopped going to church but she that doesn’t mean she abandoned her faith.

“I grew up going to church every Sunday of my life, and when I did move to L.A., it wasn’t something that was just part of the culture there in the same way, at least in my life. But it didn’t mean that I lost who I was,” the 43-year-old said.