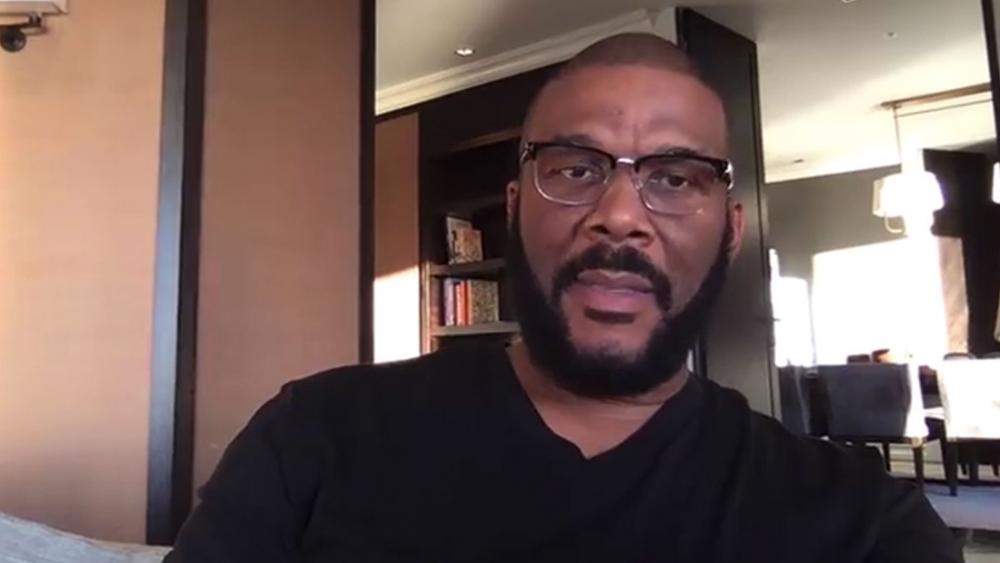 At this time of the year, you often see Santa's helpers working in department stores everywhere, taking verbal and physical Christmas lists from children and spreading holiday cheer.

Tyler Perry decided to go even a further in his hometown of Atlanta to spread some Christmas cheer among 1,500 Walmart customers.  He paid off all of the layaways at two area stores on Thursday amounting to $432,635.

"Tyler Perry's generous donation is making an unbelievable difference for so many families, and we can't thank him enough for his kindness,'' Walmart said in a statement to NBC's Today. "The heartfelt excitement and joy we're seeing from our customers as a result of his holiday gift has been touching."

The entertainer admitted he was trying to do it anonymously, but "as you all know nothing stays secret these days, so I decided to go ahead and tell you."

Perry told social media users the addresses of the Atlanta-area Walmarts and if they had "something in layaway before 9:30 am on Dec. 6, "I have paid for all of your layaways for Christmas," he said with a smile.

Known for his family films and television series, the actor-writer-producer said "he knew it was hard times and a lot of people are struggling and I am really grateful to be able to be in a position to do this.

"So God bless you, go get your stuff and Merry Christmas," Perry exclaimed.

In the past weeks, Secret Santa's have paid for all of the layaway items in four other Walmart store across the country.

Perry's announcement came just one day after Gail Benson, the owner of the New Orleans Saints, paid off 408 layaways totaling more than $100,000 at a New Orleans-area Walmart, according to Today. 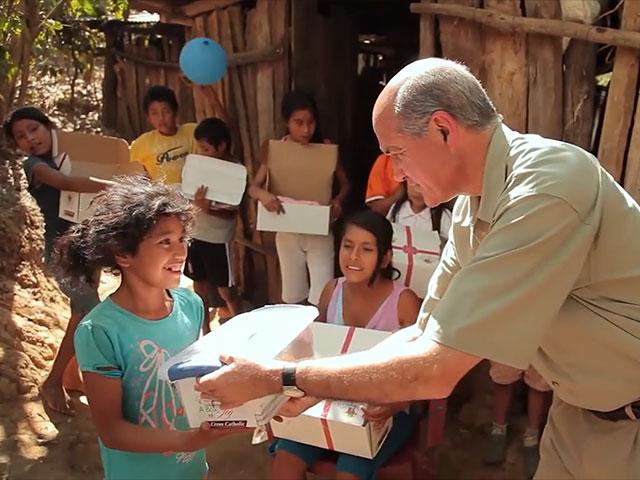 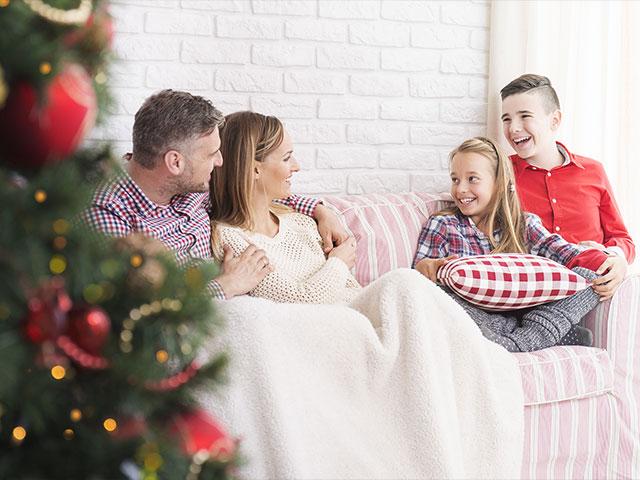 How To Model True Christmas Spirit For Your Children