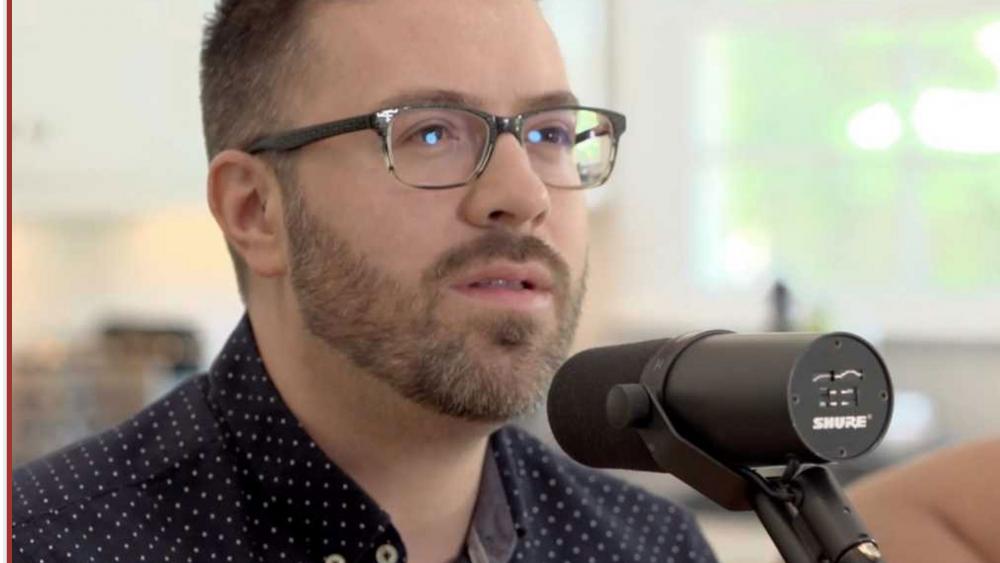 A couple years ago, beloved Christian recording artist Mark Lowry teamed up with singer-songwriter Andrew Greer for what Greer described as a “passion project” — enlightening and encouraging conversations with well-known artists, writers and preachers gathered around a dinner table.

That project soon became “Dinner Conversations,” and in 2019, the second season debuts, featuring interviews with entertainment legends like Michael W. Smith and Amy Grant, singers like Danny Gokey and Ginny Owens and TV personality Kathie Lee Gifford, among others.

To kick-off the upcoming lineup, Greer and Lowry came together with a few friends to record a special Christmas episode, streaming now on YouTube and wherever you download your podcasts.

Gokey sang Lowry’s celebrated holiday classic “Mary, Did You Know?” — a performance that left Lowry in tears. He described Gokey as “an anointed singer,” saying the former “American Idol” finalist’s rendition of the song was like “hearing from home.”

“I knew I would enjoy filming these conversations around the dinner table, but I wasn’t prepared to learn so much personally,” Lowry told Faithwire. “Then consider how much I love Christmastime — I am a bit invested in it from a songwriting perspective, after all! — so this special Christmas episode seemed like a no-brainer.”

Singer-songwriter Mark Schultz also sang his new song, “A Different Kind of Christmas,” a piece the recording artist wrote following the death of his wife’s father.

Gearing up for the episodes to come in the new year, Greer told Faithwire he’s confident “people are genuinely interested in creating spaces for deeper, connected conversations.”

“This has been true in my personal relationships and community, and first inspired the creation of ‘Dinner Conversations,’” he added.

Christian Singer Dave Pittman, Who Has Tourette’s, Says ‘God Does Not Waste Our Pain’

As for this holiday episode, the focus was entirely on Jesus, whose miraculous birth Greer described as “the ultimate conversation starter.”

“Christmas is a conversation all its own,” he said. “As a Christian, God on earth, as a human, is the ultimate conversation starter. So this Christmas episode is full of stories and songs from friends that help us remember and celebrate God’s most personal conversation with us — Jesus.” 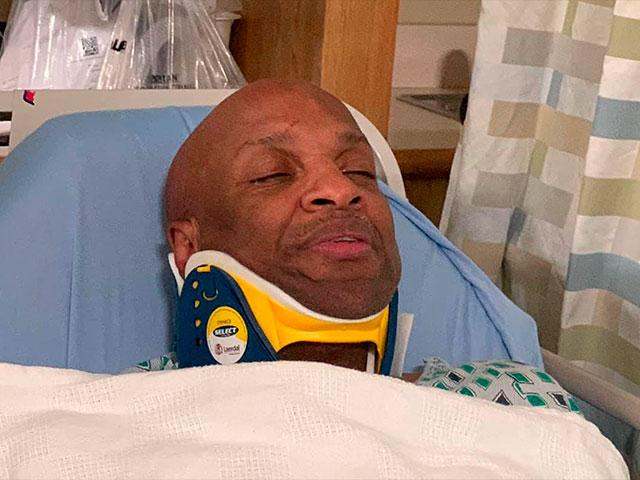 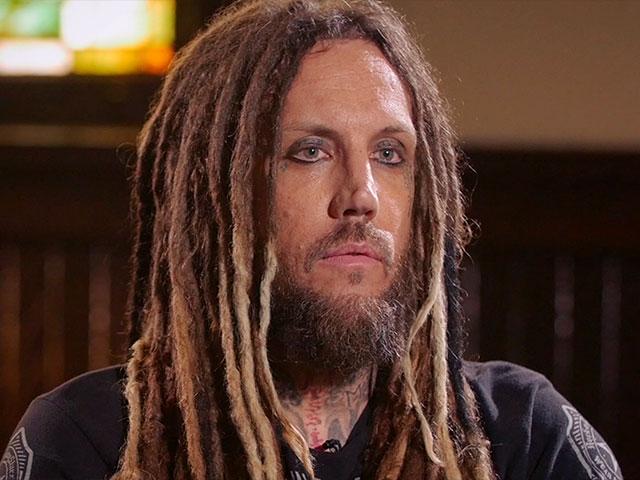