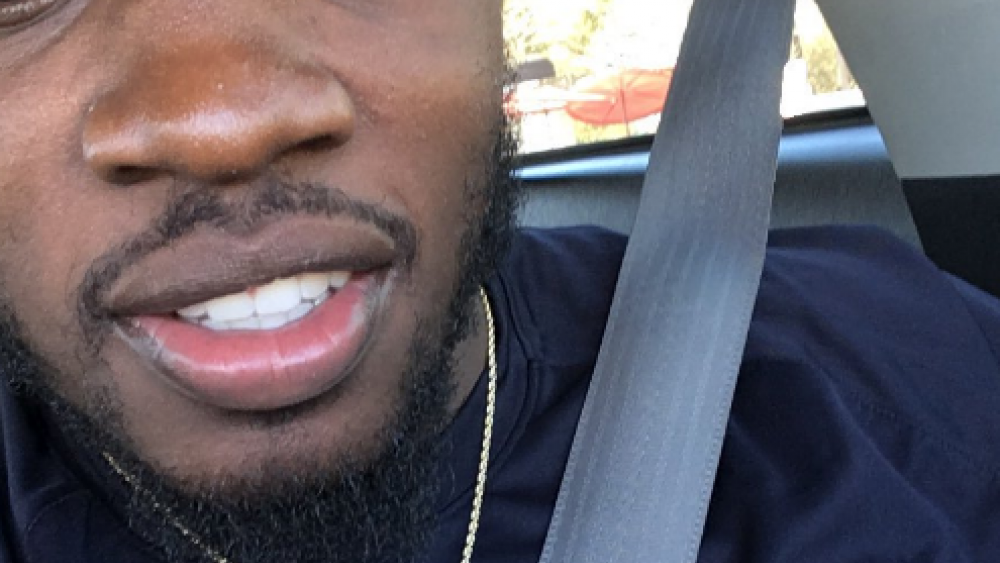 And then he’ll return to his 11 per-hour job as a driver at Care Ride, providing rides for wheelchair patients.

In a story first reported by ESPN, Reedy says his journey in the NFL has been tough.

He has been cut 6 times over the last 4 seasons, that’s enough to make anyone want to throw in the towel.

But he didn’t and says he owes it all to his faith in God.

"It’s just surreal. I feel like the more I read my Bible, the more doors open," said Reedy.

“Just gotta kind of sit back and thank God at just how blessed and how fortunate I am to be in the position I’m in, just going from trying to make a team, working at the same time, scratching up dimes and pennies and putting all my chips in to now,” he continued.

If your bible is falling apart you life's probably not. #Chapel #Heisthereason #Facts

The Florida native says he took the job at Care Ride after being cut from The Atlanta Falcons two years ago and he's still there.

During the off season he works 3 days a week transporting patients in need of transplants as well as the terminally ill.

To become a Care Ride employee Reedy had to be certified in First Aid, CPR and undergo Sensitivity Training.

The team at Care Ride likes Reedy and he likes his patients.

"He's a real, real nice guy. He can be the best football player, the star of the world, but he's got his people back here, the poor people and everything, and he's always with them," said Carlos Velez a veteran and one of Reedy’s patients.

Even though he’s with the Patriots now, he says he has no plans on quitting his second gig.

“Why sit home if you can come out and make you some more money and help people on top of that?” he asked. 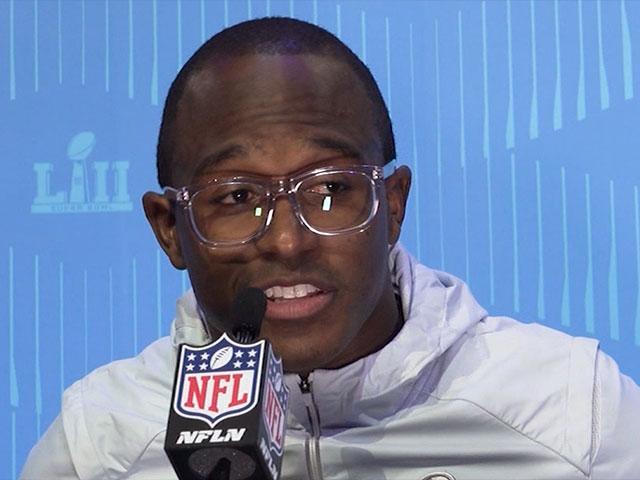