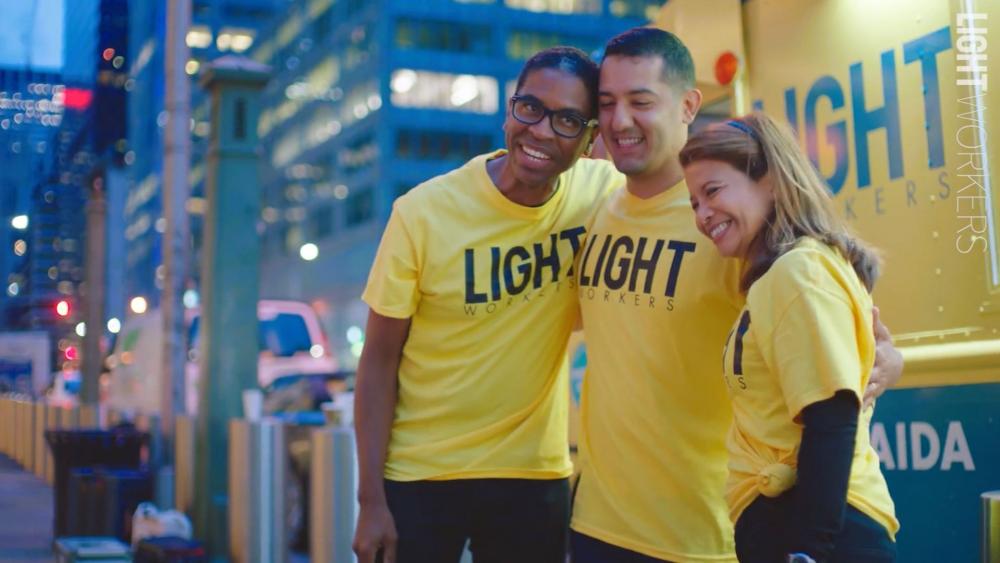 WASHINGTON – She may be best known for her role in the hit TV series "Touched by an Angel," but actress Roma Downey has a resume that extends far beyond that.

"I, like all of us, turn the news on each night and I'm so discouraged," Downey said. "And I said to my husband, 'I wish somebody somewhere would generate a good news channel where we really could celebrate all the amazing things that people are doing at home and abroad and speak to the kindness in people's hearts and speak to the heroes in communities.'"

"I wanted to create a gathering place for short, sharable – that's almost hard to say – snackable, inspirational and positive content that if you saw something on LightWorkers you wanted to share it with your mum, or you wanted to send it to your son or you just share it in some way because it touched your heart. That's what we're doing."

Downey talked with CBN News at the new Museum of the Bible in the nation's capital, a project close to Downey's heart.

She and her husband, producer Mark Burnett, got involved early on and donated an original Tiffany stained glass window to the museum.

"For anybody that's just seeing about it on television or reading about it in the newspapers, I would encourage folks to grab their kids and to get in a car, get on a plane and to come to Washington, DC. This is a must-see part of your museum experience."

From the good news of the Gospel to some not so good news, we discussed the culture in Hollywood and growing flood of sexual harassment allegations.

Praying for Change in the Entertainment Industry

"I think that just the fact that this story, it keeps unfolding in new and horrible ways in and of itself, demands a change that is already occurring." Downey said. "You see it within companies that memos are coming down from the top that this sort of behavior will not be tolerated. There will be zero tolerance for it."

Downey is prayerful and hopeful for new generations coming into the entertainment industry.

"I don't think we've seen the end of it yet," she said. "I think that we're going to see more, but I do believe that it will bring about a much needed change."

And she's a part of the change.

Following LightWorkers and their other projects, Downey and Burnett are working on a new Netflix series called "Messiah."

"It's a contemporary show set in modern day and it's [a] very provocative story, but I think will get people addressing what would you do if Jesus were to come back?" Downey explained. "We'll start asking these sorts of questions of society and we welcome that kind of conversation because we know that that's what's needed – that we need to be reminded of the goodness of the Lord." 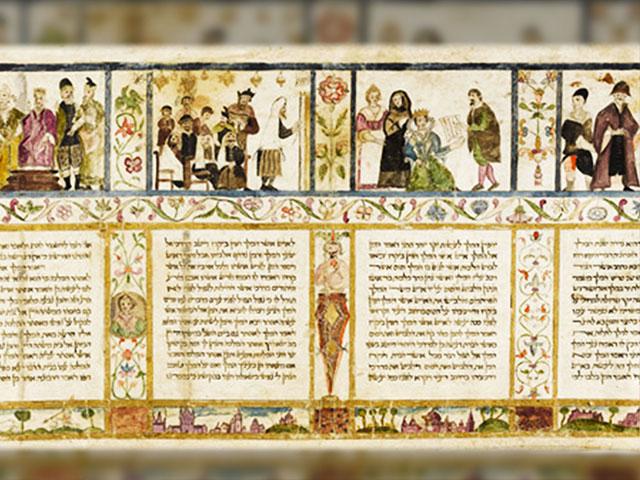 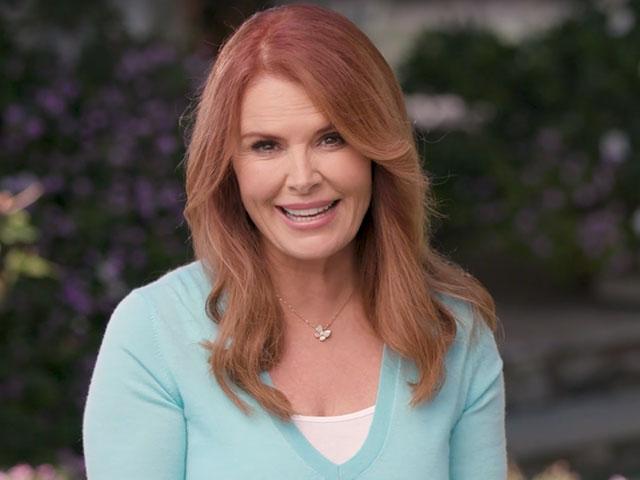