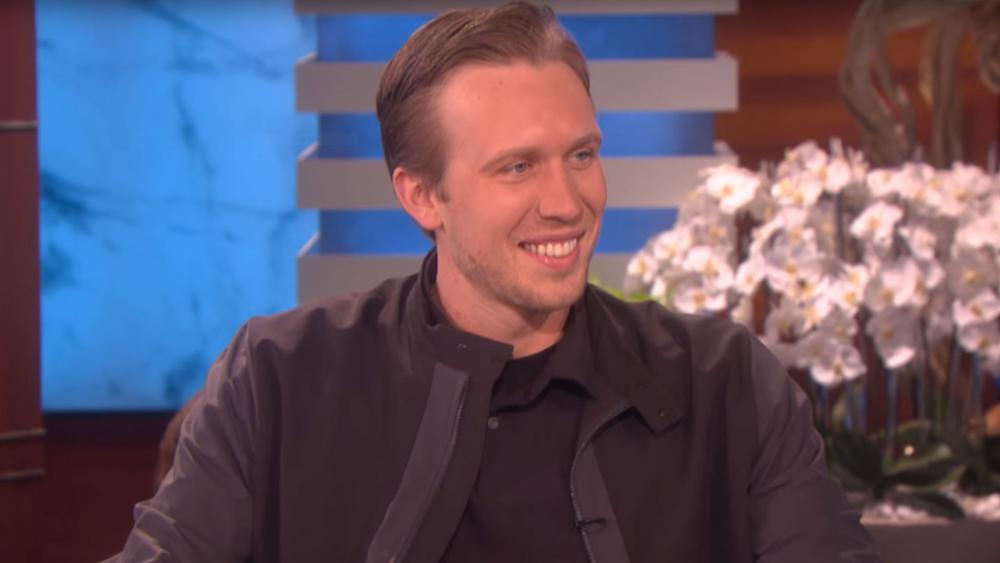 You just never know who you're going to see at church nowadays. At least that's what Super Bowl champion Nick Foles revealed in a recent guest appearance on ABC's Jimmy Kimmel Live.

During the interview, Kimmel asked the Philadelphia Eagles quarterback if he was from Austin, Texas, which Foles readily acknowledged.

The late-night host told Foles he understood that besides winning the Super Bowl, Foles had received another honor in the local Austin newspaper.

Kimmel then showed Foles and the audience an image of a full page ad that actor Matthew McConaughey recently purchased in the Austin, TX American-Statesman newspaper, with a special message to Foles.

"From one local to another, Congratulations Nick Foles. Just keep livin', Matthew McConaughey," the ad read.

Kimmel then asked Foles if he knew McConaughey.

"You know Matthew goes to the same church where my family goes," Foles said. "I actually met him once when I was coming out for the (football) draft. I was able to say 'Hi'.  Obviously, I'm a big fan of all his work -- of all the things he's ever done. So it was really cool."

Kimmel pointed out to Foles that McConaughey is a fan of the Washington Redskins.

"I know and that was so shocking," Foles said smiling.  "But I know he's going to have to ... he has to deal with that."

"I can't save him there, but I also know that we're both Texan and those roots go deep, so it was pretty cool to see that," the Eagles QB said.

McConaughey has been vocal in recent years about his Christianity.  In 2017, He told ABC's Peter Travers that he moved from Los Angeles to Austin in 2009 to be near his mother and the rest of his family.

"Part of the reason for going back there was having kids," he said.

Foles has said he would like to become a pastor once when his NFL career is over.

Watch the interview below and find out what many Philadelphia Eagles fans do when they meet Foles. 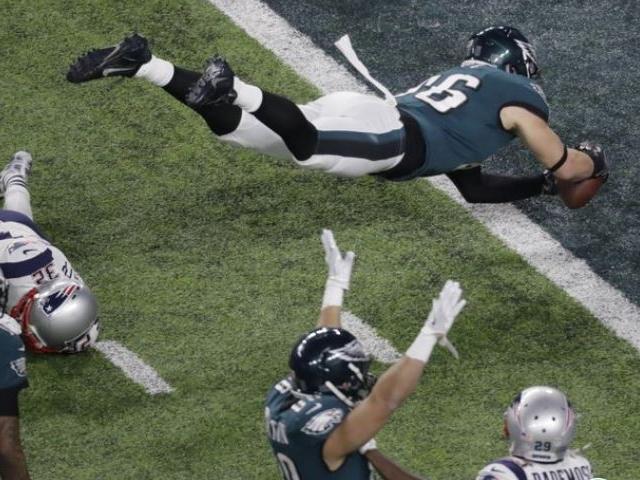 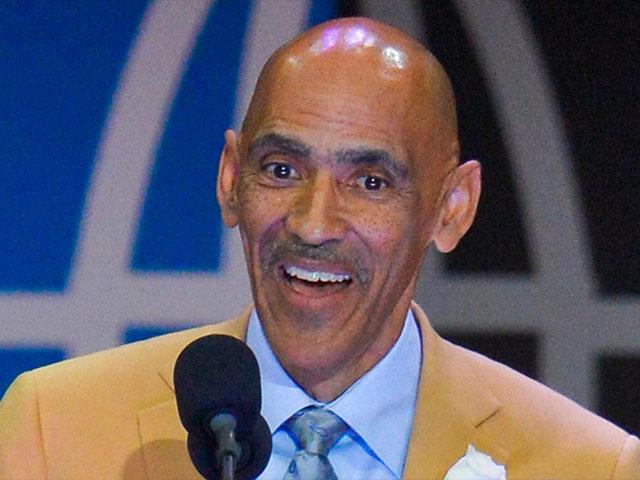