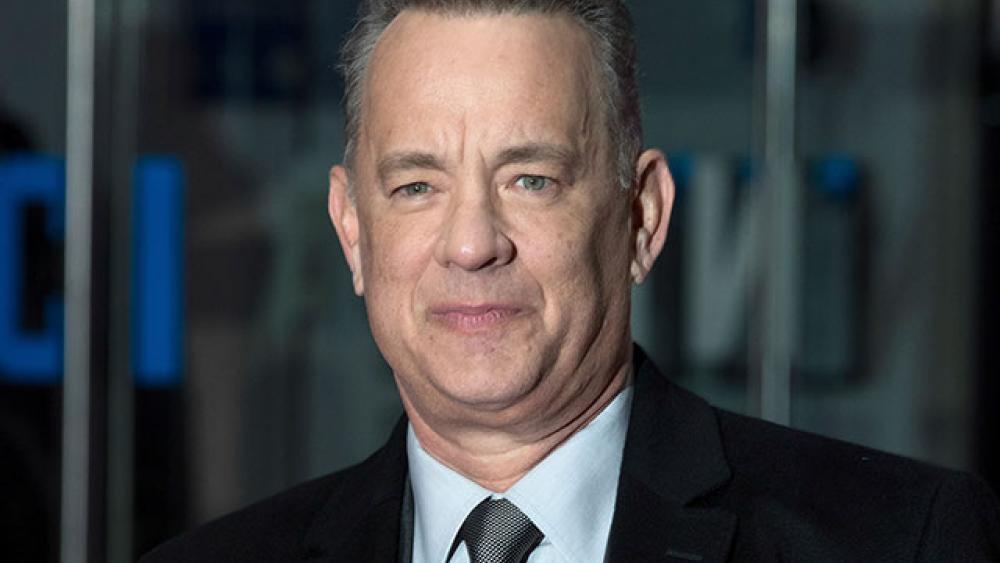 Oscar-winning actor Tom Hanks is set to play the role of beloved minister and TV icon "Mister Rogers" in an upcoming film.

Fred Rogers, who played Mister Rogers, was most known for his preschool educational series titled "Mister Roger's Neighborhood" that ran from 1968 to 2001.

The new movie with Hanks is called "You are My Friend" and will tell the story of Mister Rogers and his friendship with journalist Tom Junod.

Junod wrote a profile on the Presbyterian minister in a 1993 Esquire magazine called "Can You Say...Hero?"

The journalist said Rogers taught him how to pray and transformed his life.

Rogers studied at Dartmouth College, then transferred to Rollins College in Winter Park, Florida, where he earned a B.A. in Music Composition in 1951. He graduated from the Pittsburgh Theological Seminary in 1963 and was ordained a minister in the United Presbyterian Church in the U.S.A.

The upcoming biopic has been in the works since 2013, but will finally see production in September.

A documentary about Rogers titled "Won't You Be My Neighbor," will premiere at the Sundance film festival this month and will be released later this year.