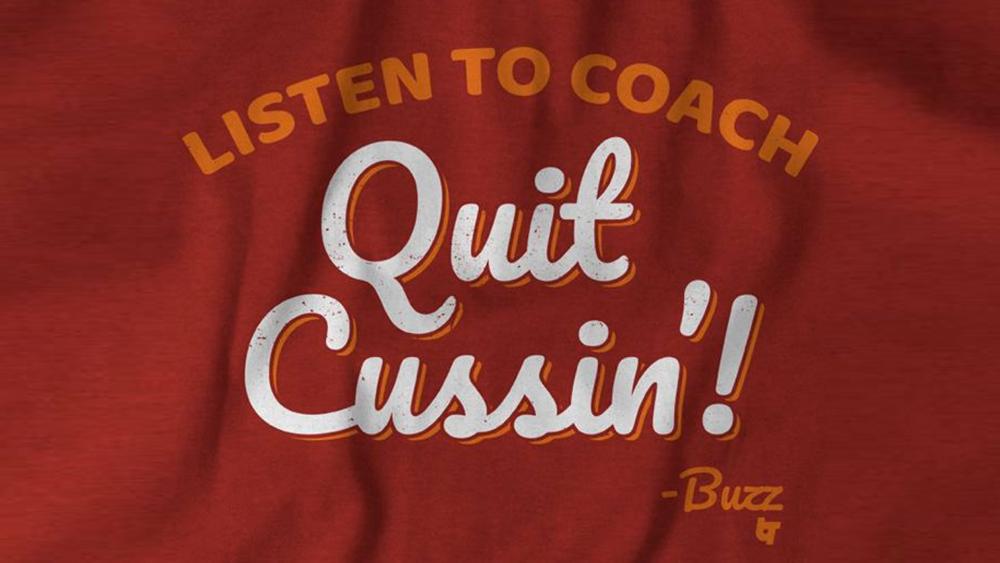 The Virginia Tech Hokies home crowd had been yelling at the players and the coach of the No. 5-ranked Duke Blue Devils throughout Monday night's nationally-televised game. With about three minutes left in the game and their team trailing 60 - 56, the crowd's frustration with a referee's call reached the breaking point, and an explicit chant began to rise throughout Cassell Coliseum.

The chant was so loud that it was picked up by the microphones that video technicians for ESPN had placed around the court to capture the sounds of the game.

Virginia Tech head basketball coach Buzz Williams listened to the crowd and decided to do something to stop the explicit chant. He walked over to the scorer's table and picked up the public address microphone.

"Quit cussin'.  Quit cussin'. And don't throw anything on the floor, regardless of what's happening, " Williams told the crowd.

Buzz Williams just grabbed the mic and told Virginia Tech fans to "quit cussin'" and not to throw stuff on the floor. pic.twitter.com/dQviZfV4M5

Duke fans took to social media to show their appreciation of Williams.

Buzz Williams is the MAN

You really can't hate Buzz Williams. Such a stand up guy in every way.

Hokie watchers say the moment will probably be remembered in Hokie lore for a long time to come.

A company has also decided to commemorate the saying with a new t-shirt. Emblazoned on the shirt are the words, "Listen To Coach, Quit Cussin! - Buzz." 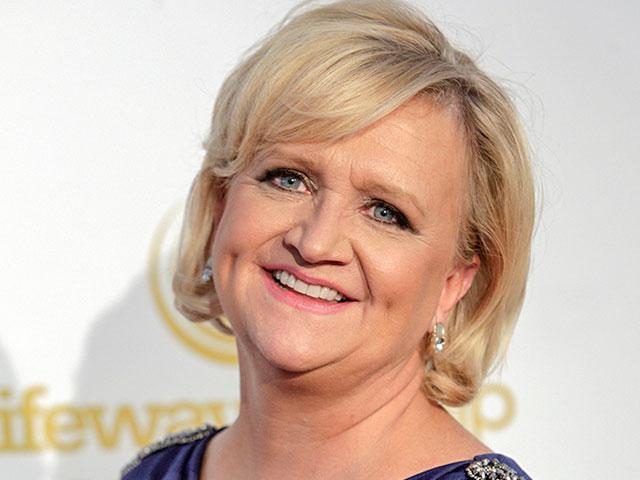 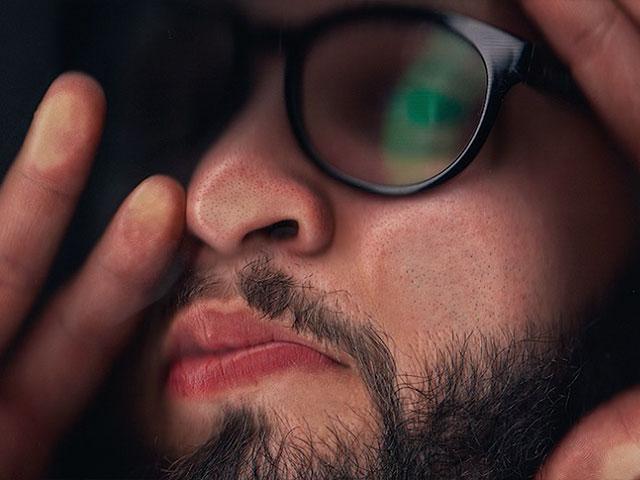 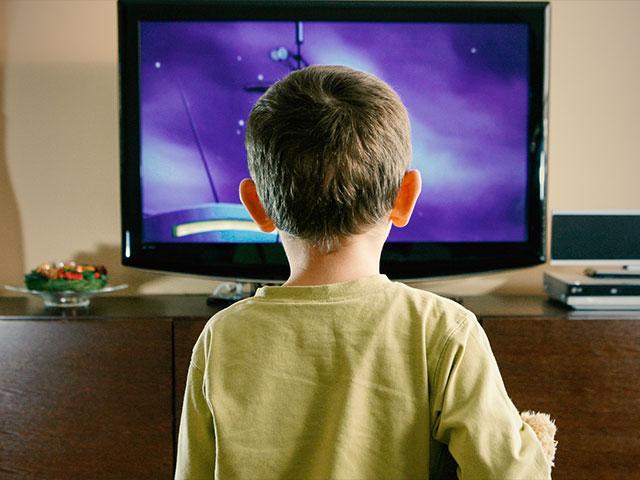