'You're Here for a Reason': Actor Jim Caviezel Tells Liberty Univ. Students Not to Let Fear Trump Their Faith 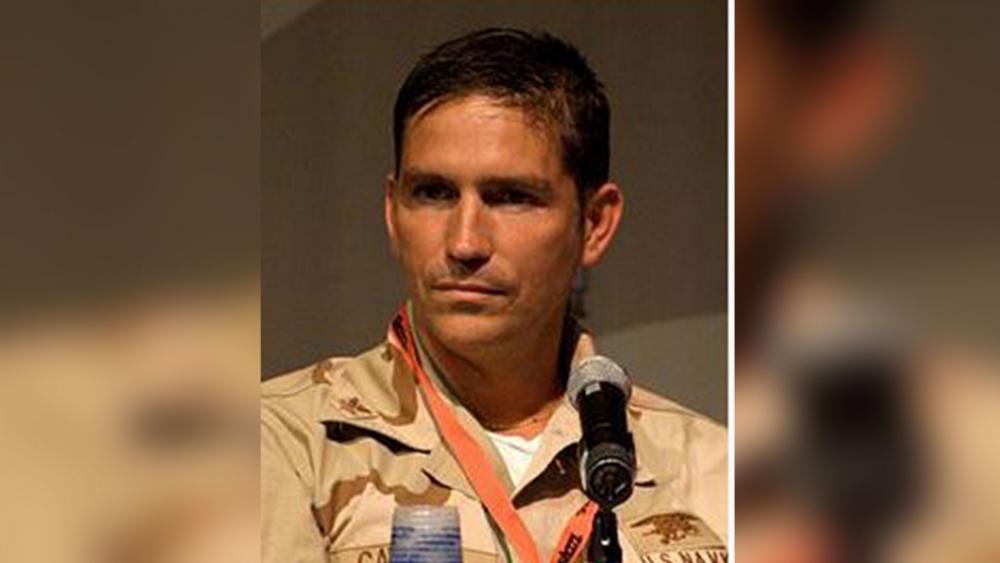 As a working actor, Jim Caviezel is known to millions for his roles in the movies "Frequency," "The Count of Monte Cristo," and  "Person of Interest" on television.  However, he is best known among Christian audiences for his portrayal of Jesus in Mel Gibson's 2004 film "The Passion of the Christ."

During an appearance Wednesday at Liberty University's Convocation in Lynchburg, Va., the 49-year-old actor told the assembled students about his decision to stand firm in his faith throughout his career.  He encouraged the students to do the same in all of the careers in which they have been called.

Caviezel was there to promote his new film "Paul, Apostle of Christ." The Washington state native plays Luke, who's beginning to write about the ministries of Paul and Jesus.  The film opens in theaters around the country on March 23.

Caviezel told the audience he was 19 when God called him to be an actor.

After he was cast in the film, "The Thin Red Line," Caviezel said he received a call from his agent telling him that Mel Gibson wanted to meet with him.

"(Mel told me), 'If you take this part (of Jesus), you may not work in this town again,'" the actor said. "I felt fear come into me. That's one thing about our faith. When that (fear) happens, that's not Jesus."

But Caviezel didn't let fear of the future stop him. He accepted the role.

Caviezel told the students that God has a calling on each of their lives.

"God is going to put you in different places in your life," he told the audience. "The world is going to look to you for hope, and you're going to suffer for it."

Caviezel reminded them that God would never leave or forsake them.

The actor said one of the biggest reasons he took the role of Luke was because he sees how today's Christians are being murdered for their faith just like the early church. He also reminded the students that they would be persecuted while acting out God's calling on their life.

"You're going to be given a power and an opportunity. You're here for a reason," Caviezel noted. "Jesus said, 'If they persecute you, know they persecuted me first.'" 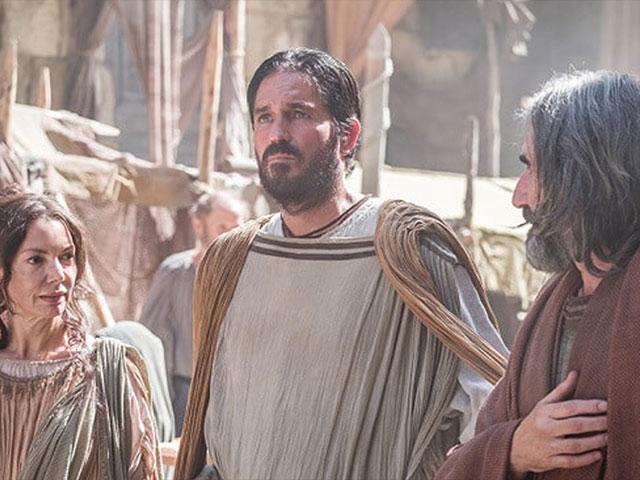