Muslim Model Steps Down from L'Oreal after Controversial Tweets Surface 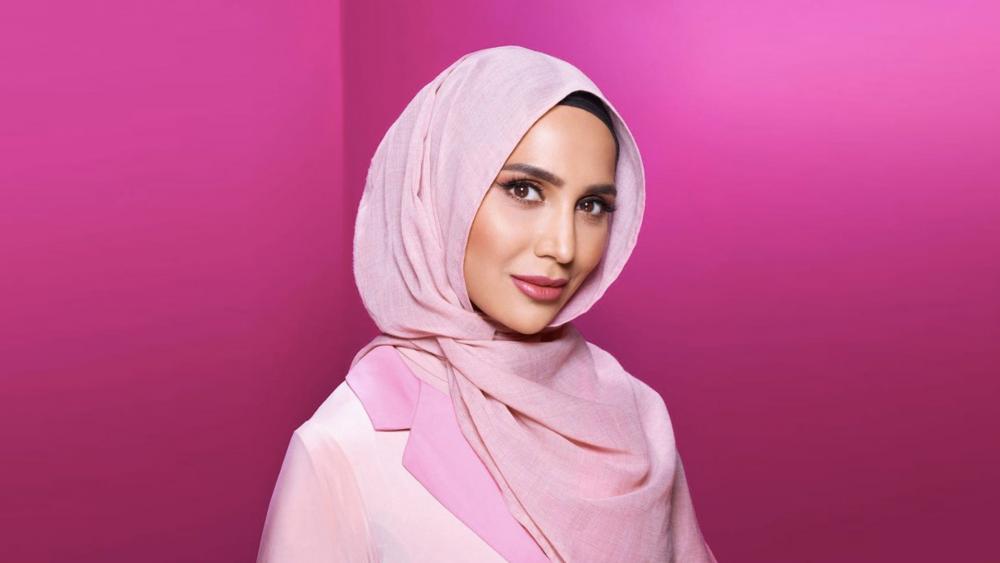 Amena Khan
British Muslim Amena Khan has given up her modeling gig with L'Oreal after receiving backlash for past tweets that surfaced of her being critical of Israel.
Khan was chosen to model for the company's newest hair product, Elvive. The campaign celebrates diversity and inclusiveness.
Khan called the collaboration "game changing." She was the first woman who wears a hijab chosen to be featured in a major mainstream hair ad.
However, a search of Khan's Twitter account raised questions about the appropriateness of making her the face of the new campaign. In tweets from 2014, Khan made controversial remarks about Israel's war in Gaza.
In a series of tweets that she since deleted, Khan called Israel a "sinister state," an "illegal state," and said the country is full of "child murderers" and hoped defeat for it would be coming.
The tweets are still making their rounds with many people online sharing screen-captures of them accusing Khan of being "anti-Israel" and saying she "cursed Jews."

The beauty blogger released a statement on her Twitter yesterday announcing her decision to step down from the campaign amid the storm of criticism coming her way.
She wrote, "I deeply regret the content of the tweets I made in 2014, and sincerely apologise for the upset and hurt that they have caused."