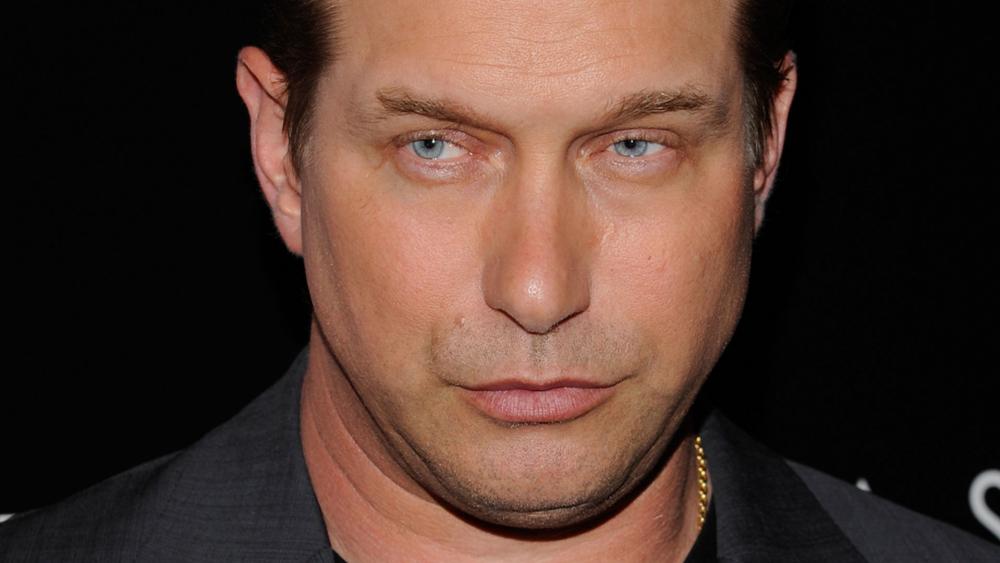 Christian Actor Stephen Baldwin is set to speak at one the largest internationally recognized events for Christian broadcasters in Nashville, Tennessee.

Baldwin will be one of many speakers alongside actors Dennis Quaid, star of  I Can Only Imagine, and Jim Caviezel, who is starring in the upcoming film Paul, Apostle of Christ, which is set to be released Easter 2018.

The upcoming movie "Staines," which stars Baldwin, will also be screened at the event.

"We welcome the addition of Stephen Baldwin to our star-studded speakers' lineup at Proclaim 18, as well as the addition of his movie to our slate of first-rate film screenings," Dr. Jerry A. Johnson, President and CEO of NRB said. "We look forward to the insights that Stephen will share from his notable experience in film and media production."

Baldwin is well-known for his breakout role in The Usual Suspects (1995), but he recently starred in the faith-based films God's Club (2015) and The Apostle Peter: Redemption (2016).

Baldwin hits the road in an RV traveling across America to learn and examine what people believe, what they perceive, and how they define living in the U.S.

He told CBN News his journey has been eye-opening in ways as he speaks to people of different races, religions, and backgrounds.

"At my age, trying to go to eight cities in four weeks producing 16 episodes of a docu-series...don't try this at home," he said.

The series is airing now on the RT network. 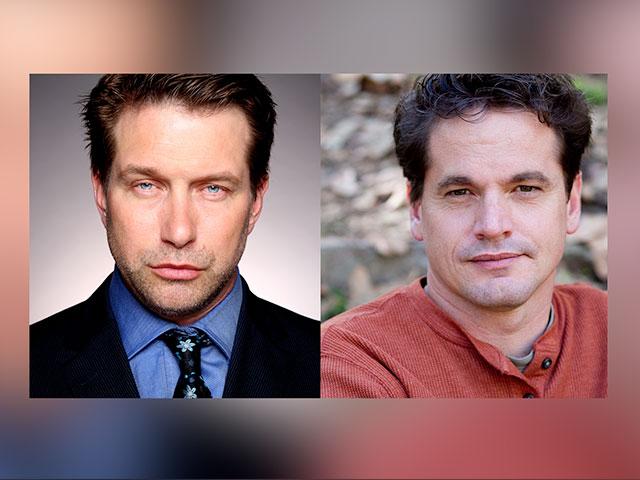