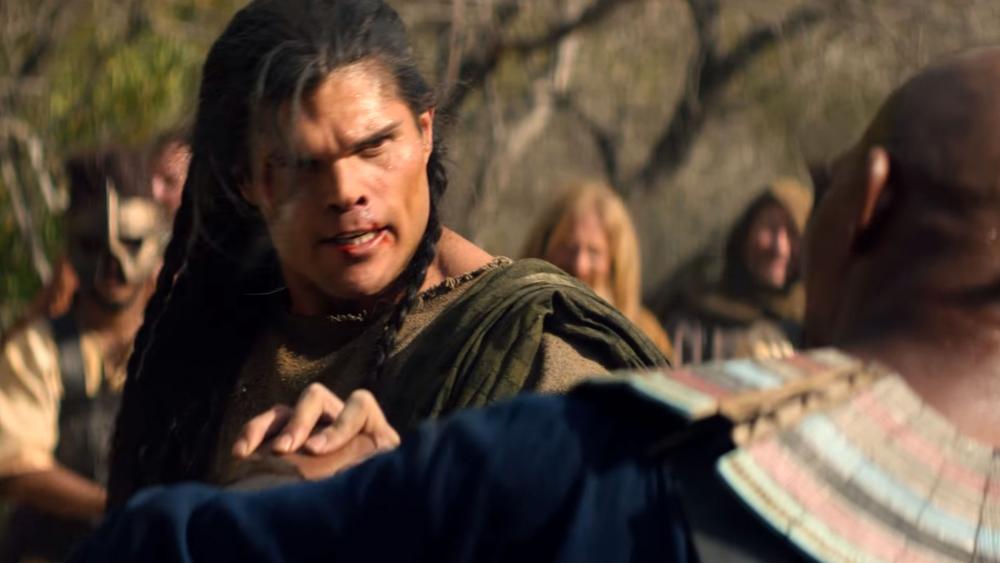 SAMSON is based on the powerful, biblical epic of a champion chosen by God to deliver Israel.

The film shows how Samson is captured and blinded by his enemies after being betrayed by a wicked prince and a beautiful temptress. After calling upon God for supernatural strength, Samson is able to turn imprisonment and blindness into final victory.

"If you've ever faced adversity and wondered if God was big enough to see you through it, this is your film," says Pure Flix CEO Michael Scott.

The film was shot on location in South Africa.

Pure Flix's vision is to influence the global culture for Christ through media. They are the leading independent faith and family studio in the world.

The company is also responsible for recent popular movies: The Case for Christ, God's Not Dead 1 & 2, Do You Believe?, Woodlawn, A Question of Faith and Same Kind of Different as Me. 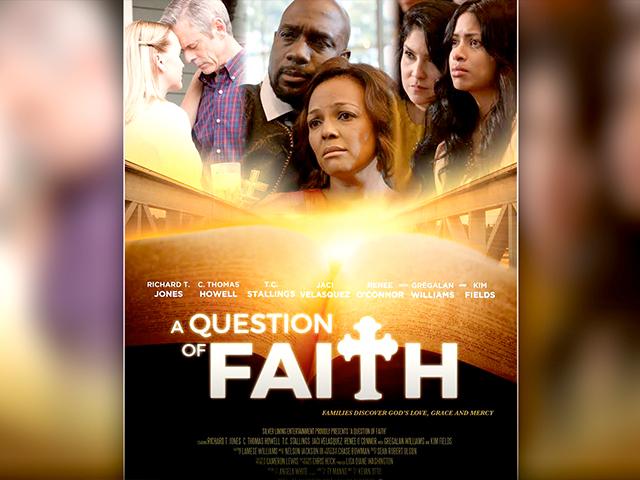 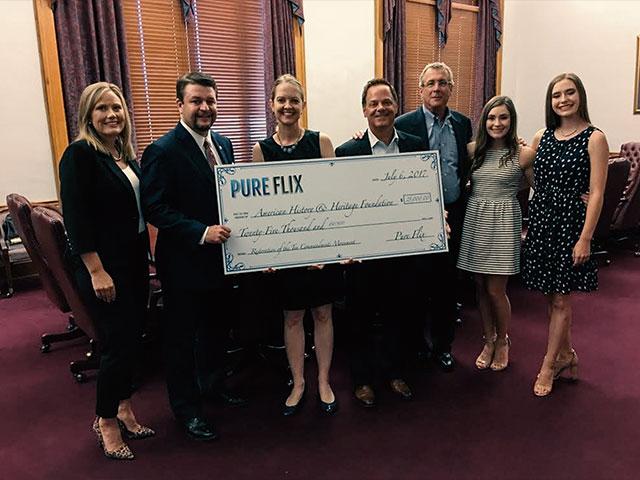