A video of former NFL quarterback Tim Tebow recalling an amazing Biblical ‘coincidence’ in his life is going viral on social media.

The story begins with Tebow in his college football years. It was 2009 and he was weeks away from competing in the highly televised national championship football game.

Tebow said God led him to write John 3:16 under his eyes for all the world to see while he played.

After winning the championship game he found out something incredible happened- during the game: 94 million people Googled John 3:16

“Honestly my first thought was ‘How do 94 million people not know John 3:16?’” Tebow said. “I was just so humbled by how big the God is that we serve.”

But that’s not where the story ends.

Fast-forward three years to 2012. Tebow is a Denver Bronco playing the Pittsburgh Steelers in the playoffs, and after the Broncos won, he headed into the post-game press conference when his public relations representative stopped him in his tracks.

"He said, 'It's exactly three years later from the day that you wore John 3:16 under your eyes,'" Tebow continued. "I was like, 'Oh, that's really cool.'"

"He said, 'No, I don't think you realize what happened. During the game you threw for 316 yards, your yards per completion were 31.6, your yards per rush were 3.16, the ratings for the night we're 31.6, and the time of possession was 31.06 and during the game 91 million people google John 3:16 and it's the number one trending thing on every platform,’” Tebow shared.

READ: 'All for Your Glory Jesus!' Seahawks' Russell Wilson Gives Fans Inside Look at Faith, Life in NFL

“I was just standing there in the hallway about to do this press conference just thinking that that night was about a football game. It really wasn't... we serve such a big God,” he continued.

Tebow believes God did something miraculous that night.

“The God that we serve is a God of miracles,” he said. “I just have to be willing to step out and say, ‘Here you go, God, I’m going to give you my fish and my loaves of bread and watch what he does with it.” 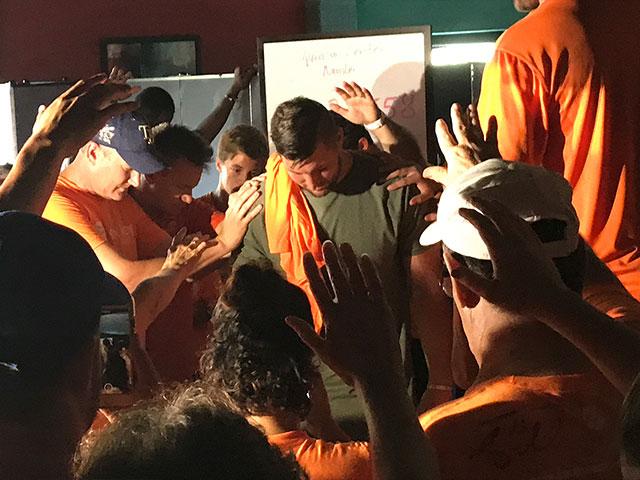 'Tim Tebow Is the Real Deal': How Tebow Got Blessed While Helping Hurricane Victims 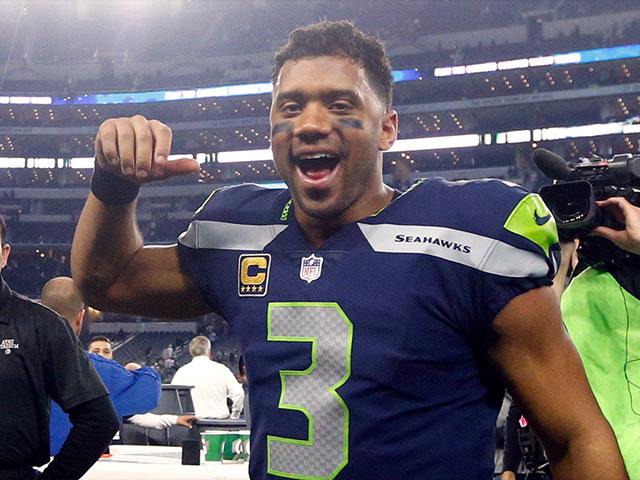 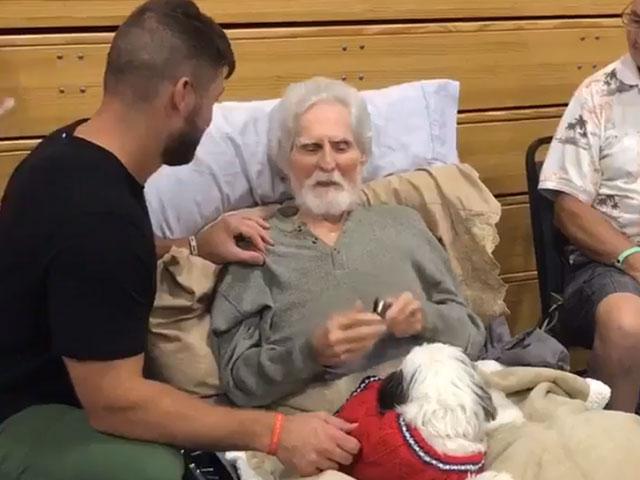 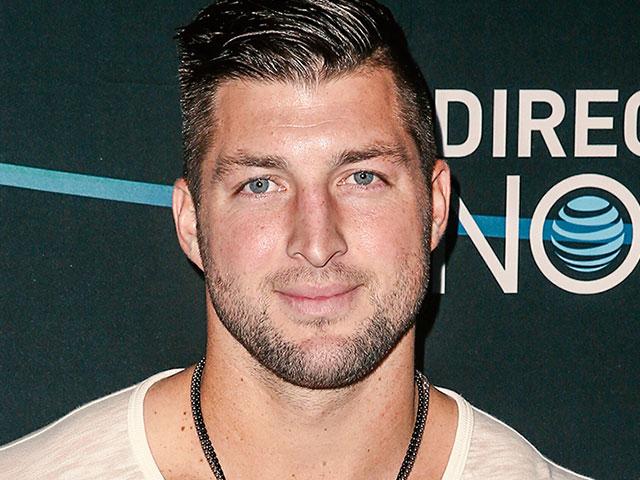