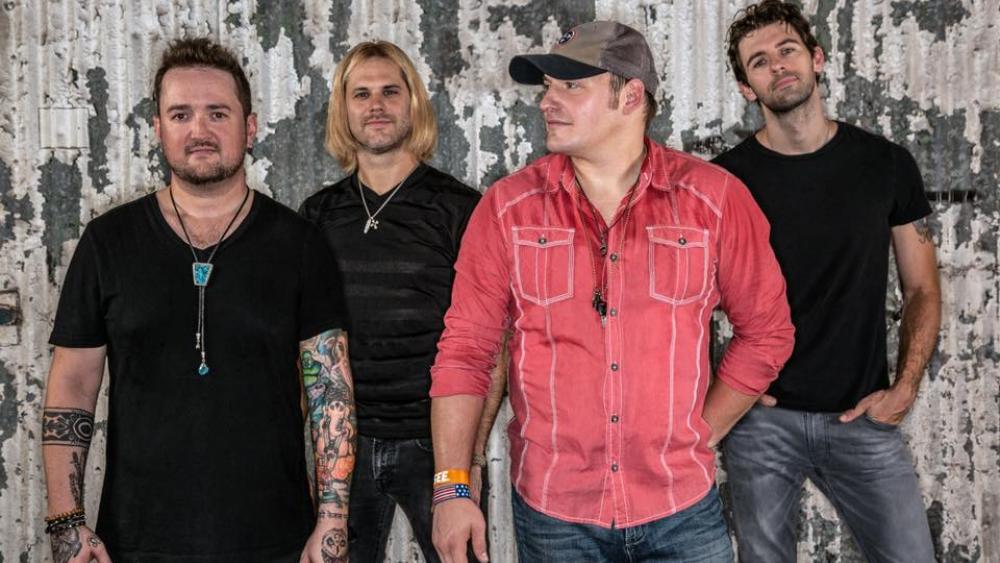 The country music group The Wes Cook Band is firing back at Facebook after the social media giant denied their request to use the company's paid tools to promote their new music video.

The song, "I Stand for the Flag," was orginally rejected by Facebook on the grounds of 'political content,' according to the band.

Facebook has since reversed and overturned its decision, telling Fox News, "We recently announced anyone running ads about political or other major national issues must include a 'paid for' label.  After looking again, we determined that this ad doesn't need that label. While this is a new policy, and while we won't ever be perfect, we think knowing who is behind an ad is important, and we'll continue to work on improving as we roll it out."

Facebook vowed to step up its efforts to curb political content that could be tied to so-called 'bots'.

The social network was slammed after the revelation its platform was plagued by 'bots' and fake accounts during the 2016 campaign.

However, many conservative pundits and outlets have long accused the network of purposely stifling their content.

"These are political or religious messages they don't like. They just remove the post. Incredible," he continued.

The band's front man Wes Cook tells Fox News the song was never meant to be divisive or political.

"Our song bleeds unity and love of country. It doesn't see race, color, religion, or political affiliation," he stated.  "I believe patriotism is not political." 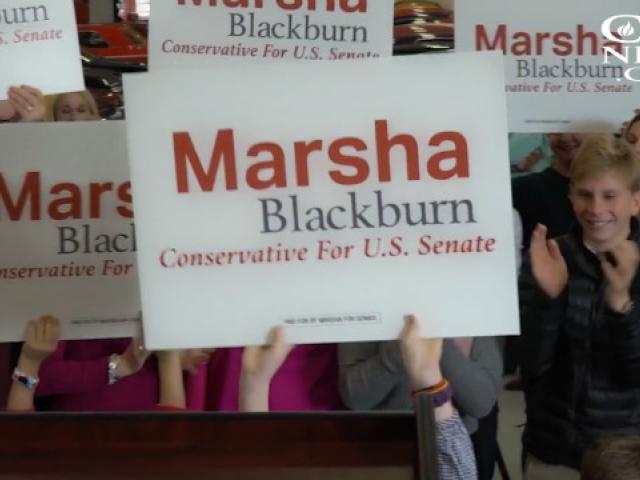