Katy Perry Says Mom Prays For Her to Come Back to God, but She Says 'I Never Left' 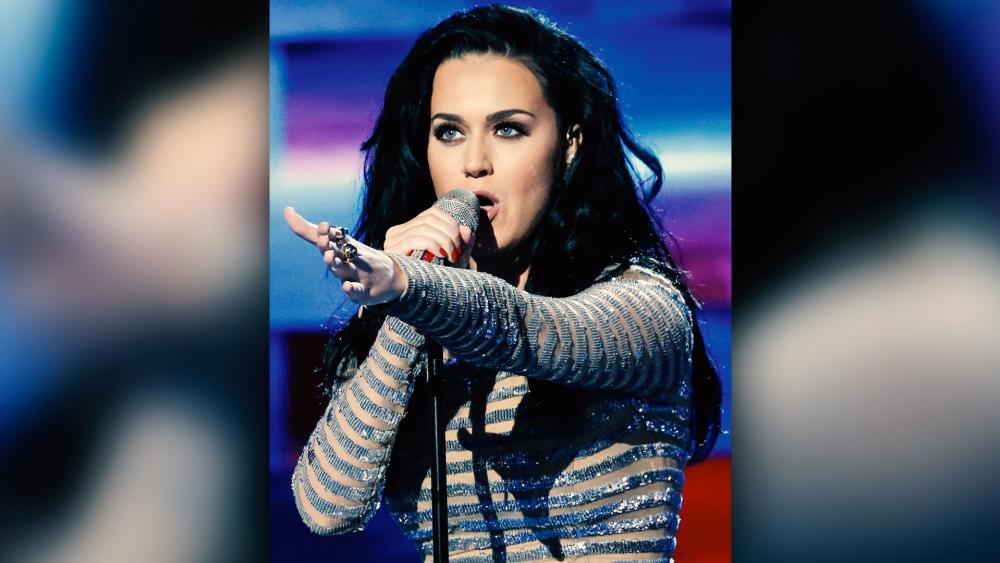 Pop star Katy Perry opened up about her faith, seeking God, and meeting Pope Francis in a recent interview with Vogue Australia.

Last year, Perry began what she calls a "big soul overhaul" in an effort to get closer to God. It's a journey that brought her face-to -face with Pope Francis last April.

"It started when we were on the Asia leg of the tour and I went to Mass with my mom," she told Vogue.

Perry's mother Mary was raised Catholic, but now she leads a prophetic ministry in California with her husband Keith.

Watching her mom worship in Rome was an emotional experience for Perry.

"She hadn't sung those songs in 40 years and watching her made me cry. It's so beautiful and humbling to re-center in a place where it's not about anything else but reconnecting with the divine," Perry explained.

She also deeply admires the leader of the Catholic Church.

"I'm such a big fan of Pope Francis. It's a combination of compassion, humility, sternness and refusal. He is rebel – a rebel for Jesus," Perry said. "He is bringing the Church back to humility and connecting with people. He's very humble and not frivolous."

The singer isn't shy about her strained relationship with her parents. When Perry rose to superstardom at an early age she renounced her Christian faith – but her family never stopped praying for her.

"My mom has prayed for me my entire life, hoping I'd come back to God. I never left Him, I was just a little bit secular, I was more materialistic and more career-driven. But now that I'm in my 30s, it's more about spirituality and heart wholeness," Perry told Vogue.

Her spiritual journey began after she realized how futile it was to find meaning in her pop persona.

"That brokenness, plus me opening up to a greater, higher power and reconnecting with divinity, gave me a wholeness I never had. It gave me a new foundation. It's not just a material foundation: it's a soul foundation," she said.