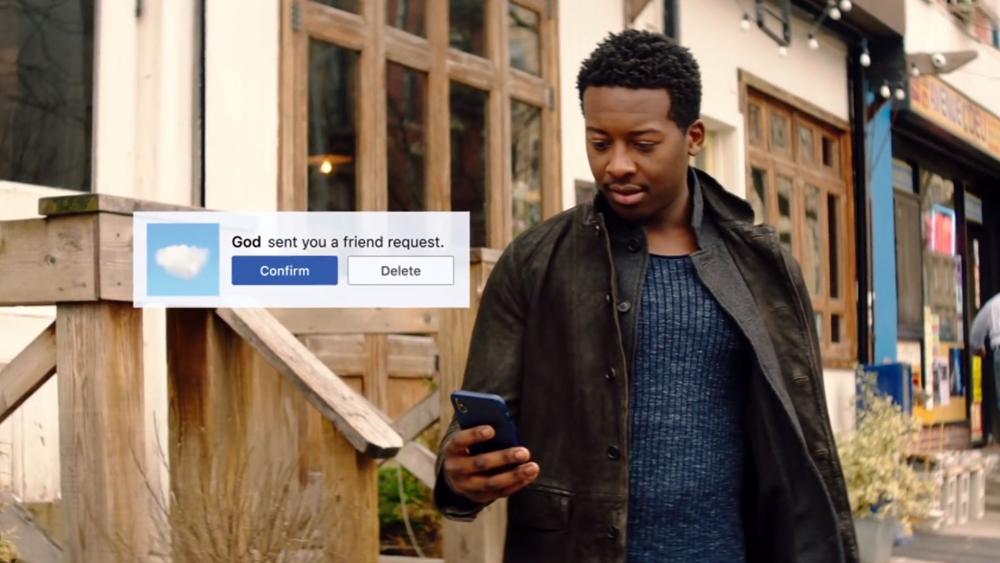 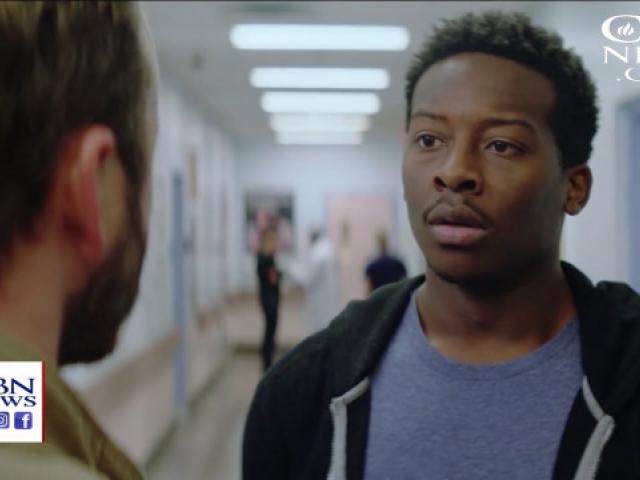 In the trailer, we meet Brandon Michael Hall, who plays the lead role of atheist Miles Finer. His character is a preacher's kid who loses his faith after the unexpected death of his mother – until he receives a friend request on Facebook from "God."
CBS's "First Look" gives us a brief view of how Miles' life changes when he accepts God's friend request and the 'God' account begins suggesting other friends to him.
When Miles ends up saving the lives of total strangers, he starts to think there's much more to the story and begins revisiting his faith.
"I don't know who's behind this or why they chose me, but they want me to help people," his character ponders in the trailer.
The series is produced by Warner Bros. Television and will air on Sundays after CBS's "60 Minutes" this fall at 8/7c.