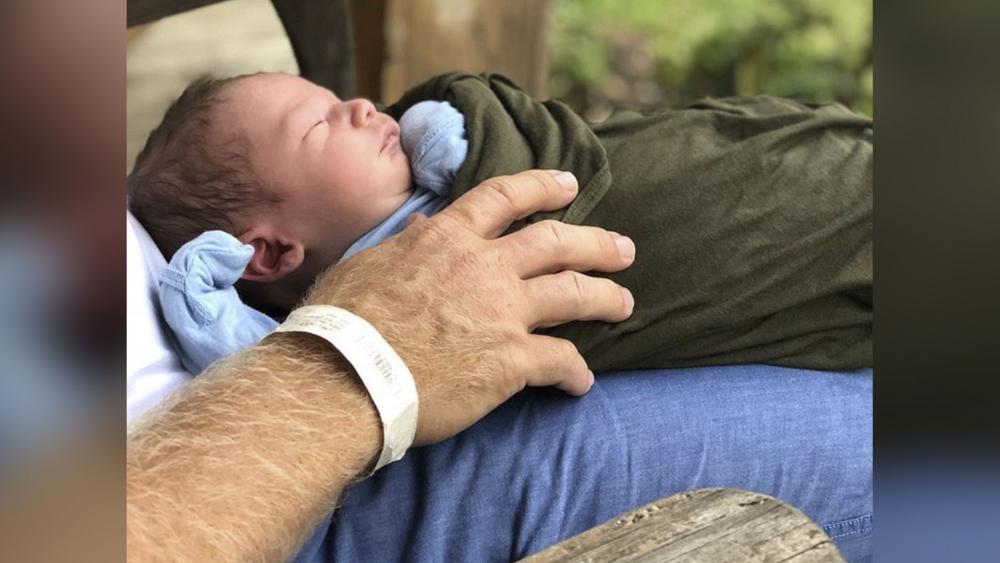 Chip is pictured holding the swaddled baby, but it's what's on his wrist that's making fans say “aww.”

"Chip started a tradition with Drake where he wore the hospital bracelet until it fell off… looks like the tradition lives on. #5," Joanna wrote in a caption under the picture.

Chip started a tradition with Drake where he wore the hospital bracelet until it fell off... looks like the tradition lives on. #5

Drake is the oldest child in the Gaines household, followed by Ella, Duke, Emmie, and now little Crew.

Joanna Gaines says their newest child is "settling in just fine" after coming two and a half weeks early.

The Gaines said Crew came as a surprise, but it was a good surprise.

"I had been feeling a little emotional and crazy and thought, 'Wow, this isn't me,'" Joanna told PEOPLE. "Then all of a sudden I realized, 'Hey, I remember this.' When I saw the results of the test, my jaw dropped."

The couple have since walked away from their popular HGTV show Fixer Upper, and have focused on new ventures like opening up a new restaurant, blogging, and expanding their family. 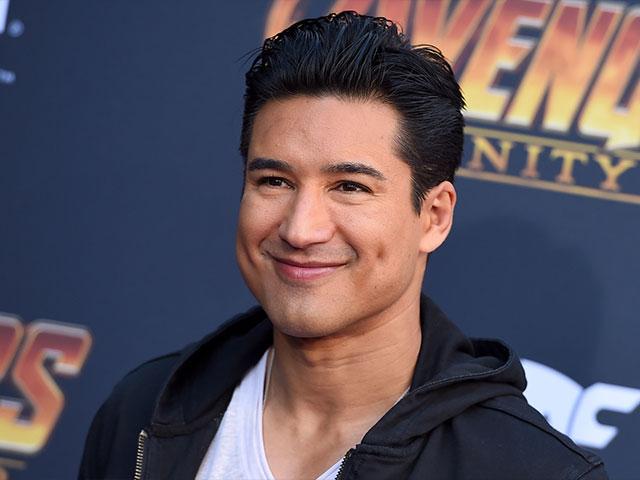