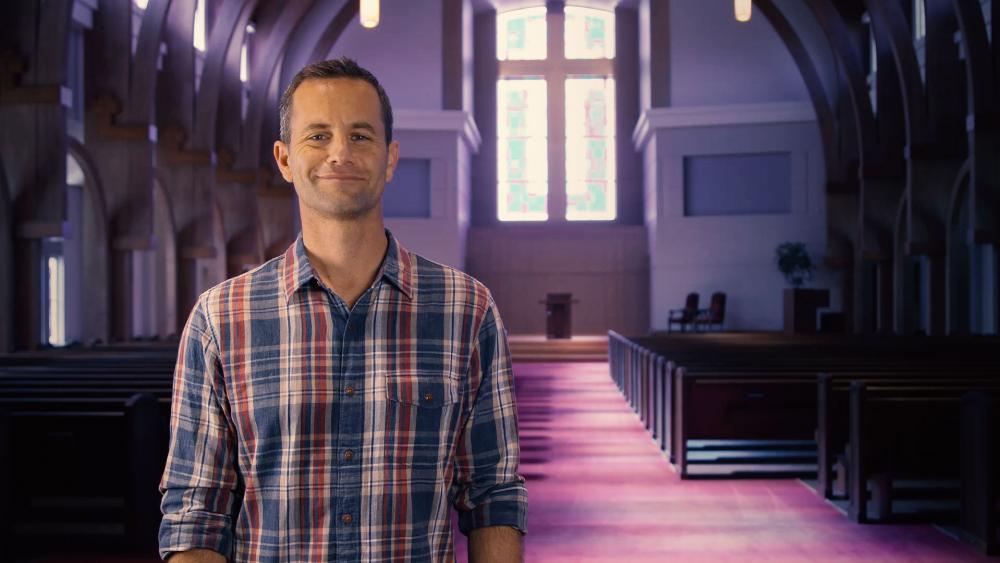 He hopes his new online destination 'TheCourage' – will be a digital source of encouragement and enlightenment regarding today’s culture war.

According to the website, “TheCourage is a digital destination meant to inspire, give hope, and call people to something better, especially in the areas of faith, family, and culture.”

Cameron, a father of six children, is concerned about the world his kids will grow up in and, he thinks it’s time for Christians to revive their faith. He says they should take their stand even if its not popular.

The 80’s prime-time TV star turned sold out believer says, “We believe it’s time for Christians to have the courage to be countercultural, while maintaining a posture of humility.”

Cameron held a live Fathom event in 2016 which was attended nationwide by more than 150,000 people called “Revive Us.”

During this “national family meeting” Cameron urged “people of faith to return to biblical principles and to get involved in the election season.”

TheCourage is the next step in his plan to help believers rekindle their faith and restore a culture to America that reflects Biblical values.

His goal for this new digital platform is to provide a new website for families "built on the faith and traditional values that you and I care about and that are key to restoring culture.”

Through this platform Cameron hopes to open fresh dialogue and even stir up people of faith to take back the culture which has been polluted by years of corruption and ungodly standards.

He wants Christians “to have the courage to join God in restoring a heavenly culture on the earth (like we are supposed to), rather than running away from a culture we’ve allowed to decay.” says Cameron. 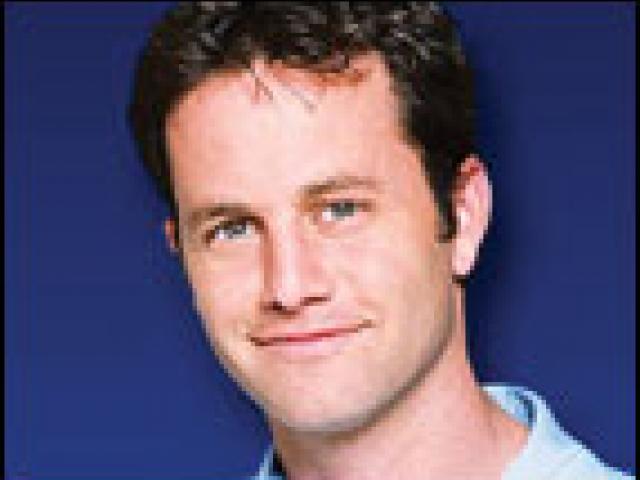