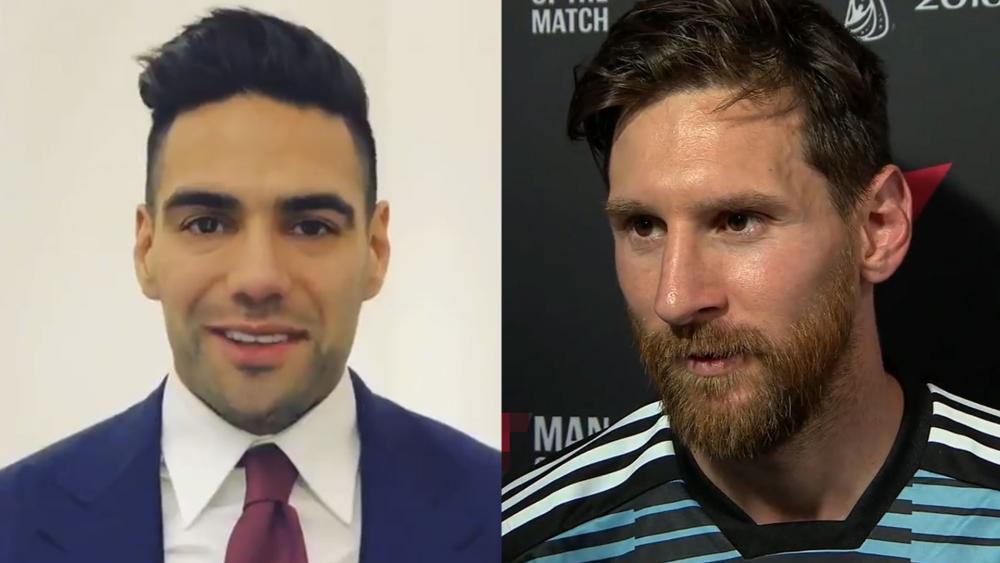 Two more of the top stars at the 2018 World Cup are giving praise to God as their teams advance to the next round.

Argentina had a big nail-biter this week, narrowly beating Nigeria to advance to the next round. And their star player Lionel Messi says God helped them win.

The Argentine team had played poorly in the tournament losing their first two World Cup games, and they appeared to be on track to be eliminated from the contest.

But right when it appeared Argentina's world-class soccer players would be heading home, the team scored with just minutes to play, bringing the score to 2-to-1.

Afterward, Messi told reporters he "knew God was with us and wouldn't leave us out of the competition."

Argentina now advances to the Round of 16 in Russia.

Meanwhile, Colombian striker Radamel Falcao is giving glory to God for his team's win as well. Thursday the team advanced to the Round of 16 after beating Senegal.

After Colombia's big win on Sunday, in which Falcao scored a goal, he said on Instagram:

Falcao has been bold about his faith in Jesus Christ, talking about it openly over the years. Sports Spectrum reports Falcao recently said, "We can have everything, but if we're not satisfied spiritually, then it's as if we had nothing and we feel empty."

"With Jesus Christ, we can be assured that He will never leave us. He'll always be there," Falcao continued. "This is something that I have experienced in my own life through His faithfulness and love and through Him showing me that He paid a price for our lives, which was that of His Son, Jesus." 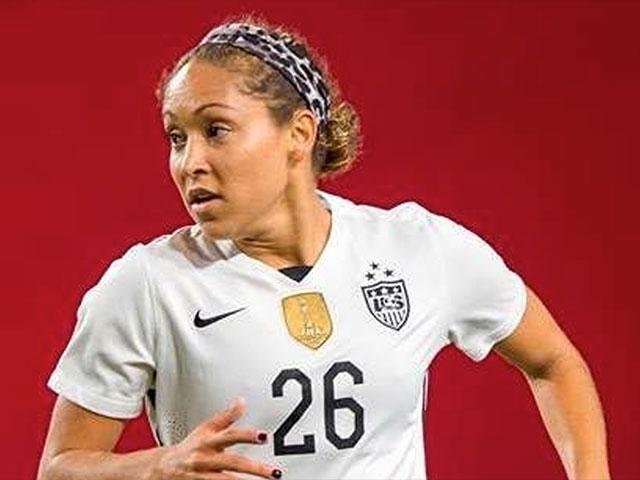 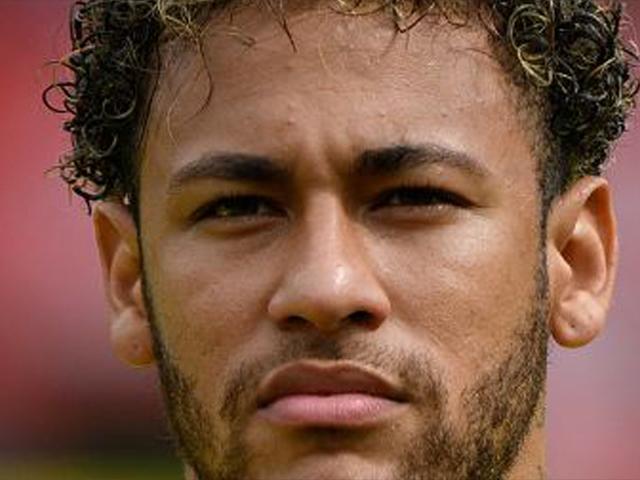 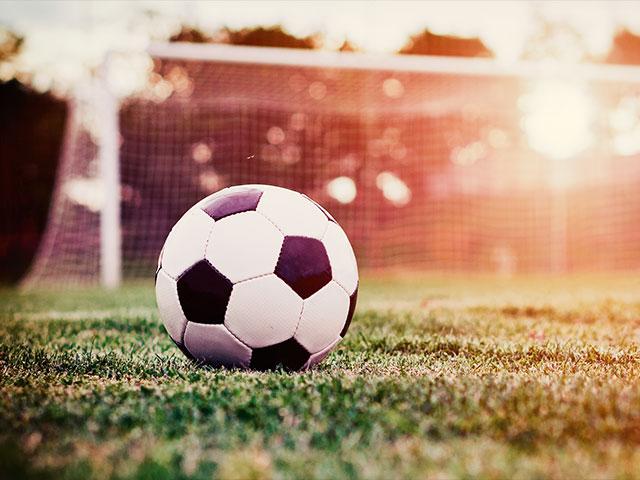