Olympic Gold Medalist Says He Can 'Glorify God Through Failure' 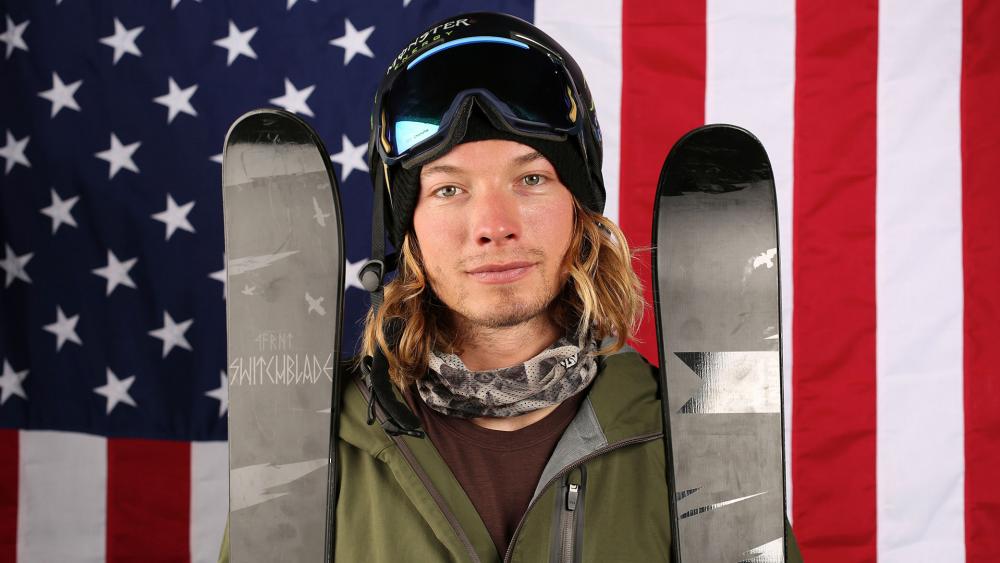 Two-time Olympic gold medalist David Wise says he realizes God can use the best and worst moments of our lives.

Wise told an audience at NPR's "Wait Wait Don't Tell Me" that he had a tense moment during the Winter Olympics.

The veteran ski champion went up for the halfpipe when his skis slipped off. He tried again and his skis failed for the second time. That's when he relaxed and thought, "I can glorify God through failure and I could enlighten people's lives through failure just as much as success."

Wise recounted the incident where his equipment malfunctioned with his binding breaking on two separate sets of skis.

On the third time out, Wise scored the highest of the day with a 97.20 – clinching the gold medal win in the Pyeongchang games.

Wise says he knows he has a purpose in life and shredding powder is it. He told NPR, "Skiing is what I was made to do!"

Wise has a hectic schedule traveling all over the world for competitions, but in his downtime, the twenty-something Nevada resident runs a youth group at his local church.

The freestyle skier is a self-proclaimed "adventure addict," winning four gold medals in the X Games. Still, he says despite all the fame, it's family first.

Wise came out on top after a tumultuous year filled with physical setbacks, with his wife suffering from post-partum depression and him experiencing the scare of his life when he and his wife thought their son was dying because he spiked a high fever and went into a febrile seizure.

Wise, who recently penned the children's book, Very Bear and the Butterfly, tells his fans: "Skiing certainly helps pay the bills and helps me take care of my two greatest treasures: Nayeli, 6, and Malachi, 3. My family helps me remember that life is about a lot more than what I do in the halfpipe on a pair of skis."

As for the fame, this father of two knows what's most important.

In a blog post, he told readers, "Everything that I have is a gift from God, and He can take it away when He wants to." 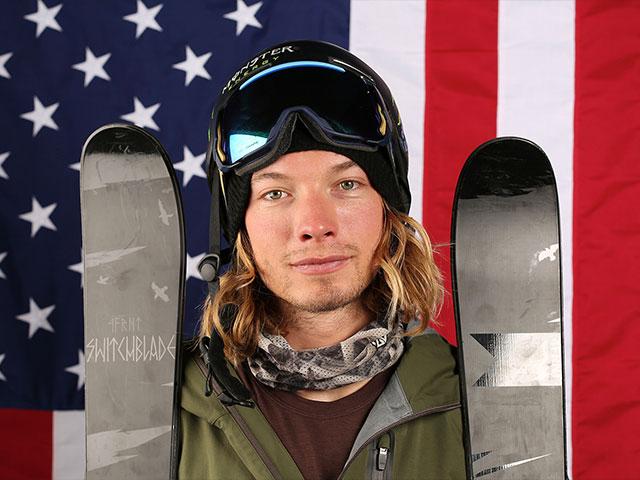