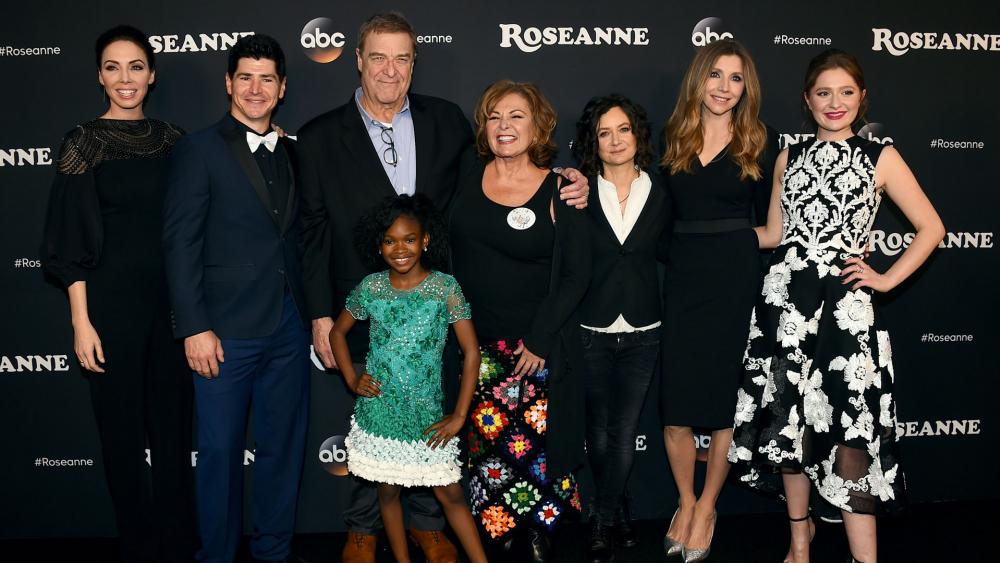 Roseanne
The ABC television network has announced it will be airing a "Roseanne" spinoff this fall, but are stressing that the show's star Roseanne Barr won't be in the picture.
The network canceled the very successful "Roseanne" reboot after Barr posted a racist tweet comparing former Obama adviser Valerie Jarrett to a combination of the Muslim Brotherhood and "Planet of the Apes."
The network said the new sitcom, "The Conners," will star all the usual Conner family actors plus additional cast members.
The new take will follow the Conner family after a sudden turn of events forces them to face the daily struggles of life in Lanford in a way they never have before, according to the Hollywood Reporter.
ABC ordered 10 episodes of the Roseanne-less show after Barr agreed to forgo any creative or financial participation in it.
In a statement, Barr said she agreed to the settlement in order to save the jobs of her colleagues.
"I regret the circumstances that have caused me to be removed from Roseanne," Barr said in a statement. "I agreed to the settlement in order that 200 jobs of beloved cast and crew could be saved, and I wish the best for everyone involved."
Stars John Goodman, Laurie Metcalf, Sara Gilbert, Lecy Goranson and Michael Fishman released a joint statement thanking fans for their support.
"We all came back last season because we wanted to tell stories about the challenges facing a working-class family today," they said. "We are so happy to have the opportunity to return with the cast and crew to continue to share those stories through love and laughter." 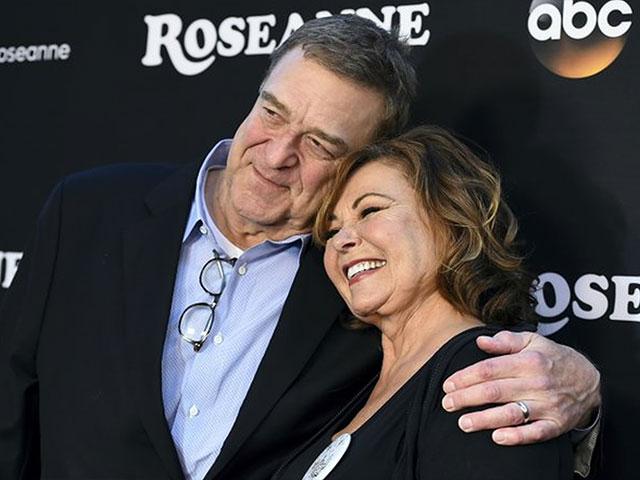 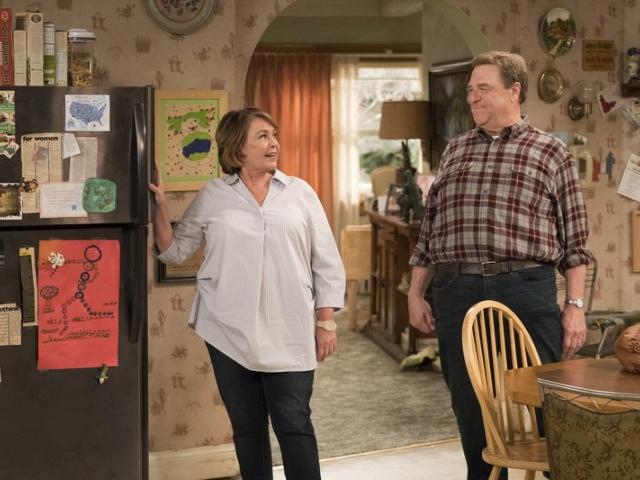