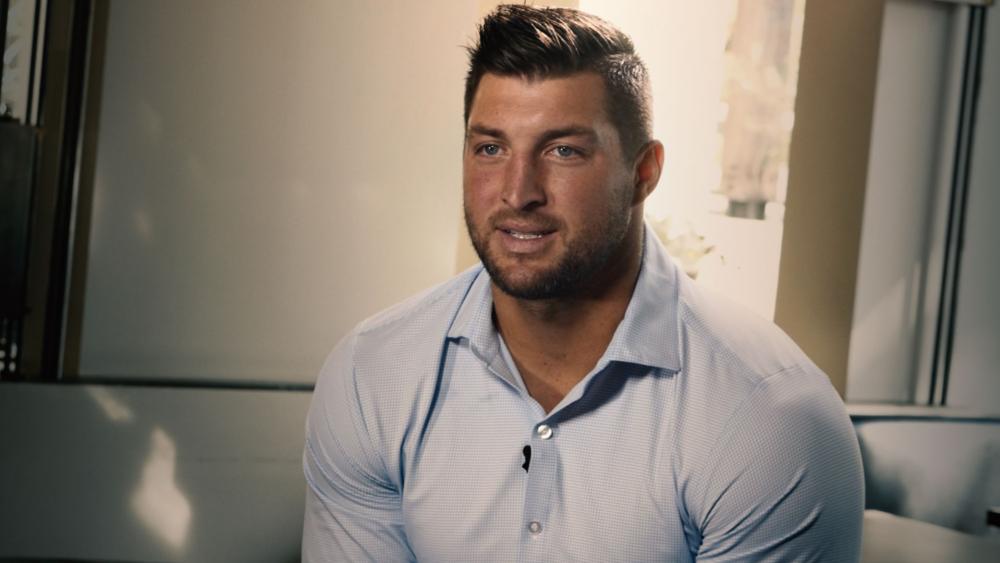 Minor league baseball player Tim Tebow has responded to a social media post that has gone viral, accusing him of 'Tebowing' or kneeling for a political protest. He says his kneeling was for a different reason.

Tebow said it was "disappointing" and "a little bit sad" that people are misrepresenting his famous pose to add fuel to political protest.

"Let's not forget about Tim Tebow, the NFL quarterback that kneeled in protest of abortion during the National Anthem in 2012," a post shared by rapper T.I. which has since gone viral read in part.

"I never did anything during a national anthem but stand and support my country," Tebow told USA Today on Friday.

"I think that's sometimes one of the things that's a little bit sad is sometimes people will just try to create something that had zero truth,'' Tebow told the newspaper Friday before the New York Mets' Double-A affiliate, the Binghamton Rumble Ponies were set to play the Trenton Thunder.

"I never did anything during a national anthem but stand and support my country," he said. "And then stories can get written and they can get put out of proportion so that you believe one thing when you're asking me a question that was nothing that was part of the truth.''

The former NFL quarterback and Heisman Trophy winner said it was important to look at the facts about why he put one knee to the ground before a game.

"A lot of people even think it was a touchdown celebration,'' he told the newspaper.  "I never did it to celebrate a touchdown. I did it from my sophomore year in high school all the way through the NFL, that before and after games I would get on a knee to thank my Lord and Savior, Jesus Christ, and also put things into perspective."

"It was never something I did to take away from somebody else. It was just something I did with a personal relationship with my God," he continued. "So I think that's just sometimes disappointing when things get taken away from the truth and then it's just created into whatever somebody wants it to be.''

Tebow also gave his opinion about NFL players like Colin Kaepernick, the former San Francisco quarterback, who protested during the national anthem.

"I think it's important how we do that as well," he told the newspaper. "So I think there's a lot of players that I'm friends with that have been on both sides and I understand it and I think what's more important is to know their heart and where they're coming from and where the conviction stands in their heart and what they really want to share.''

NFL Commissioner Roger Goodell announced a new policy last month which was approved by team owners. The policy states teams will be fined if their players on the field fail to stand during the National Anthem. Players may also stay in the locker room during the time "The Star-Spangled Banner" is played and then join their teammates on the field. 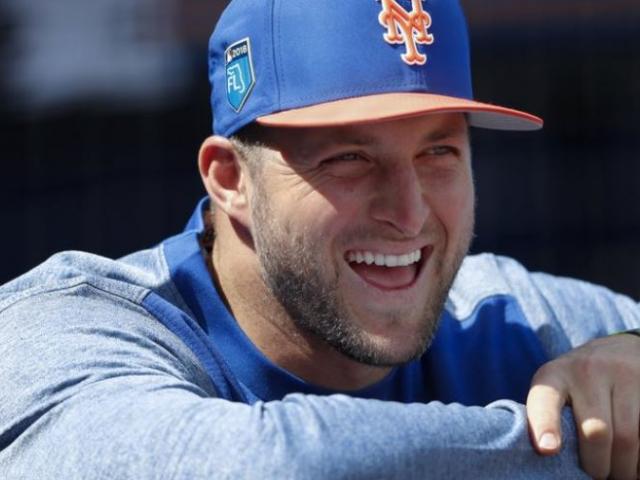 Tebow (1 for 18) Sent to Minor League Camp by Mets 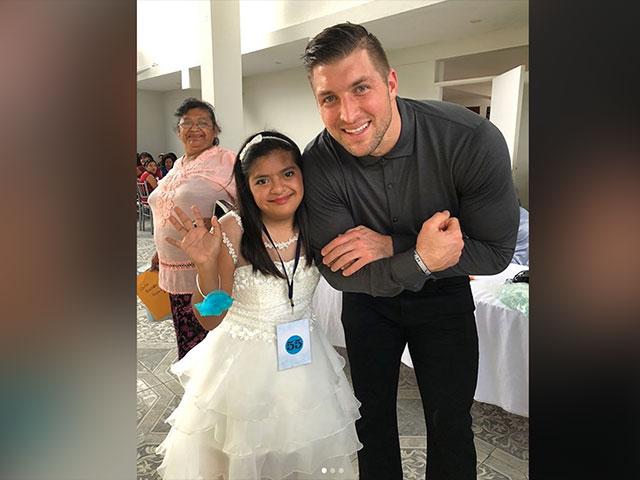