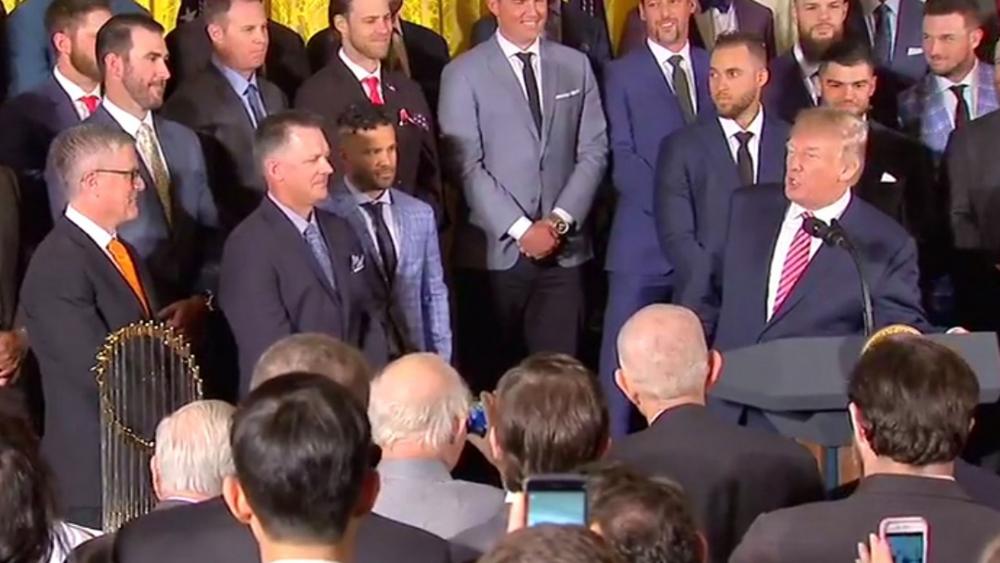 "The Astros' victory for the ages was truly a team effort," said President Trump. "What you did this year was incredible."

It's customary for the winner of major league sports championships to meet with the commander in chief and be congratulated on their title.

Monday's meeting was bittersweet for President Trump as the Astros beat his team, the New York Yankees, en route to the championship.

"One of the greatest baseball games anybody's ever seen," said Trump.

Champion sports team visits are becoming political in the wake of Trump's presidency.

The Golden State Warriors avoided the White House after they won the NBA championship, and more than a dozen New England Patriots did the same after winning the Super Bowl. 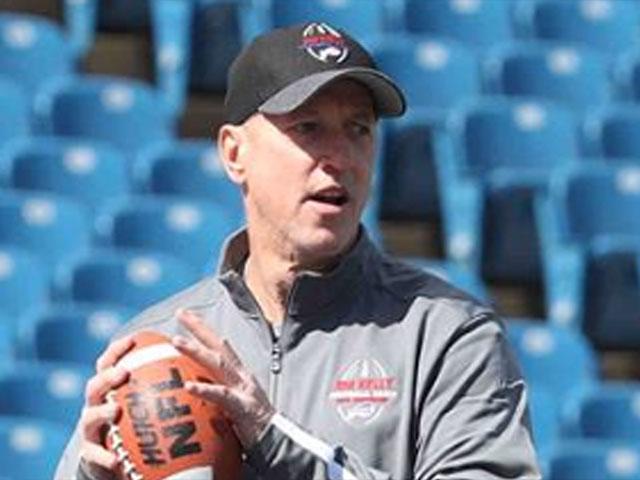 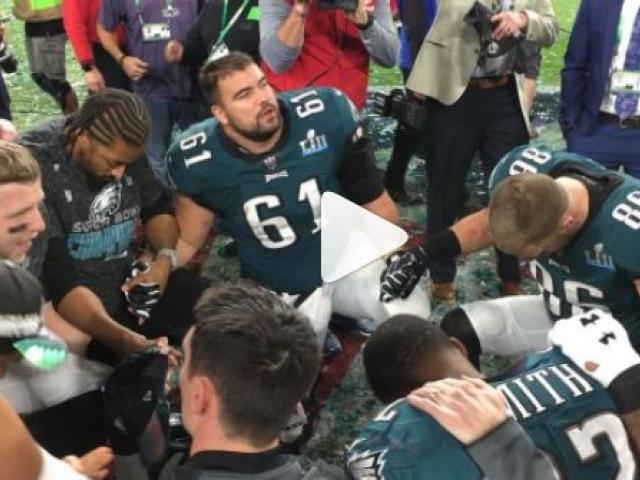