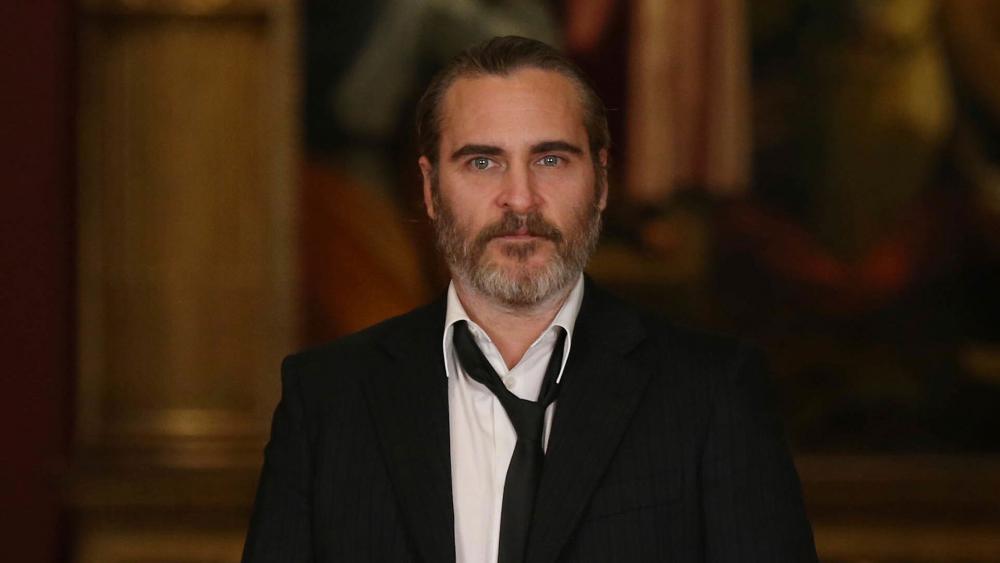 Faith-based movies are impacting Hollywood's elite from Dennis Quaid who plays in "I Can Only Imagine" to James Faulkner, in his role as Paul in "Paul, Apostle of Christ".

Now, actor Joaquin Phoenix says portraying Jesus in the upcoming film, "Mary Magdalene" has helped him to understand the power of forgiveness.

"I'm really interested in the idea of forgiveness," he told the Press Association. "And making this movie has changed my perception of what forgiveness – a big theme in Mary Magdalene – really is.

The film tells the story of Jesus' crucifixion and resurrection through the eyes of Mary, played by Phoenix's girlfriend, Rooney Mara.

The actor is best known for playing Johnny Cash in "Walk the Line" but told the UK publication he wanted to perform outside of people's expectations for this role.

"When you first start, so many people have so many different expectations, and you imagine what the expectations are, but every film that I do, there's a point where I just say, 'Well this is mine now, and I have to find a way to internalise this and just to have this experience,'" he said. "So I think that was part of it...it makes you look at a scene differently."

Although Phoenix says he does not adhere to a specific spiritual belief, he adds that this role helped him to understand forgiveness on a deeper level.

"I always thought forgiving somebody was like you were absolving them of their sins or their transgressions or whatever it is they did, and I started thinking it has more to do with the person forgiving than it is for the other person, it's such a difficult task," he explained.

"And it's how it changes you that is the power, right," he asked. "Because obviously you can forgive somebody, but what is that doing? You can't absolve them of what they did. But it changes how you feel about it, and I really liked that idea.

"It's something that really moved me," he added.

The film is set to release on March 30, although Variety reports it has an uncertain future in the U.S.

According to the Guardian, key biblical elements are removed in its adaptation.

For one, Peter does not deny Jesus as noted in the Gospel. Nor does Judas receive 30 pieces of silver for betraying Jesus to the Sanhedrin.

The film does not include any depiction of Mary washing Jesus' feet with her hair as described in Luke 7.

Additionally, the closing credits of the film deny that Mary was ever a prostitute. It's an assertion historians say date back to Pope Gregory in 591 AD but is not supported biblically. Who Was the Real Mary Magdalene? New Discoveries Reveal She May be Misunderstood 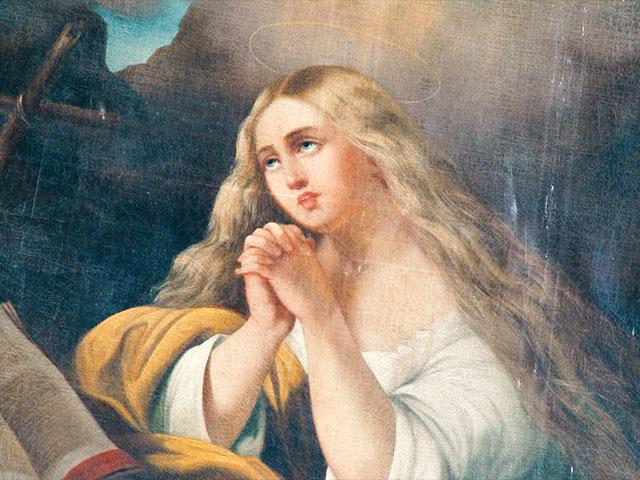