'If I Have a Pulse I Have  Purpose:' Kathie Lee Gifford on How She's Overcome the Darkest of Times 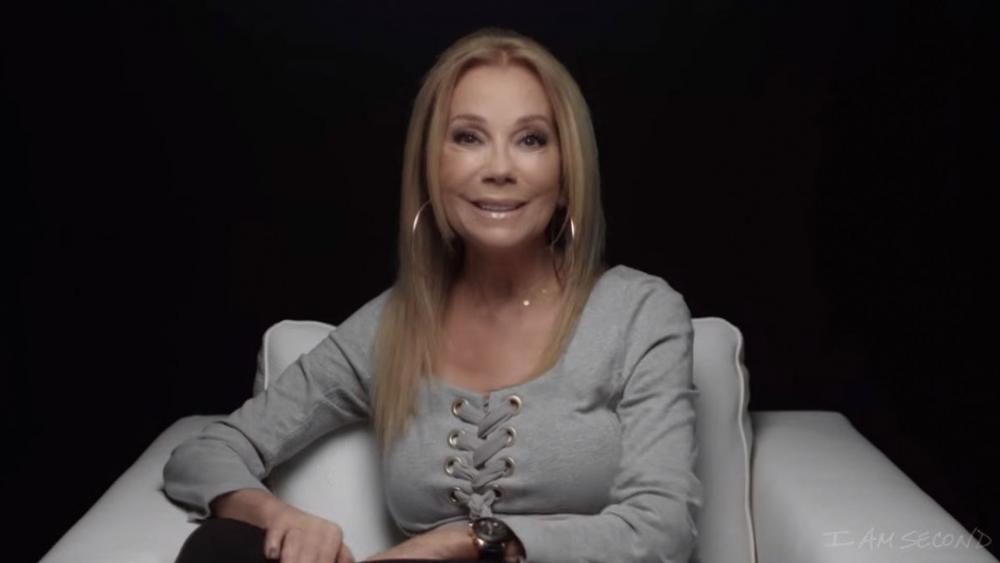 TODAY show host Kathie Lee Gifford opens up about the pressures of being in the spotlight and surviving some of the darkest times of her life in a new 'I Am Second' video.

Gifford is no stranger to the stage. Ever since she was a young girl, she knew she was destined to perform. It was that sense of destiny that helped her withstand harsh criticism in the industry.

"I've been working in the entertainment field since I was ten-years-old. To be a young woman in that business is brutal because of the rejection – and it's nonstop," she says in the video.

When industry professionals would tell her she wasn't pretty enough or good enough, Gifford continued the fight and refused to conform.

"We live in a copycat world. You're supposed to be you, you uniquely," Gifford says. "And that brings a smile to God's face because He didn't make a mistake with you."

Gifford has spent her life as a singer, songwriter, actor, comedian, and television personality. Yet, she's never let the pressure change her.

"Spotlights are tough because some people die under them. I came to life under them," she says.

Gifford's sense of purpose also helped her navigate immense pain and loss in her life, including a divorce from a previous marriage and the sudden death of her husband of many years.

She admits her biggest battle in her life right now is loneliness.

"There are time when I am overwhelmed by loneliness. But I've discovered that if I just keep thinking about what I've lost, I don't pay any attention to what I still have," she says.

Instead, she's committed to living each day with the sense of purpose that led her to the entertainment industry decades ago.

"Every day if I have a pulse, I have a purpose," she says. "I want to be purposeful every day of my life, every moment of it." 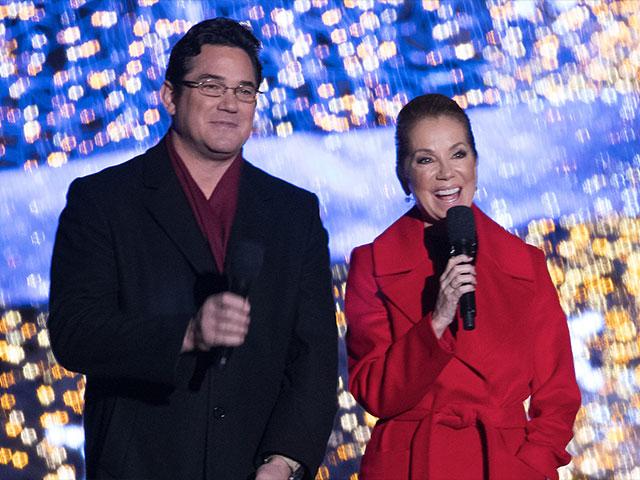