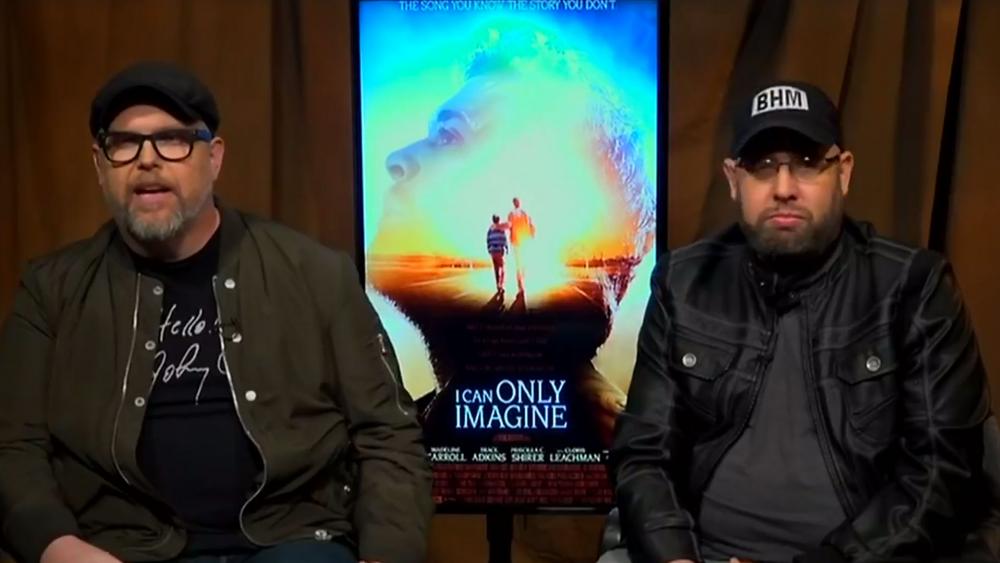 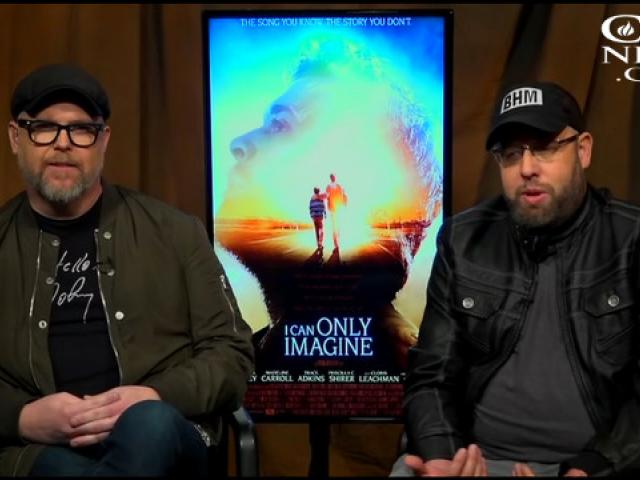 The film "I Can Only Imagine" is wowing movie-goers. The powerful faith-based movie made a surprise splash at the box office opening weekend, taking third place right behind big-budget flick "Tomb Raider" and beating out films like a "Wrinkle in Time."

The movie is the story of the lead singer of the band MercyMe, Bart Millard, and what led him to write the bestselling Christian single of all time: "I Can Only Imagine."

Millard says the inspiration behind the song comes from his struggles growing up in a broken home with divorced parents and an abusive father.

"It was a tough childhood," Millard told CBN News.

During his freshman year of high school, Millard's father was diagnosed with cancer. In his final years before his passing, Millard said his father completely transformed from an abusive man into a kind man.

"I went from seeing my father go from a monster to a man who was desperately in love with Jesus," Millard said. "By the time he passed away in my freshman year of college, he was not only my best friend but he was the godliest man I had ever known."

After his father's passing, Millard said he hit an all-time low, but something his grandmother said at the funeral gave him hope that he began to cling to.

"Leaving the gravesite, my grandmother said 'I can only imagine what your dad is seeing right now,' " Millard recounted.

Millard said after that he became obsessed with heaven, and thinking about his father being in a better place brought him peace.

"I used to write that phrase on everything I could get my hands on," he said. "I knew it was special to me, but I had no idea that 20 years later we'd still be talking about it. It's been a crazy ride."

MORE: 'On My Way to Heaven': Dennis Quaid Wrote This Heart-Warming Christian Song After 'I Can Only Imagine'

The film's director, Andy Erwin, tells CBN News that when they decided to take on the movie project, they knew they had to deliver the same emotional transformation that the song provided.

"Everyone remembers when they first hear 'I Can Only Imagine,' exactly where they were and exactly when they needed it in their life," Erwin said.

He continued, "When you take on something that's this sacred to so many people, it's kind of like jumping out of a plane without a parachute it's really terrifying."

A Hollywood producer first approached Millard eight years ago with the idea to make the film, and he said it's taken him that long to be spiritually and emotionally ready to watch his life unfold before an audience.

"The first time I was on set watching Dennis Quaid be my father, I didn't think it would be emotional at all because he was pretending," Millard said. "But the first scene I saw was him being diagnosed with cancer and it was a punch in the gut."

Erwin said when he asked Millard what the song is meant to deliver to those who listen, Millard said, "It's a rush of hope." And it was for that reason both the song and the movie have been so successful.

"I think people are craving hope right now, and redemption," Erwin said. "And to look at the numbers from last weekend and this audience that we love to serve...it just continues to grow and shows how large this faith audience really is."

He continued, "We're just scratching the surface. I'm excited to see where it goes from here." 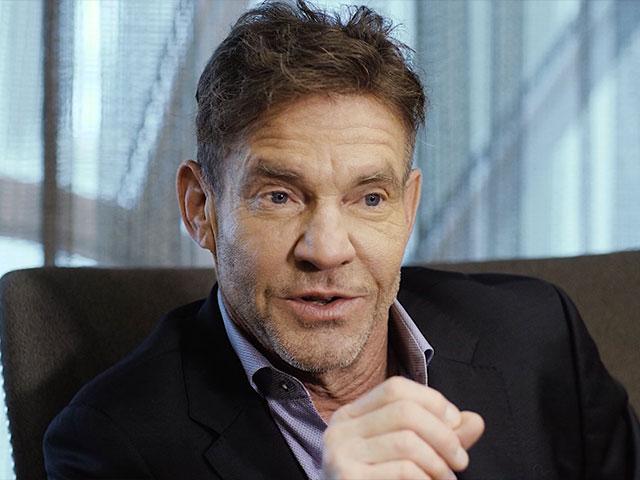