Justin Bieber's Upcoming Album to Focus on His Faith 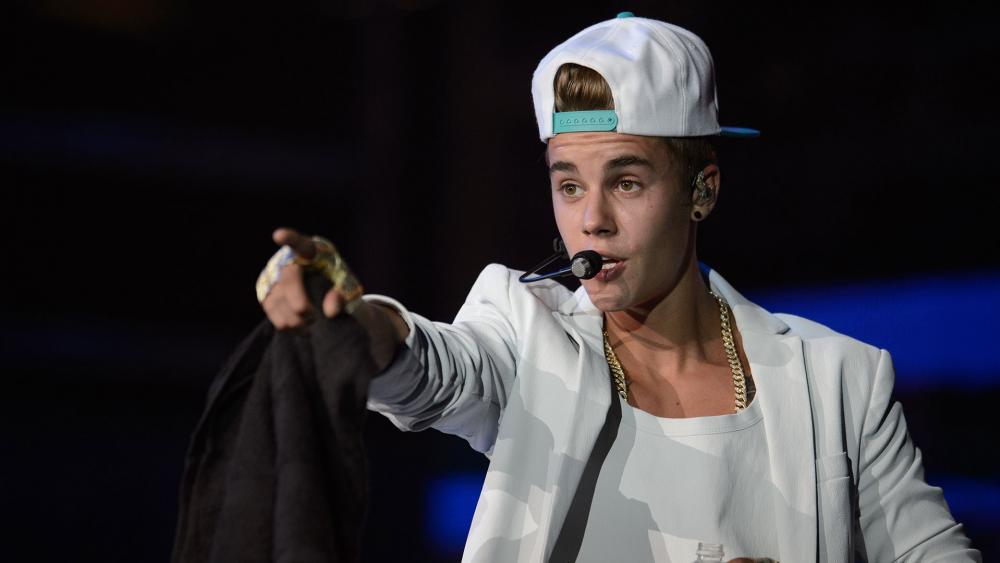 Justin Bieber's faith will be the focus of his next album according to British newspaper The Sun.

Bieber has been vocal over the last several years about reconnecting with his faith through Hillsong Church. He posts often about it on social media and now he wants his music to reflect the redemption he's experienced.

Jesus is changing me from the inside out everyday! AND I MISSPELLED GUILT and exhausted

Bieber has not released new music since 2015 and over the summer cancelled his Purpose world Tour, explaining in an Instagram post:

"Learning and growing hasn't always been easy but knowing (I'm) not alone has kept me going," Bieber said in his post.

This next album will be Bieber's fifth and is expected to be released late this year or early 2019.