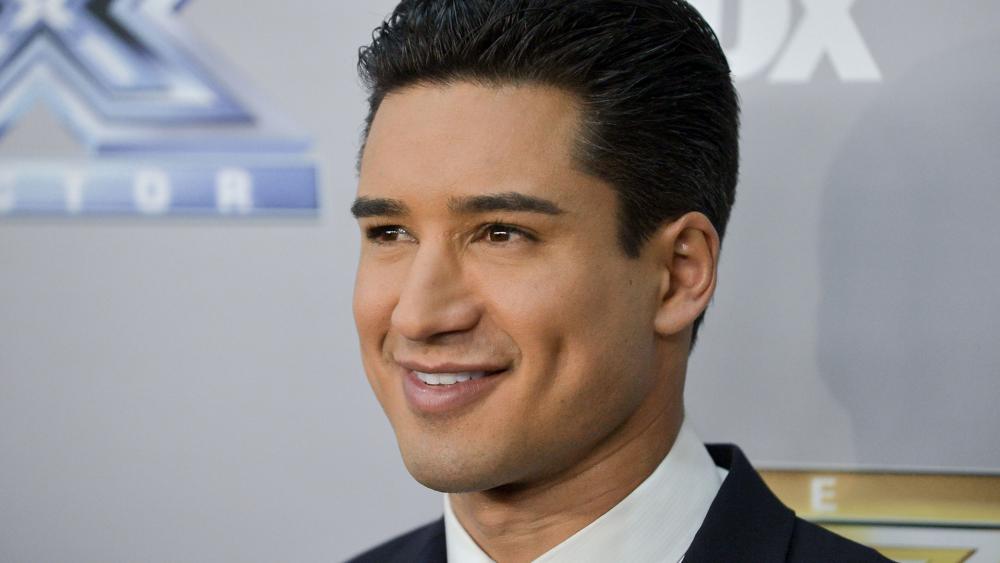 Actor and TV host Mario Lopez says getting baptized in the Jordan River during a visit to Israel Thursday was a "moving" moment.

The 44-year-old tweeted about the entire experience.

"We are at the Jordan River where John the Baptist baptized Jesus Christ. I'm about to get baptized," Lopez said. "It's a beautiful day. There's a really cool Catholic priest that's gonna do me the honors. And there's a sermon going on right now. So I'm going to join these fine folks and then, bam! It's on!"

In a second video, Lopez can be seen standing in the Jordan as a choir sings the gospel hymn "I Have Decided to Follow Jesus."

The "Saved by the Bell" actor is then asked by two Catholic priests if he believes in Jesus Christ and "intends to serve him" all his life.

"Thank you! Beautiful people here, helping me, thank you. This is awesome! Wow!" he said, beaming from ear to ear after the baptism. "Just got baptized in the Jordan River. Hallelujah!"

Lopez has continued his experience in Jerusalem by visiting the church of the Holy Sepulchre and the Via Dolorosa, or as it's called in English "The Way of the Cross."

In another video posted to Twitter, Lopez explains the events leading up to Jesus' crucifixion.

"This is the exact point where Jesus started his route on the way to his crucifixion. Right there is where he got judged by Pontius Pilate and sentenced to death," he said. "This is where he got tortured and he had the crown of thorns put on him. And a few feet further he was given the cross and walked through the streets."

Lopez opened up about his faith to Fox News Latino in 2015, PEOPLE magazine reports.

"I think as I've gotten older, I've just tried to build a more spiritual muscle in a business that is very unpredictable," he told the magazine. "It's nice to have something that is consistent in our life — family and faith is that for me." 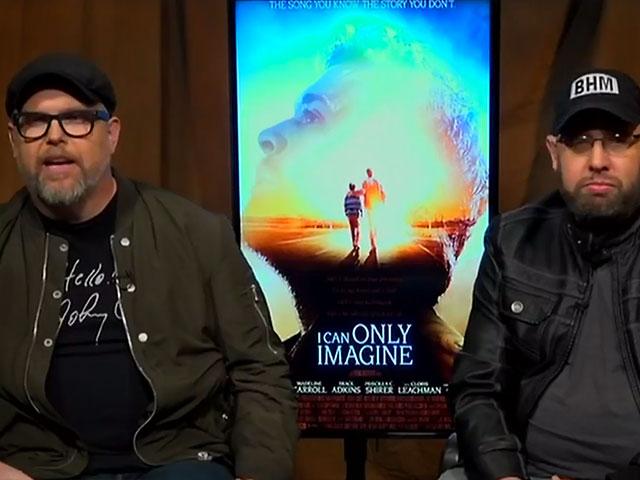