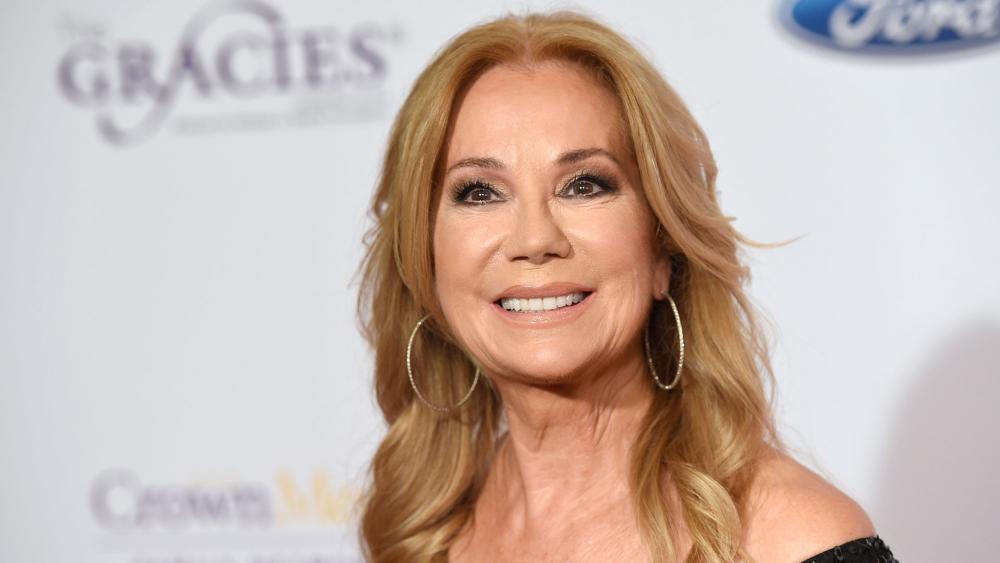 Kathie Lee Gifford
For Today show host, Kathie Lee Gifford, her faith comes first when it comes to finding love again after losing her husband of 29 years.
Kathie Lee's husband Frank Gifford died in 2015. The former American football player and Hall of Famer was 85 years old.
Now 64 years old, Kathie Lee isn't ruling out love, but she isn't chasing it either. She recently opened up in an interview with Access Live about where her priorities lie when it comes to relationships.
The show's hosts, Natalie Morales and Kit Hoover, asked Gifford whether or not she's actively looking for love.
"Who doesn't want to find love again?" Gifford said. "I think my probability is less, obviously. Some men are afraid of strong women. I wouldn't be interested in a man like that anyway."
She continued, "And some men are afraid of living up to the mantle of Frank Gifford, and there's no reason for that. Frank was just a flawed man like anybody else is."
Gifford admitted to going on one date since her husband's passing, but said she lost interest when she discovered their beliefs didn't line up.
"He didn't share my faith and couldn't understand why I didn't want to be with him," Gifford said.
She continued, "I said, 'My faith isn't something I do on Sunday mornings for an hour. My faith is me, and I'm not going to share my life with somebody or even another hour of my life on a date with you if you don't share the same passion for your faith as I do.'"
Gifford said she's resting in the belief that God has a plan for her, and that's all that matters.
She said, "So if that's part of God's will for me, I'm certainly open to it. I'm not out at singles bars. I'm not online." 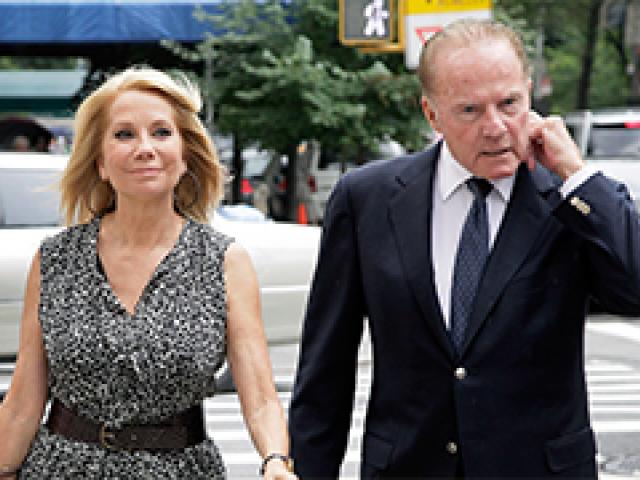 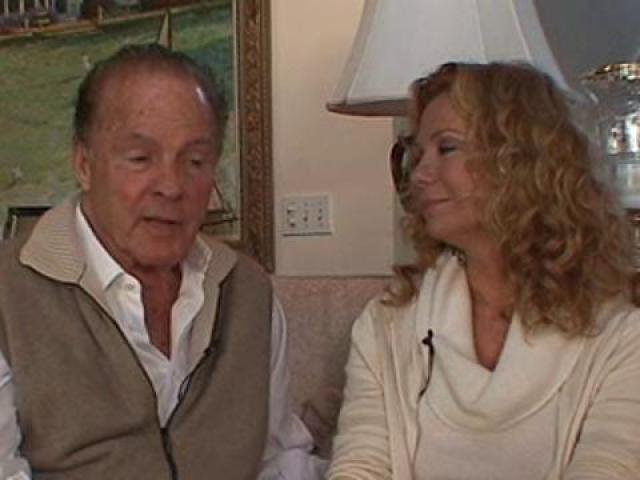