New Movie 'The Miracle Season' Examines the Power of Faith 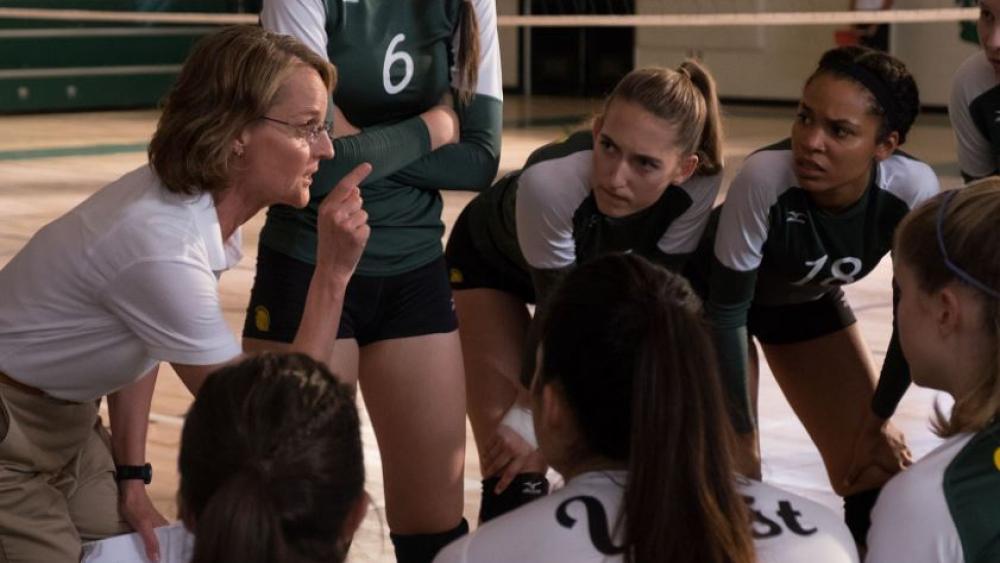 With the box office successes of recent faith-based films 'I Can Only Imagine' and the recently released, 'Paul, Apostle of Christ,' Hollywood next shines the spotlight on the power of faith with the film "The Miracle Season."

The film is based on the inspiring true story of an Iowa high school girls' volleyball team, who bands together after the loss of its star player, Caroline "Line" Found, with the hopes of winning the state championship.

Caroline's father not only suffers the loss of his daughter to tragedy, but he also loses his wife to illness not long after Caroline's untimely death.

The film will premiere nationwide on Friday, April 6. 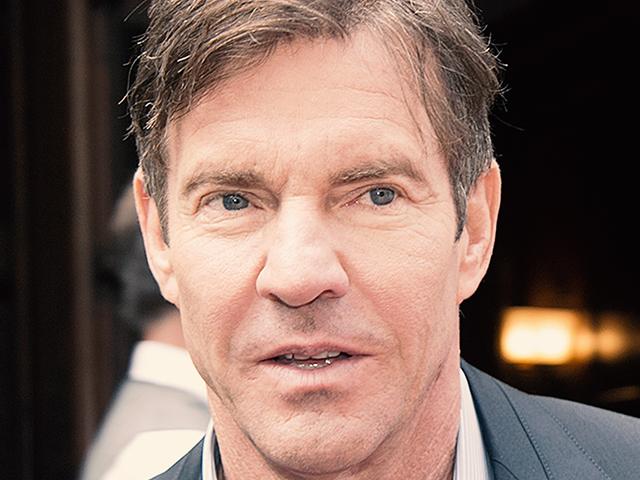 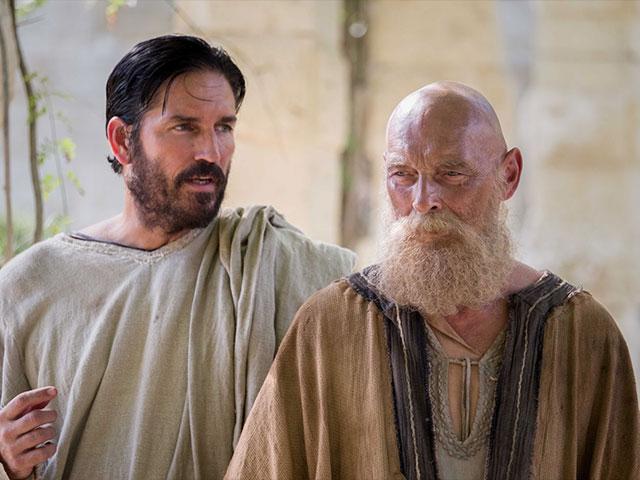 'A Transformative Experience': Why 'Paul, Apostle of Christ' Was a Life-Changer Before It Even Hit Theaters
CBN News Email Updates