'Nobody Is Beyond Redemption': Why Country Star Trace Adkins Signed Up for 'I Can Only Imagine' 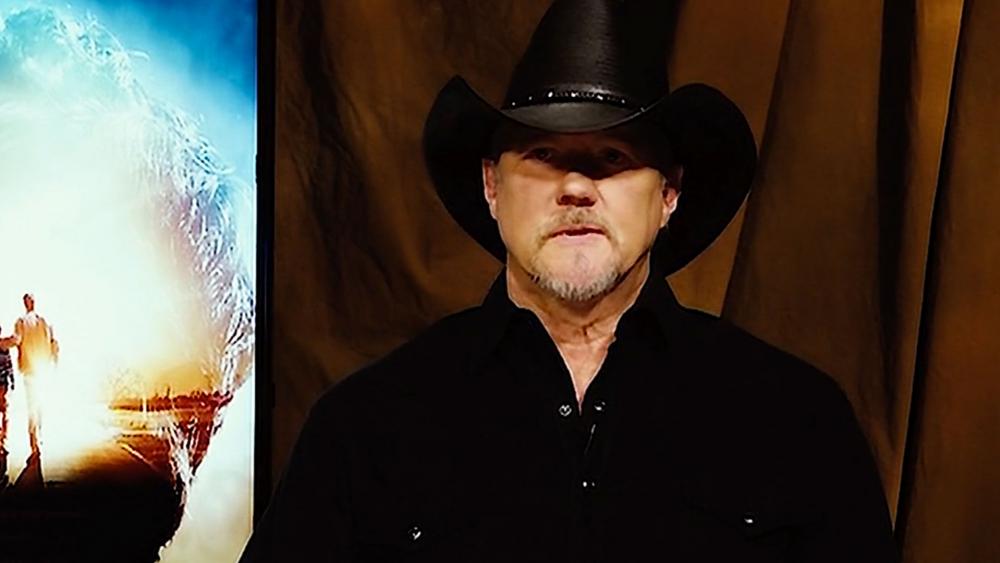 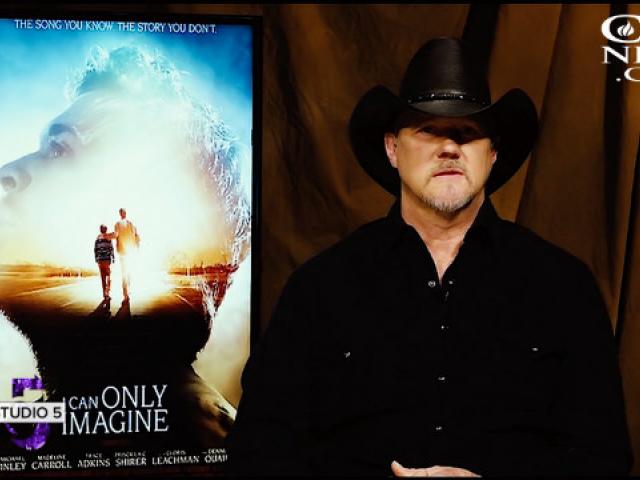 'Nobody Is Beyond Redemption': Why Country Star Trace Adkins Signed Up for 'I Can Only Imagine'

The film, "I Can Only Imagine" is expected to be a big hit at the box office this weekend. Thursday the movie was off to a strong start, bringing in an estimated $1.3 million.

The movie tells the true story behind the popular Christian song, written by MercyMe's Bart Millard in 2001.

Country legend Trace Adkins spoke with CBN's Studio 5 about his role in the film.

Adkins plays Scott Brickell, Millard's agent. After reading the script for "I Can Only Imagine" he says he was "blown away by the whole story."

"It's all about hope and redemption," Adkins said.

He continued, "That's what Andy Erwin, one of the co-directors of the movie, told me. He said this is a story about redemption, and I said, 'Sign me up. I could use a dose of it.'"