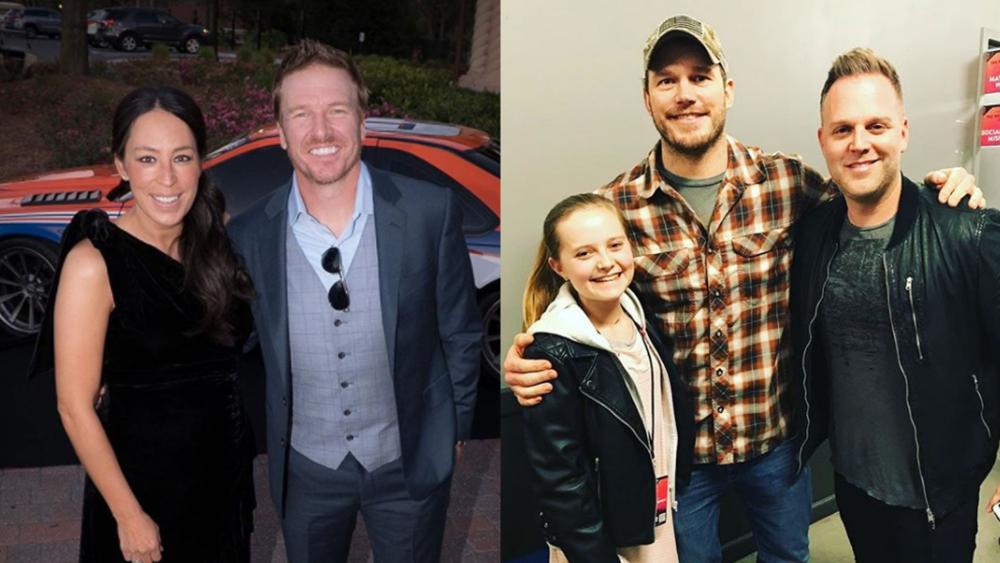 Matthew West and Gaines
Some celebrity favorites had a busy and fun-filled weekend making new friends and hanging out with one another. And what better way to let your fans in on the fun than to share highlights to social media? Here's what they were up to:
Matthew West Encourages Young Cancer Patient with Song and Prayer
Christian music artist Matthew West is on the road with other big-names Natalie Grant, For King & Country, and Zach Williams traveling across the country singing and praying for their fans.
Over the weekend, West was performing in California when he brought a special guest on stage to share her testimony.
The singer shared a bit of her story in an Instagram post saying "This is my new friend Mandy. She's a fighter who shared her story of being diagnosed with Leukemia. She told me she's not in remission!"
He continued, "She wanted me to play a song from the new record that means a lot to her called NEVER EVER GIVE UP. It's an anthem for all the fighters."

And in a separate post, it seem's Christian Hollywood actor Chris Pratt found his way backstage at one of West's California concerts.
Pratt and West posed for a photo together with West writing, "Huge fan of this guy!"
Followers didn't seem surprised to see the two together. One wrote, "Of course Chris Pratt would love Matthew West.... He's a Christian and Matthew is one of the best in Christian music!"
Tim Tebow Shares Highlight's from Foundation's Golf Tournament
Former NFL Quarterback, current Major League Baseball (Double-A) outfielder and Christian Tim Tebow was flooding his Instagram over the weekend with posts from one of his many annual fundraisers.
Sports and television stars from across the country traveled to Ponte Vedra Beach for the 2018 Tim Tebow Foundation Celebrity Gala and Golf Tournament.
The money raised through the event will go toward the foundation's mission to help children in need around the world.
Tebow blew up his Instagram sharing pictures with dozens of children with special needs that his foundation helps, along with the celebrities like Eric Church, Duck Dynasty's Jase Robertson, and NFL player Adrian Peterson.

Chip and Joanna Gaines Spotted at Golf Tournament
While HGTV's favorite couple Chip and Jo weren't the only stars at Tebow's golf tournament, the Christian "fixer-uppers" were on baby-bump watch as they toured the golf course with their "newest edition."
In their own Instagram posts, the Gaines' shared several pictures of their weekend and thanked the Tim Tebow Foundation for "giving hope and love to so many." 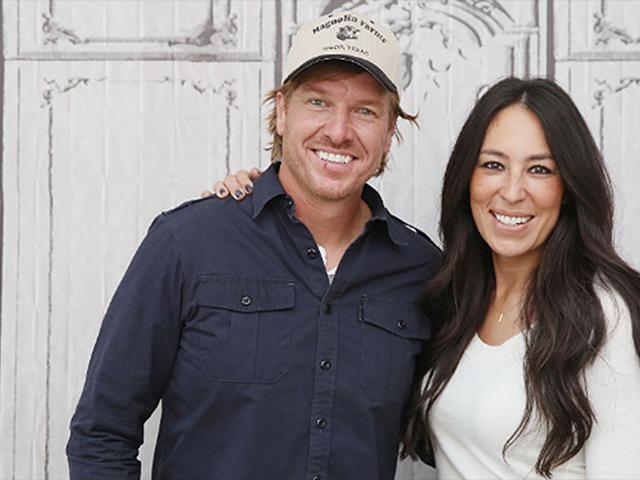 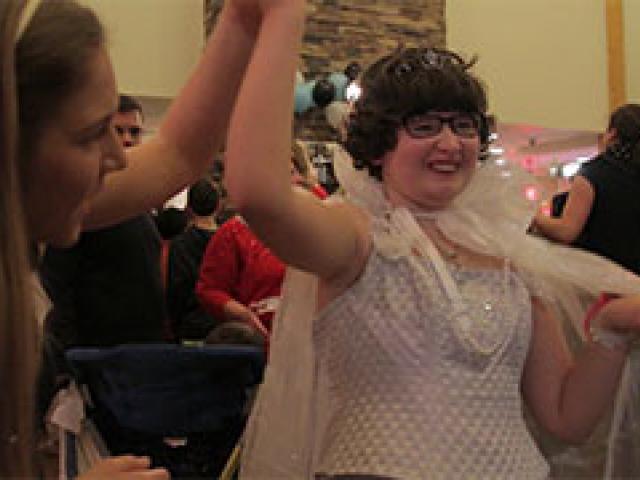